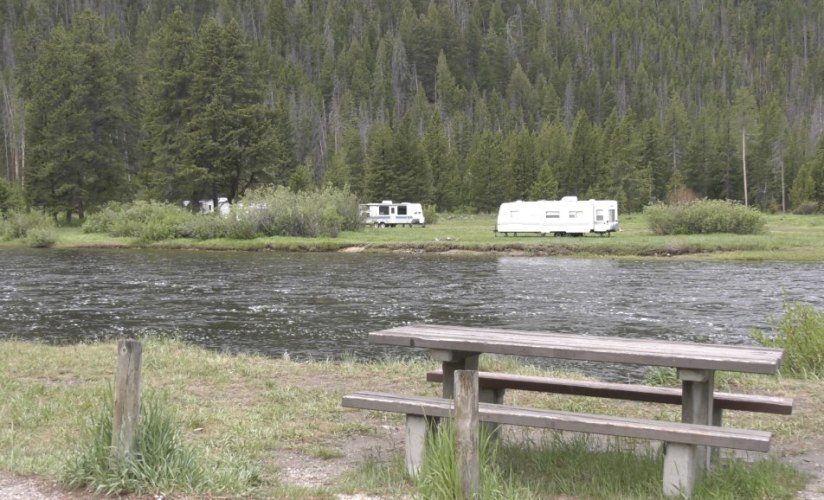 Vandals hit Wise River area for the past three weeks

WISE RIVER — Many campers in the Wise River area of Beaverhead County have reported incidents of vandalism to their property since Memorial Day.

Much of the vandalism has occurred at the Dickie Bridge Campground west of Wise River, as well as campgrounds at Willow Creek and Lacy Creek.

“Four vehicles, I think, every single one of them had a tire knifed, slashed in the side, and our boat, our raft, got popped and cut and there’s four or five other campgrounds around that had the same thing happen,” said Kaedon Caprara of Butte.

“Been up there and floated up there plenty of times and stuff and, no, I’ve never had any issues or ever had to worry about stuff like this happening,” said Caprara.

Schmidt has raised about $3,000 in reward money to find those responsible for the vandalism.

Beaverhead County law enforcement has not returned messages seeking information about this case.