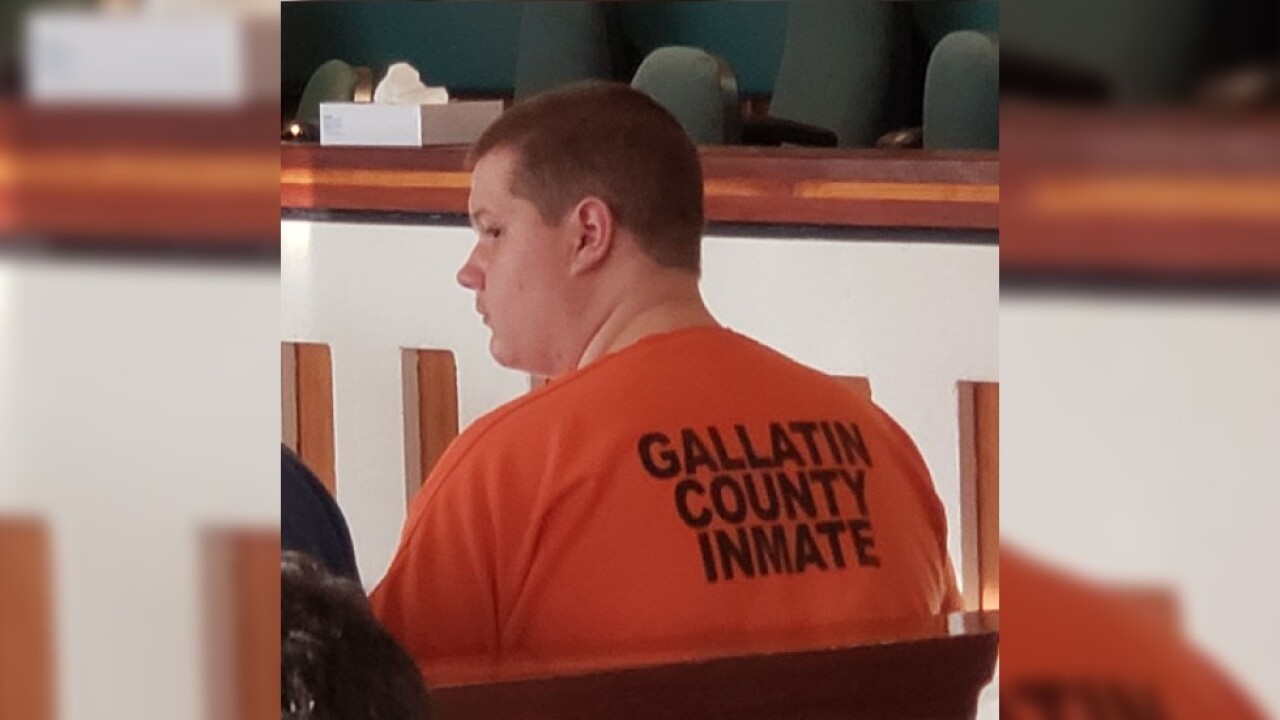 BOZEMAN — A West Yellowstone man pleaded not guilty Tuesday in Gallatin County District Court to a felony charge of assault on a minor, in connection with the death of 12-year-old James Alex Hurley.

According to court documents, Gage Roush, 18, was identified as the man seen striking Hurley with his hands and a wooden paddle in a video on the phone of James Sasser III.

Roush's bail was kept at $50,000. His next court date is a status conference which has been set for April 21.