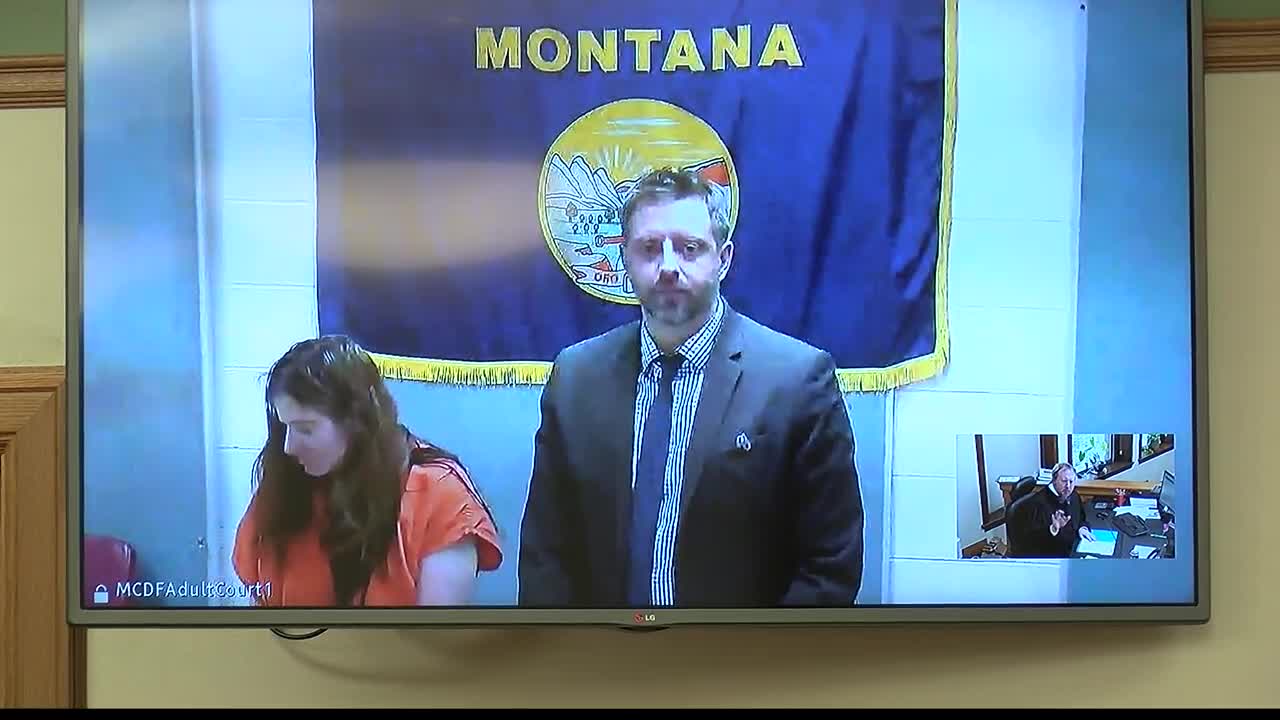 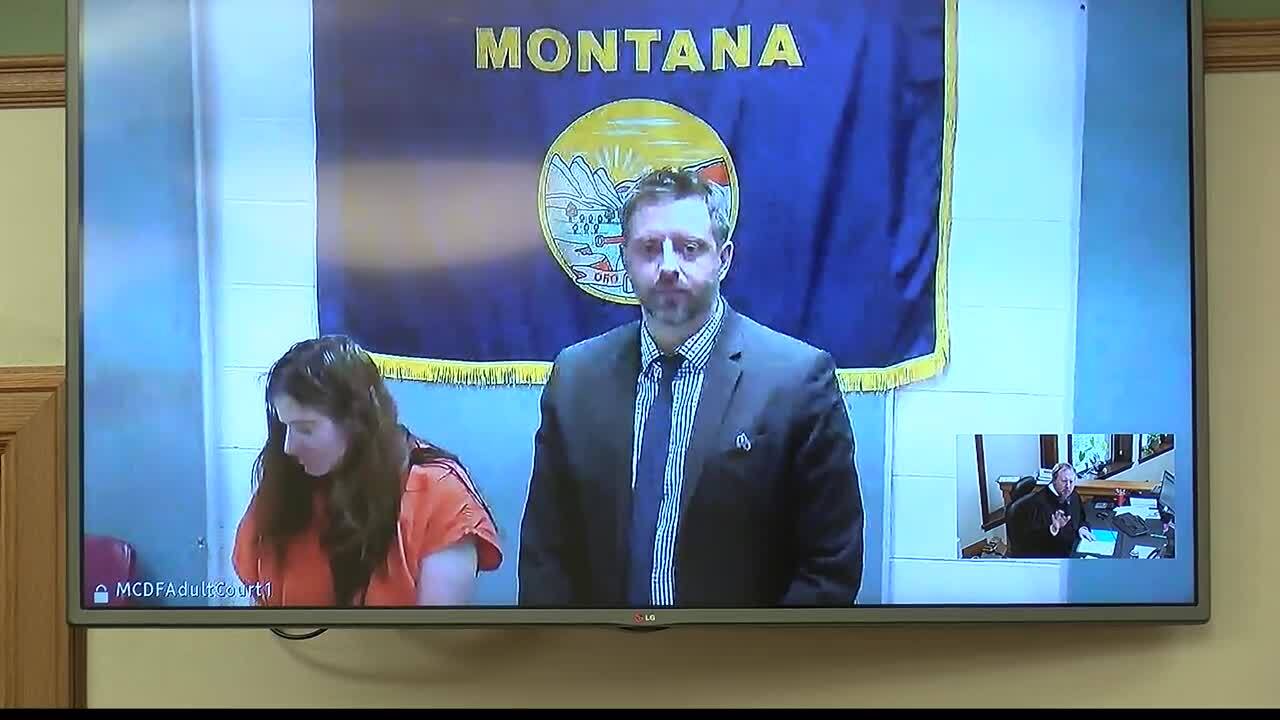 MISSOULA — A Missoula woman who's charged with killing her neighbor in his sleep appeared in a Missoula courtroom on Thursday afternoon.

Nancy Wright, 47, is being held on a $2 million bond, charged with one count of murder in the death of 42-year-old Phillip Benjamin of Missoula.

The stabbing happened on Nov. 3 at an apartment at Stephens Avenue.

The victim's caregiver found Benjamin unresponsive near his bed. When authorities arrived they found blood on the Benjamin's chest, nose and forehead- as well as on the bed and the wall.

They also found a knife under Benjamin's leg, according to court documents. He was on the floor near his bed, wearing a CPAP sleeping mask when he was found.

The caregiver told authorities he was aware of a conflict with a female neighbor who would yell at Benjamin for smoking. A cigarette was found in the apartment.

Wright was detained on Nov. 12 on a charge of Criminal Trespass to Property for an incident in which she entered into her neighbor's apartment uninvited.

Wright was later located for an interview and she admitted going into Benjamin's apartment.