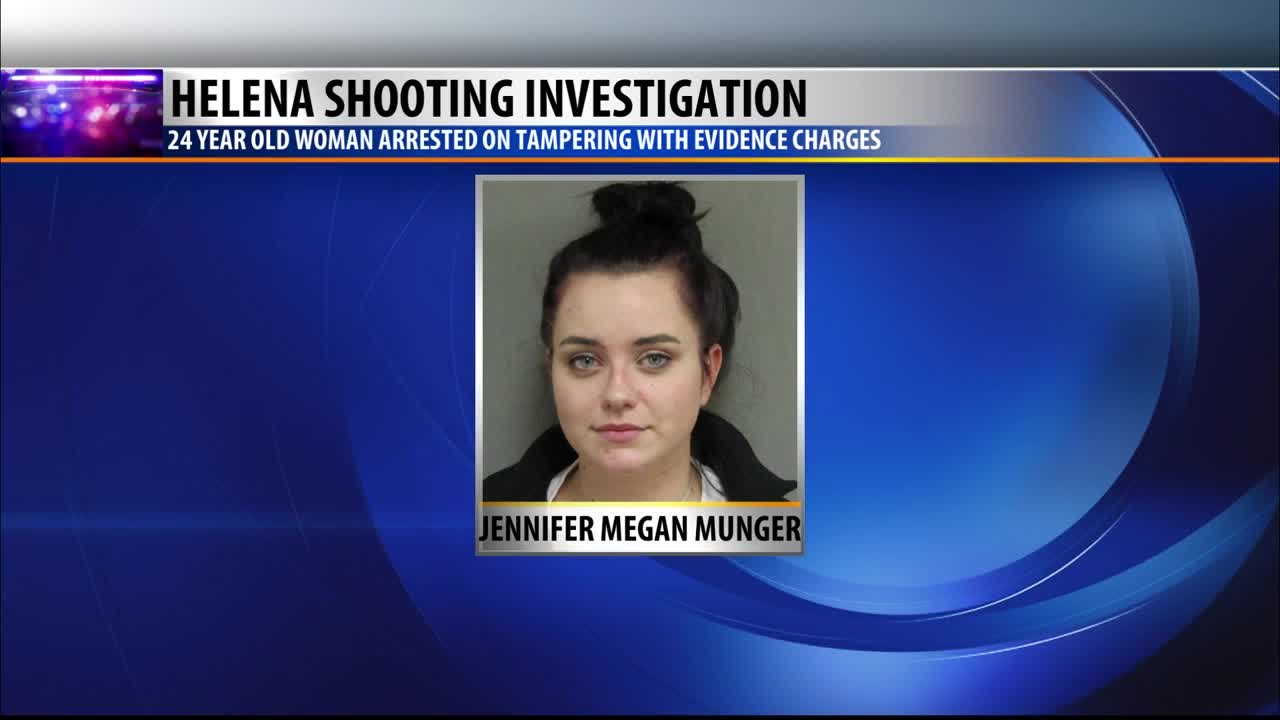 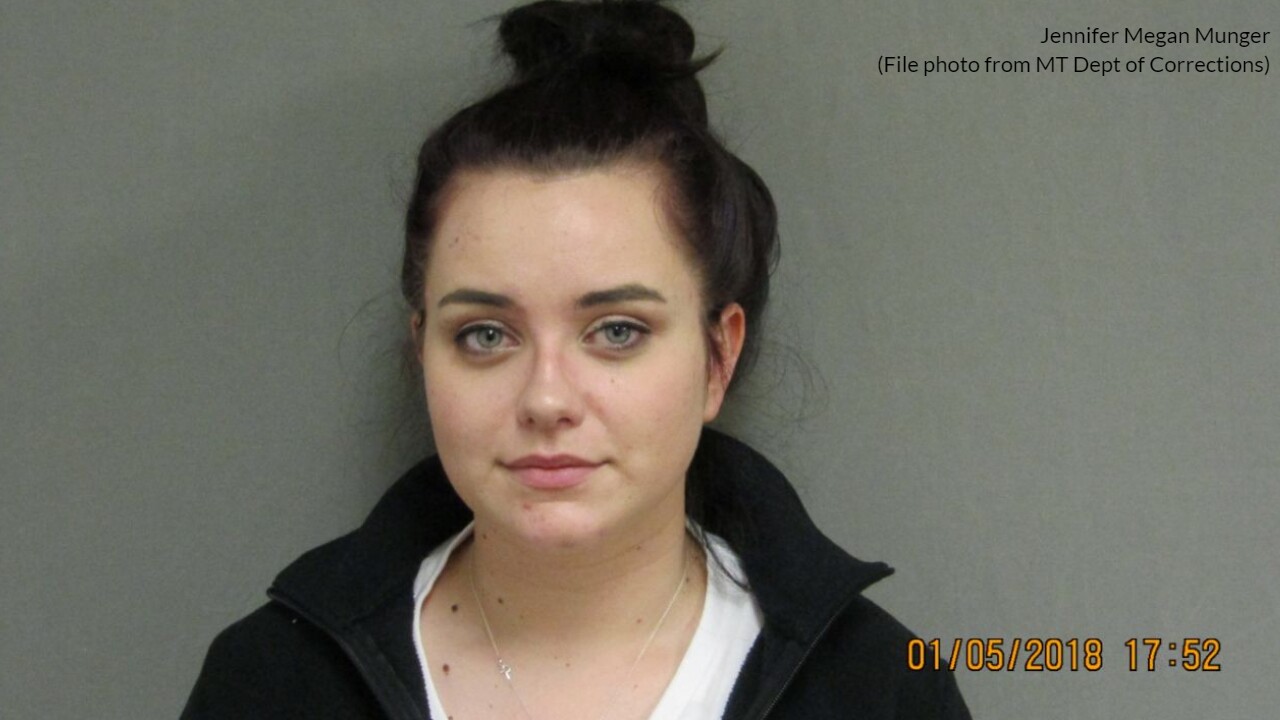 Jennifer Megan Munger has been charged in connection with a shooting that happened in Helena last week.

Munger dropped the man with the gunshot wound off at the hospital and then left almost immediately, after medical personnel took the injured man out of the vehicle.

Police found the vehicle and determined it belonged to the injured man, who was shot in the leg while driving.

Court documents say Munger admitted she left the hospital because she worried she would be arrested for other ongoing criminal charges, and she and another person tried to hide the vehicle.

Munger, 24 years old, has been charged with tampering with evidence, and probation violation.

Munger has a conviction for criminal endangerment in Lewis & Clark County from 2017.