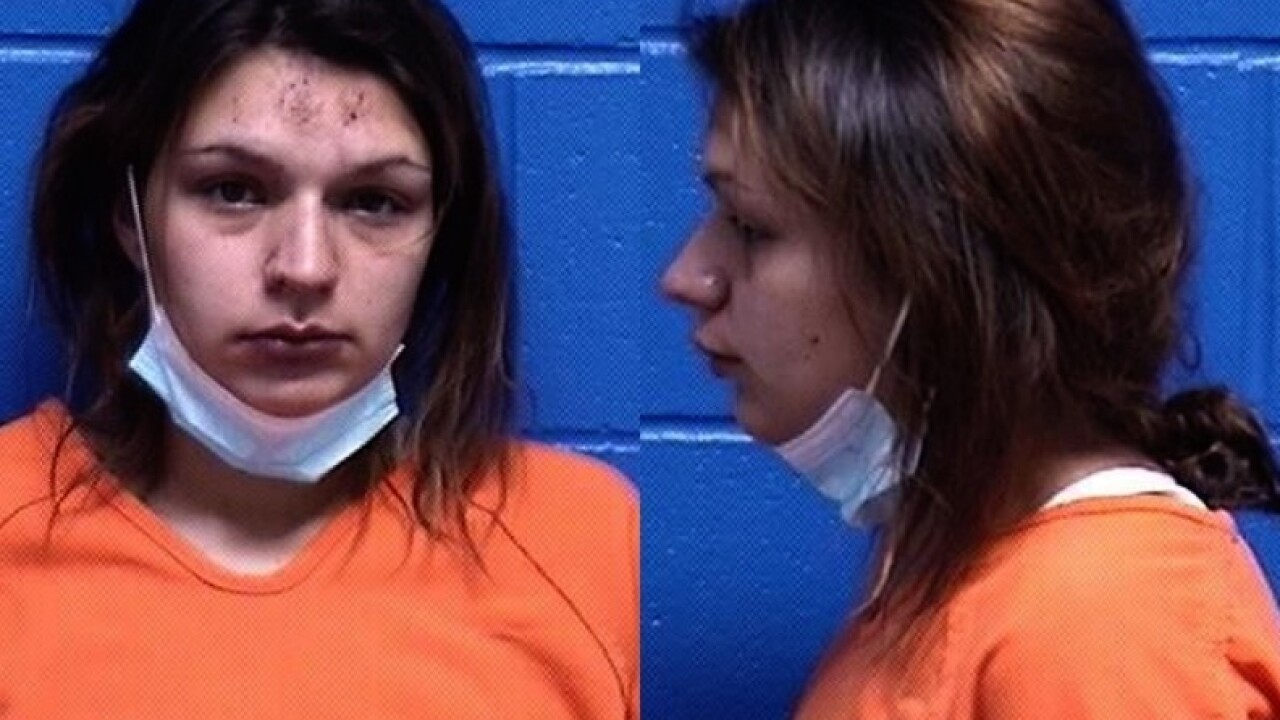 MISSOULA — On September 25th at approximately 11:49 p.m. Missoula police officers were dispatched to an injury crash in the 3600 block of Stevens Avenue.

When officers arrived they determined that a vehicle driven by 26-year-old Essence Ramirez had struck a parked car with considerable force.

Inside the vehicle with Ramirez at the time of the crash was a four-year-old child.

Both Ramirez and the child were taken to a hospital for medical clearance.

The child was then placed in the care of responsible adults.

Ramirez was transported to the Missoula County Detention Facility on charges of driving under the influence of alcohol (second offense) and felony criminal child endangerment.