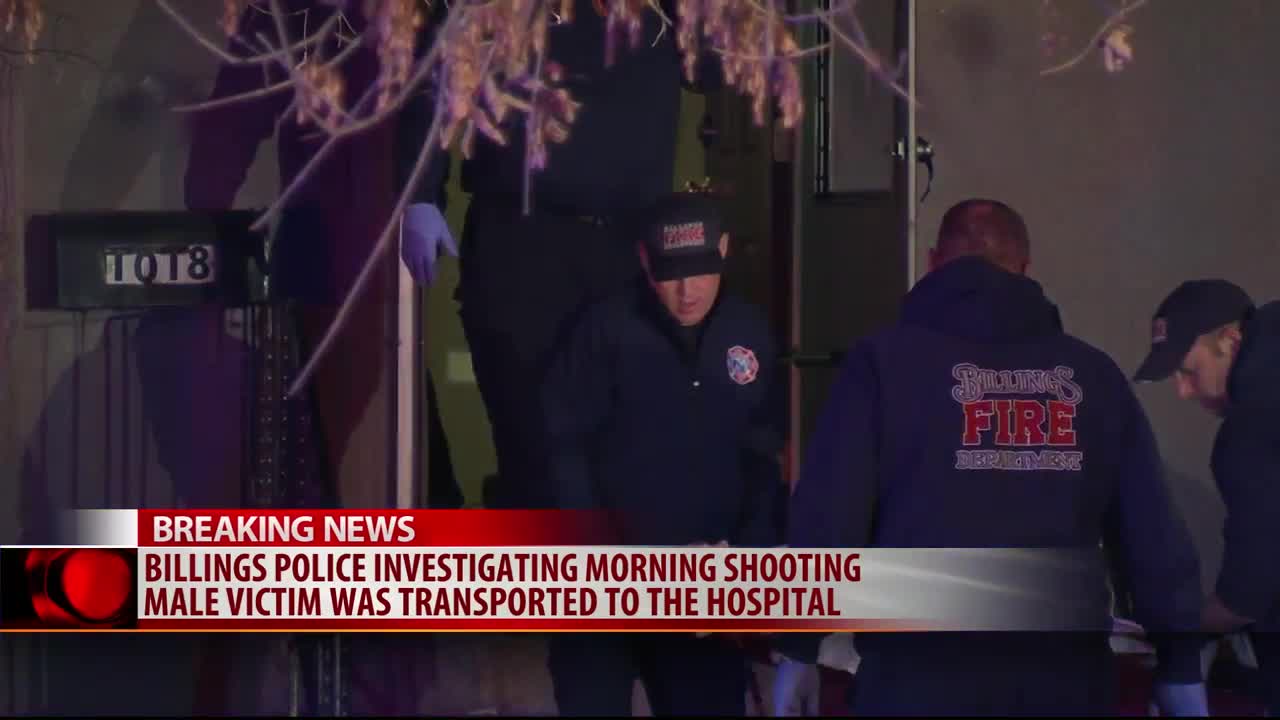 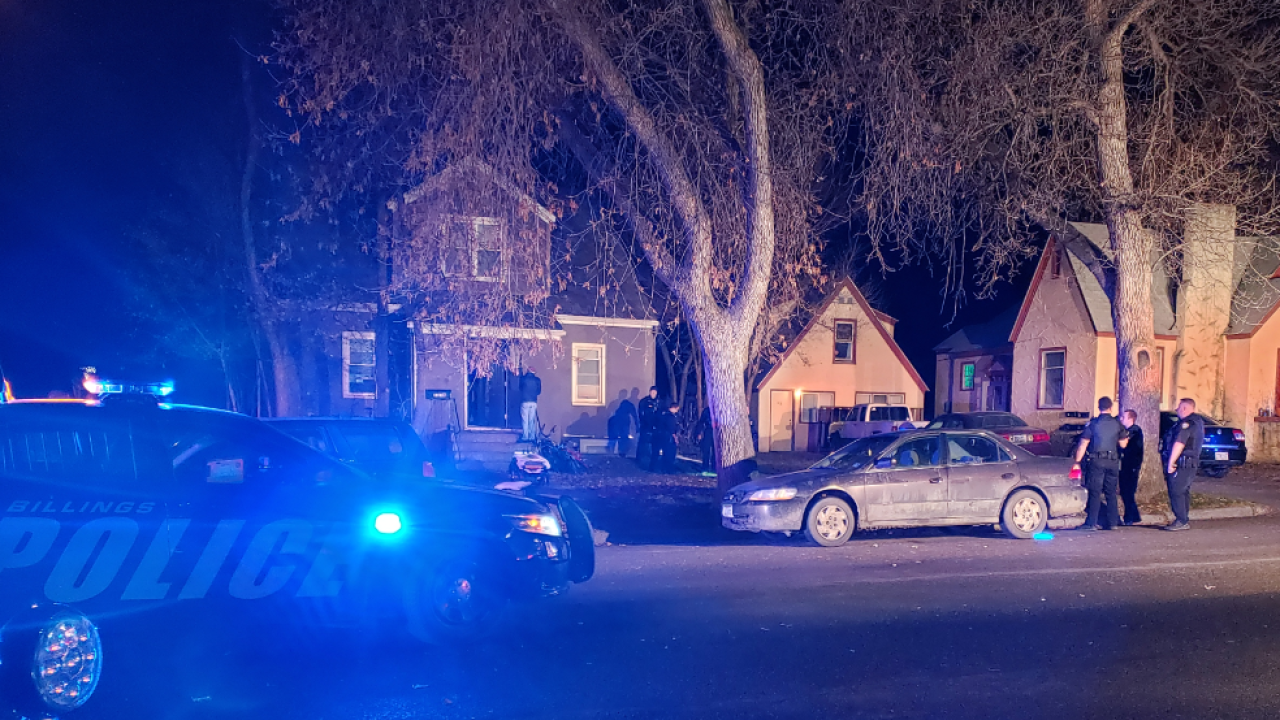 Police said a 17-year-old boy was shot twice and was taken to the hospital with non life-threatening injuries.

Police said in a post on Twitter that there is no threat to public safety. Circumstances of how the teen was shot and whether a suspect has been identified were not released.

One person was sent to the hospital early Monday morning following a shooting.

A male victim was later taken to the hospital. His condition was not immediately available.

Police were checking the area for evidence and interviewing witnesses. There was no information available about a possible suspect.