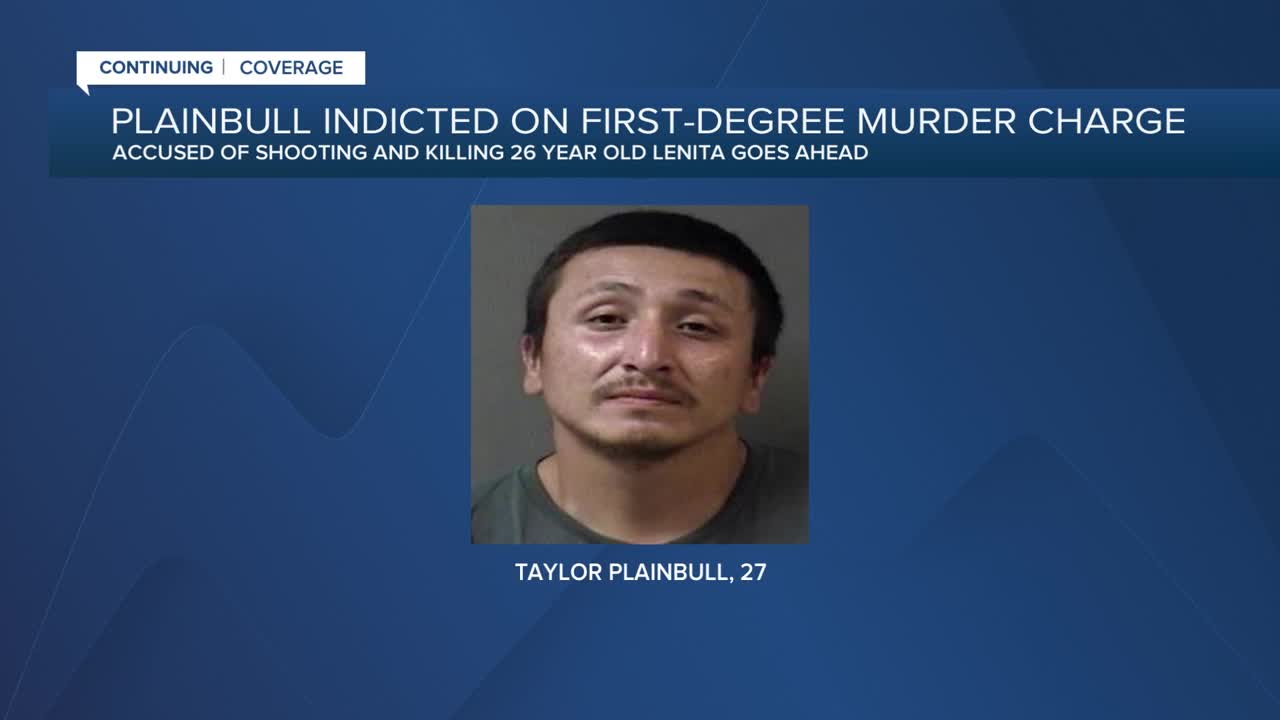 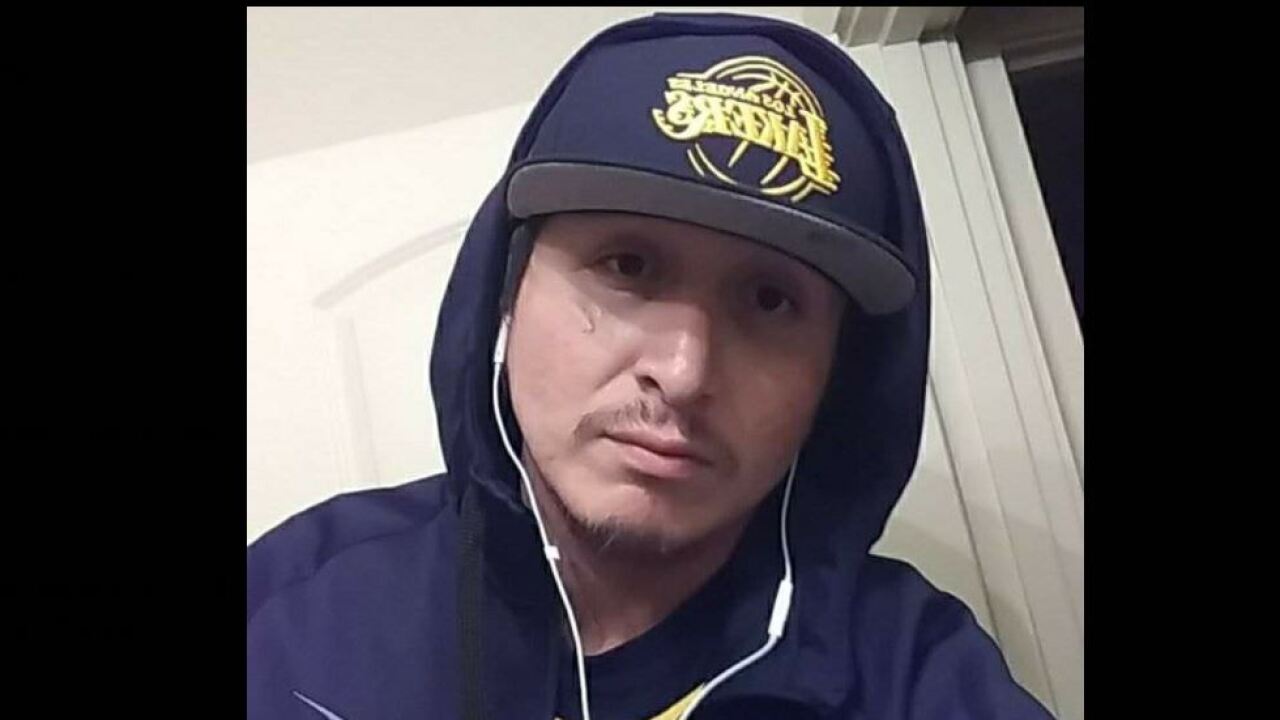 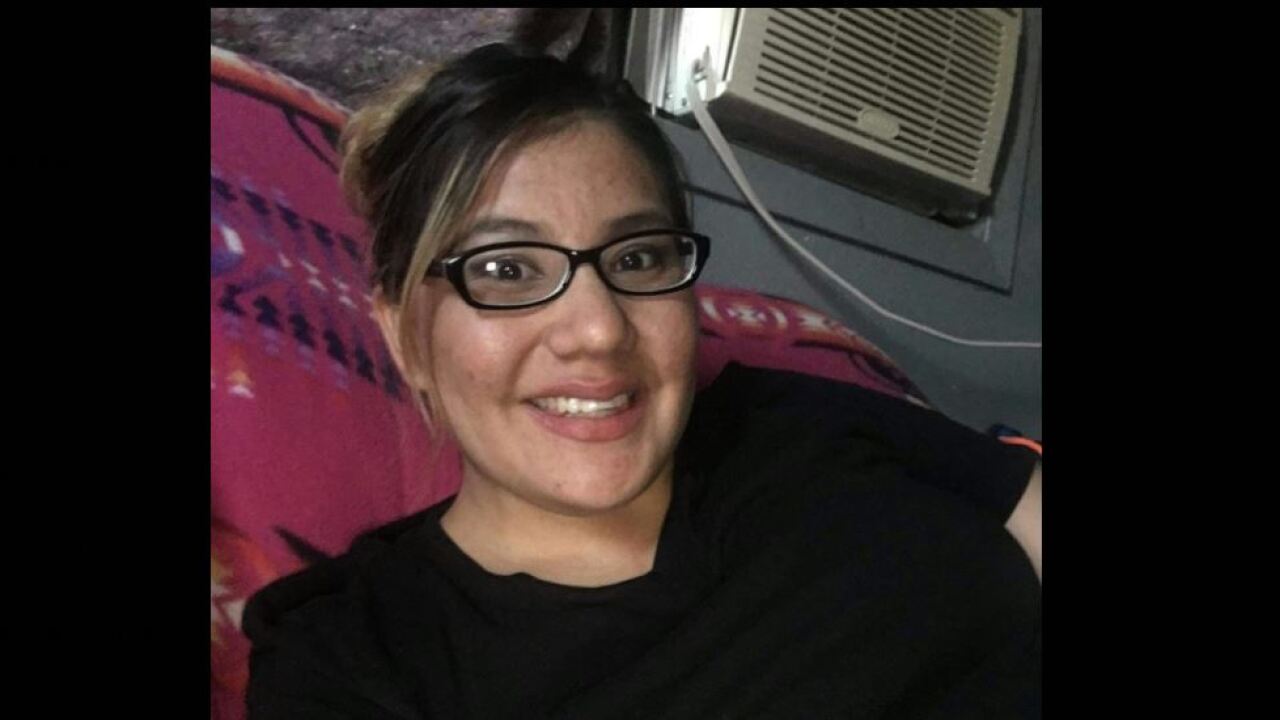 Federal prosecutors filed murder charges Friday against the man suspected of shooting and killing the daughter of the vice chairman of the Crow tribe.

Taylor Leigh Plainbull, 27, was indicted on charges of first-degree murder, assault with intent to commit murder and two counts of using a firearm during a violent crime.

According to U.S. Attorney Kurt Alme, Plainbull shot and killed 26-year-old Lenita Goes Ahead, daughter of Carlton Goes Ahead, on Oct. 24 on Blue Creek Road on the Crow reservation and threatened another man.

Alme said in a release that Plainbull was driving a stolen truck when he saw Goes Ahead, his ex-girlfriend, going the other way with the man and a child.

The man in the vehicle told authorities Plainbull turned around, forced Goes Ahead's vehicle into a ditch, then approached the vehicle with a gun. While the man was calling 911, he heard gunshots and saw Goes Ahead had been shot.

Plainbull was arrested three days later after a standoff with police at the Rodeway Inn in Billings.

If convicted, Plainbull faces mandatory life in prison for the first-degree murder charge and up to $750,000 in fines for all three charges.

His arraignment is scheduled for Nov. 23 in federal court in Billings.