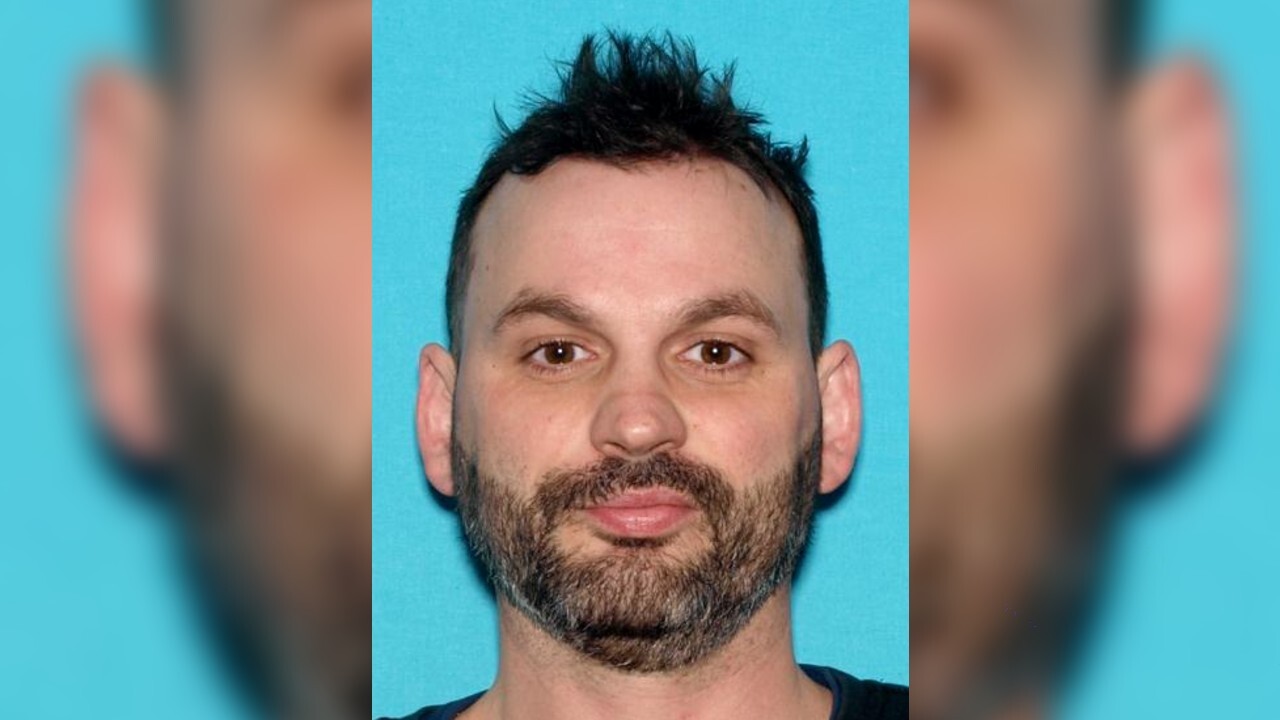 SACO, Maine – A man in Maine has been arrested after authorities say he was caught putting razor blades into pizza dough that was then sold to customers.

The Saco Police Department says it was notified of the tampered food by the city’s Hannaford Supermarket last Tuesday. Officers say a customer had purchased a Portland Pie pizza dough and later discovered razor blades inside.

“The review of store security surveillance footage revealed a person tampered with the packaging of several Portland Pie pizza doughs,” wrote the department in a statement.

Police have identified the suspect as 38-year-old Nicholas Mitchell and said he’s a former associate of It’ll Be Pizza company, which manufactures products for Portland Pie.

A warrant was issued for Mitchell’s arrest and he was later taken into custody in Dover, New Hampshire, according to police.

As a result of the incident, Hannaford Supermarkets has issued a recall for all Portland Pie branded products sold at its stores.

The supermarket chain says customers who purchased Portland Pie pizza dough or cheese sold in its delis between Aug. 1 and Oct. 11 should not consume the products. They may return it to the store for a full refund.

Law enforcement is continuing to investigate the tampering. If you have purchased Portland Pie pizza dough and have found razor blades inside the dough, call the Saco Police Department's Detective Division at (207)282-8216.