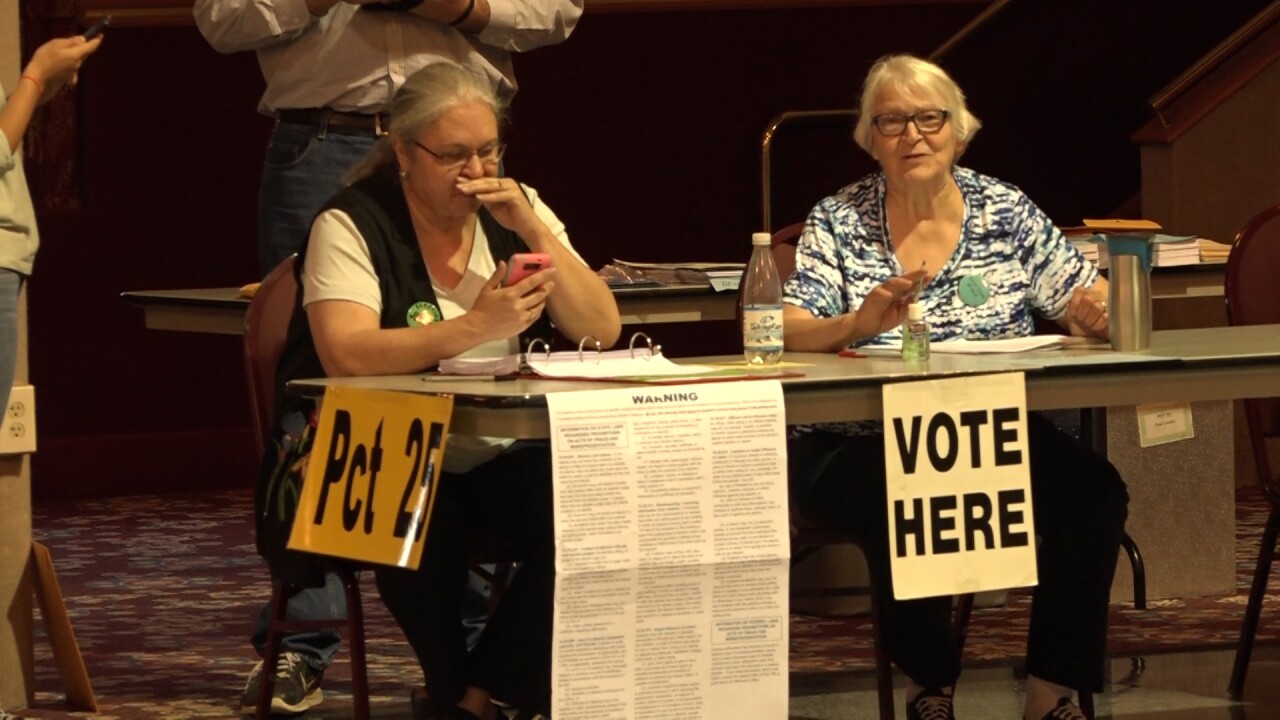 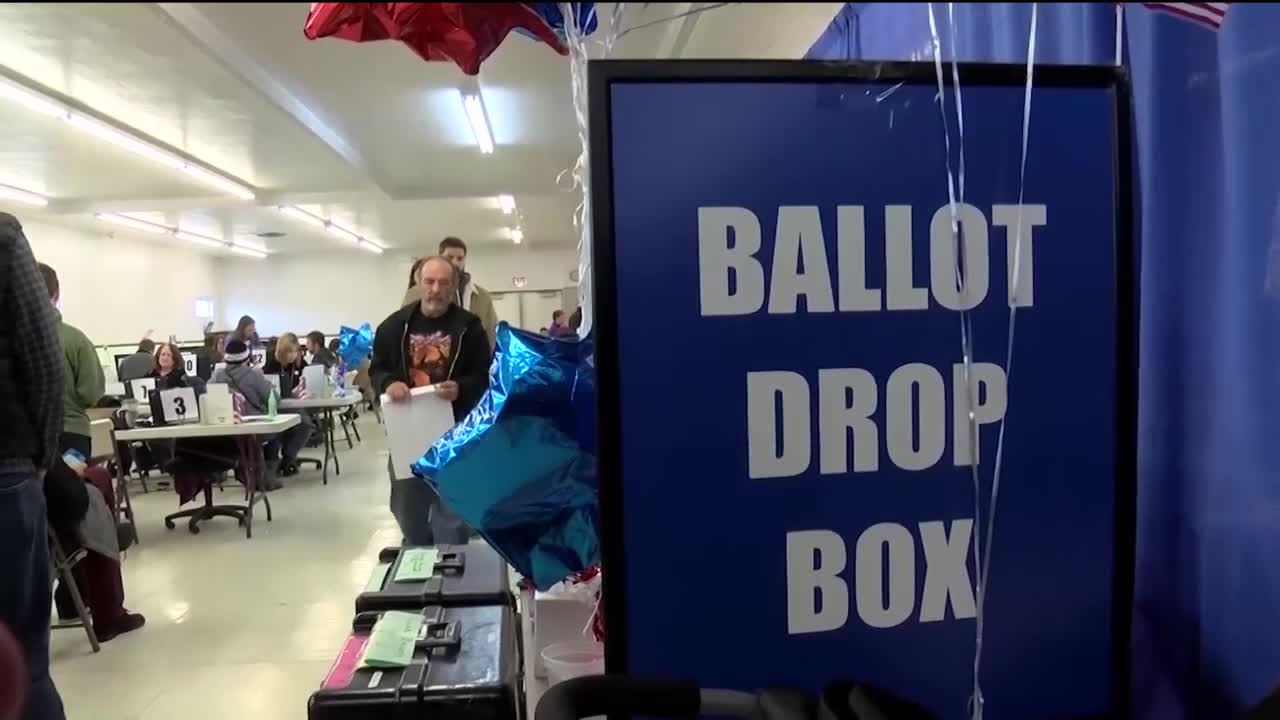 County election officials have asked Gov. Steve Bullock to decide by Aug. 10 whether they can conduct an all-mail ballot for the November general election, saying they must make that call soon, for planning purposes.

The top election official in Lewis and Clark County also told MTN News Tuesday she’d be recommending an all-mail Nov. 3 ballot for her county – and indicated that other counties are seeing the same coronavirus-related problems as she does, with having polling stations.

“We have five polling stations that are not available, out of 18, and we have several that have said, `it depends,’” said Audrey McCue, election administrator for Lewis and Clark County in Helena. “We can’t plan an event of that scale with an `it depends.’”

Counties around the state also are saying they doubt they can get enough election judges to staff polling stations, because of concerns about Covid-19 infection, she added.

Bullock, who declared a state of emergency in late March to battle the coronavirus pandemic, has the power to supersede state election law during the emergency and allow counties to choose all-mail ballots for the statewide election.

He made that call for the primary election and Montana had a record turnout on June 2, surpassing the old primary-election high by 90,000 voters.

Bullock’s office told MTN News he’ll consult with election and health officials and political leaders from both parties before deciding what to do for the general election, which is 14 weeks away.

County election officials formally asked Bullock on Friday to allow them to choose whether to conduct an all-mail ballot for the general election -- and asked that he make that decision by Aug. 10, which is 85 days before the election.

This general election is one of the biggest elections in Montana in the past two decades. Voters will be choosing a new governor, attorney general, U.S. House representative, state auditor and secretary of state, and will decide one of the top U.S. Senate races in the country: Bullock vs. Republican U.S. Sen. Steve Daines.

They’ll also be voting on the next president, in a contest that some see as tightening, between President Trump and his Democratic challenger, Joe Biden.

Historically, general elections in presidential years draw at least 200,000 more voters in Montana than the primary election. If that margin holds this year, turnout for the general election would top 80 percent.

President Trump and some GOP officials nationwide have criticized mail voting and are fighting efforts to increase it, sometimes alleging that it’s more prone to voter fraud.

But Montana county election officials said all-mail voting here has many security measures and that any suggestion that it’s more susceptible to fraud “is demonstrably false in Montana.”

The Montana Republican Party said Tuesday that going to all-mail voting in November would “limit options for Montanans who prefer to vote in-person on election day,” and that they should have the option to go to the polls.

McCue said county election officials would like to know now whether they’ll have the power to choose an all-mail election or one with polling stations.

Either course involves detailed, extensive plans, and the counties want to be able to plan for one option, rather than two, she said.

Montana allows any voter to request absentee ballots, which are mailed, and about 70 percent of Montana voters choose that option. McCue noted that if her county chose to go to all-mail ballots, they’d still need to print one-third more ballots sooner and get them in the mail on Oct. 9.
If counties are required to keep polls open, they need to get started on recruiting and training more election judges, finding additional polling spots, and notifying voters of any changes, McCue added.