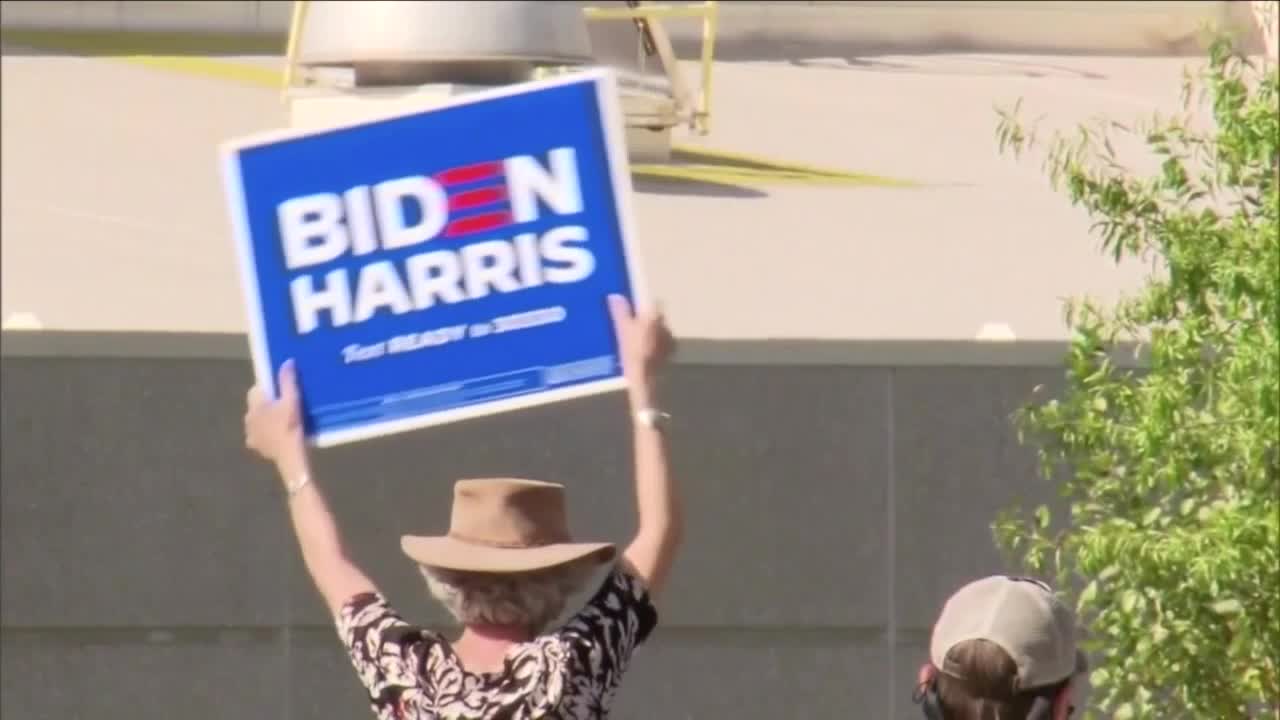 President-elect Joe Biden's victory provides a morale boost to the Montana Democratic Party, which took a beating at the hands of Republicans on Election Day. 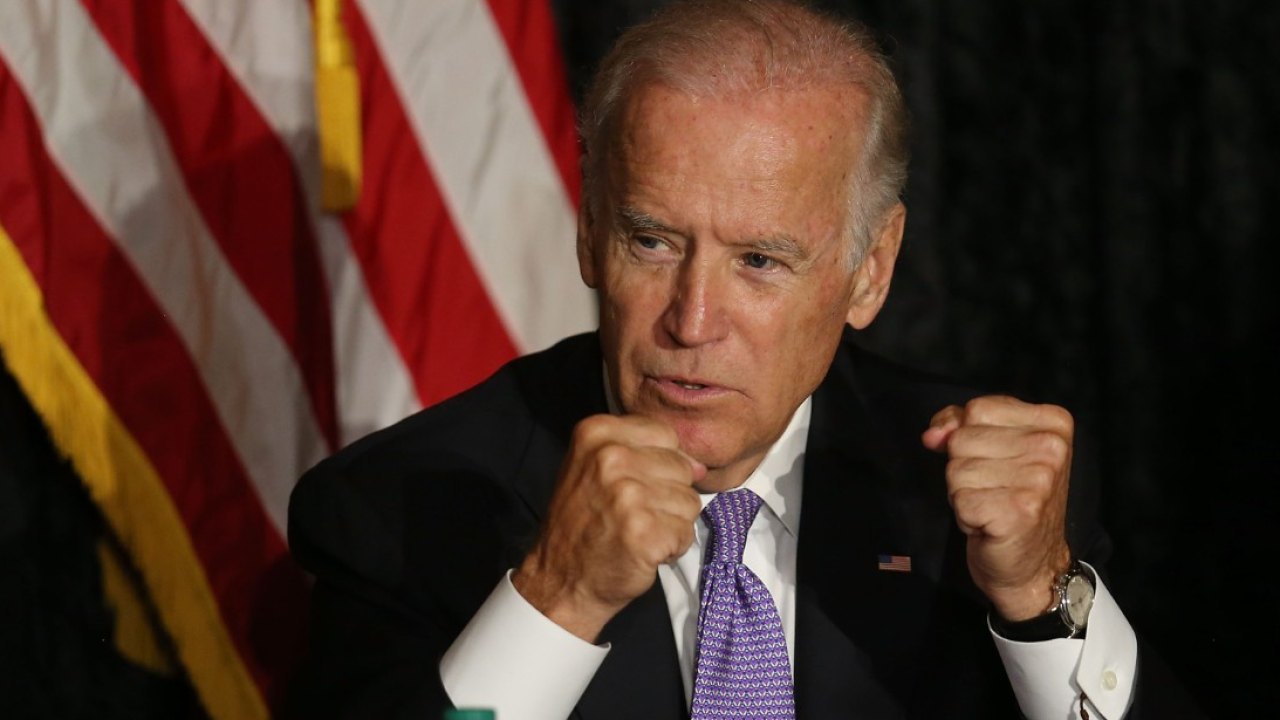 KALISPELL — President-elect Joe Biden's victory provides a morale boost to the Montana Democratic Party, which took a beating at the hands of Republicans on Election Day.

But Flathead Democratic party leaders say that having a Democrat as President will result in numerous changes.

“I hope that we will use the skills we've learned to sharpen our ability to talk to each other,” said Lynn Stanley, Flathead County Democratic Central Party Chairwoman.

“I, myself, am relieved that we're going to have leadership that is in touch with the facts and with a fact-based decision making," said Stanley.

One of the most profound things that Biden had said, according to Stanley, was during his speech Friday night.

“He said we won't have red states or blue states, we are the United States and the same goes for Montana; while the Republicans definitely have the majority, they represent everybody," said Stanley.

Stanley says that Democrats will continue to have their voices heard, despite having the G.O.P rule the majority.

“We now want to continue to have our voices heard, it will be different. We will all have to work on how we want to go forward but I guess my message is to our friends that we need them to continue to listen. I think that's the most important thing," said Stanley.

"Obviously the Flathead, in my humble opinion, is a major victory for all of the Republicans in the Flathead -- and that carried on throughout the entire state," said John Fuller the Flathead County Republican Party Chairman.

Fuller says that Montanans will continue to walk towards the future with heads held high.