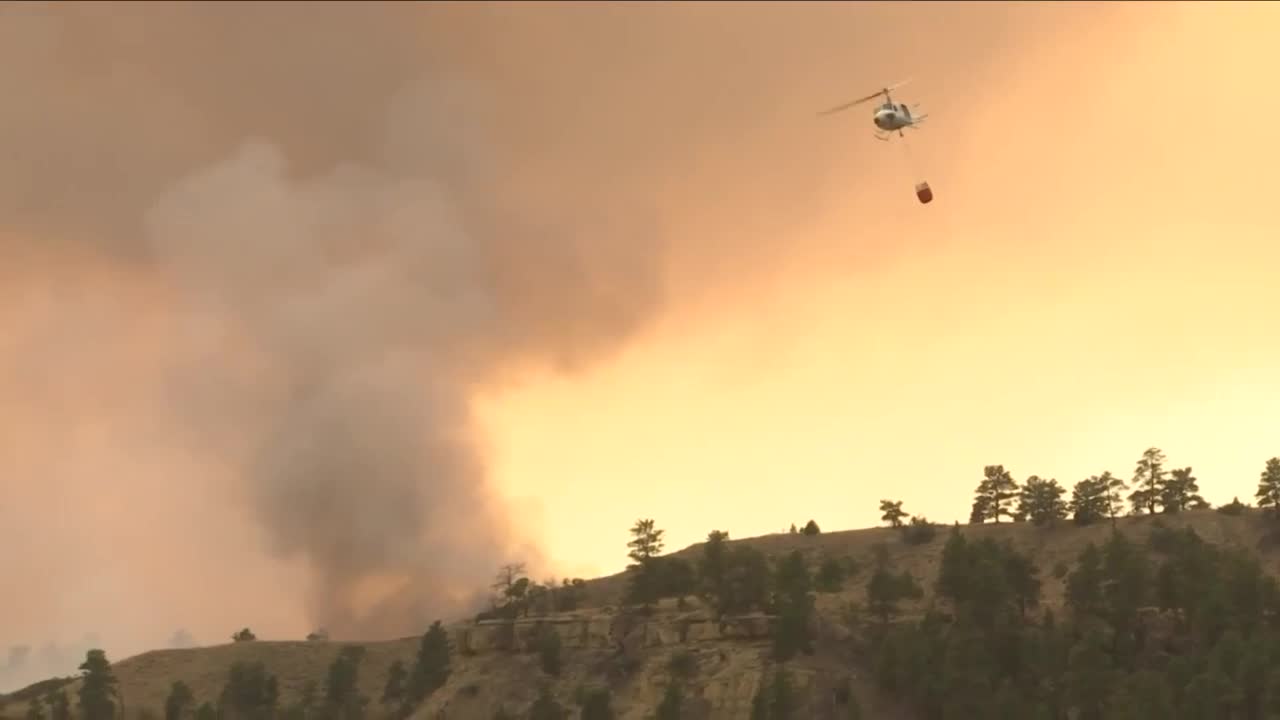 The human-caused Falling Star Fire broke out on Sunday afternoon and has burned 2,271 acres of mostly private land. 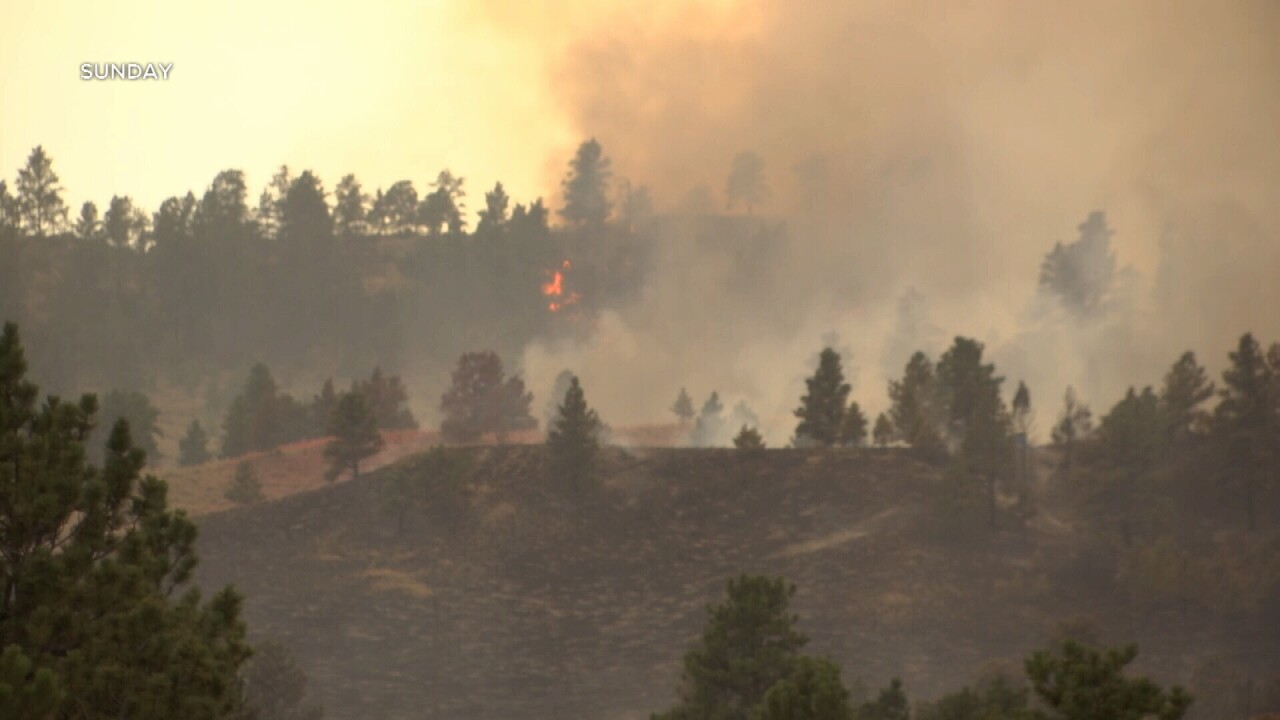 "I just talked to the incident commander and he said that it's getting better all the time," Stillwater County Disaster and Emergency Services coordinator Carol Arkell said. They're looking at switching out crews tonight, but everything is very contained within the black lines. So, we're looking great," Arkell said.

The human-caused fire broke out at around 1 p.m. Sunday and burned 2,271 acres of mostly private land, according to Arkell who added that a few structures were singed but none were completely lost to the fire, Arkell said.

Around 300 homes were threatened and residents on Benedict Gulch Road and Valley Creek Road were evacuated. Arkell said people got to go back to their homes around 8 p.m. Sunday.

About 130 firefighters were working the fire earlier on Monday. Arkell said three engines would stay in the area overnight doing patrol, but the majority of the crews will leave the area Tuesday.