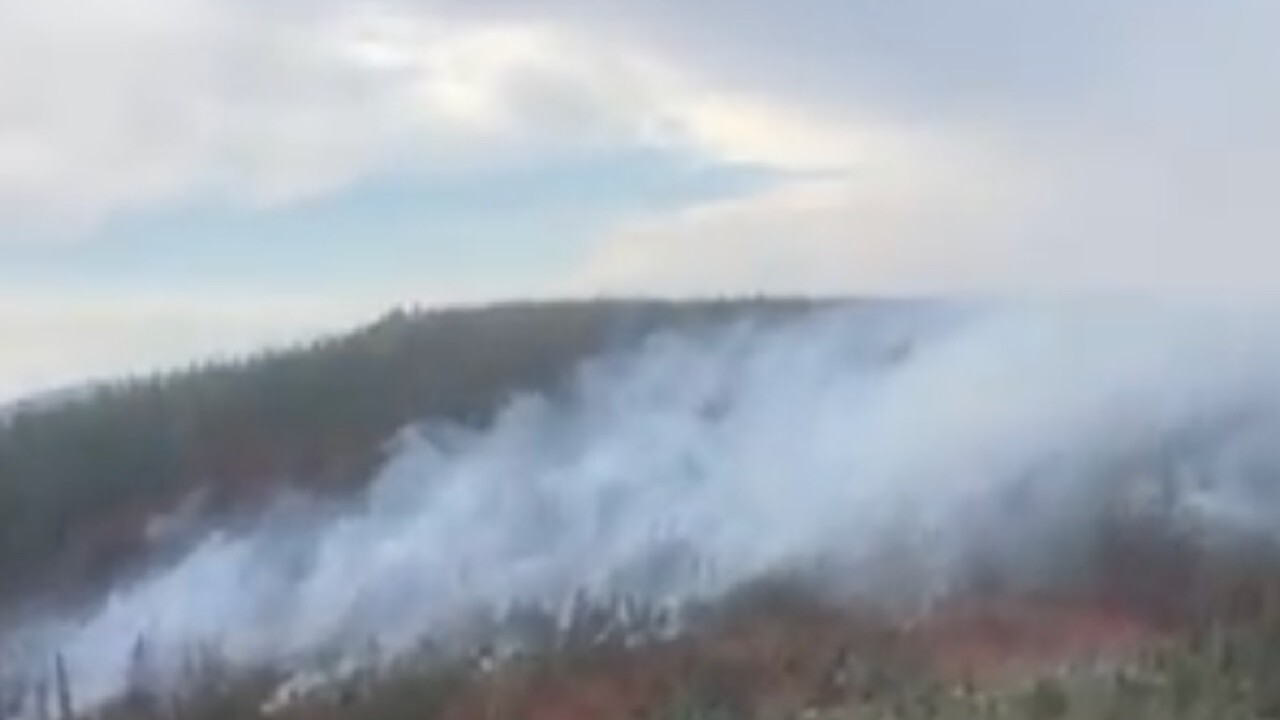 Bitterroot National Forest
An aerial view of a wildfire burning in the Lake Como area on Aug. 29, 2020. 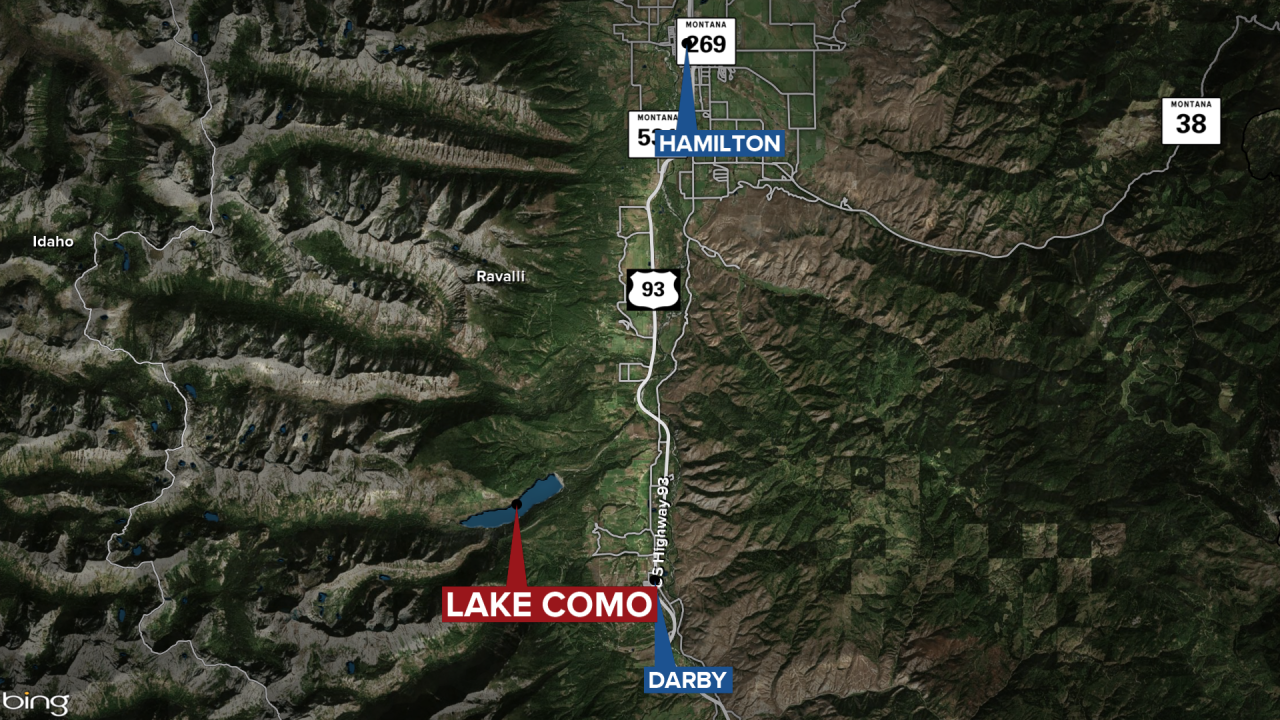 LAKE COMO — Crews are battling a wildfire that broke out near Lake Como on Saturday.

There are 60 firefighters assigned to the blaze and no structures are threatened at this time.

Three helicopters also dropped water on the fire for several hours which helped to slow the fire's growth and spread.

Fire crews, including the Bitterroot Hotshots, will work to establish better access into the fire's remote location on Sunday.

The blaze is burning in very rugged and inaccessible terrain, in heavy fuels with dead standing and downed trees.