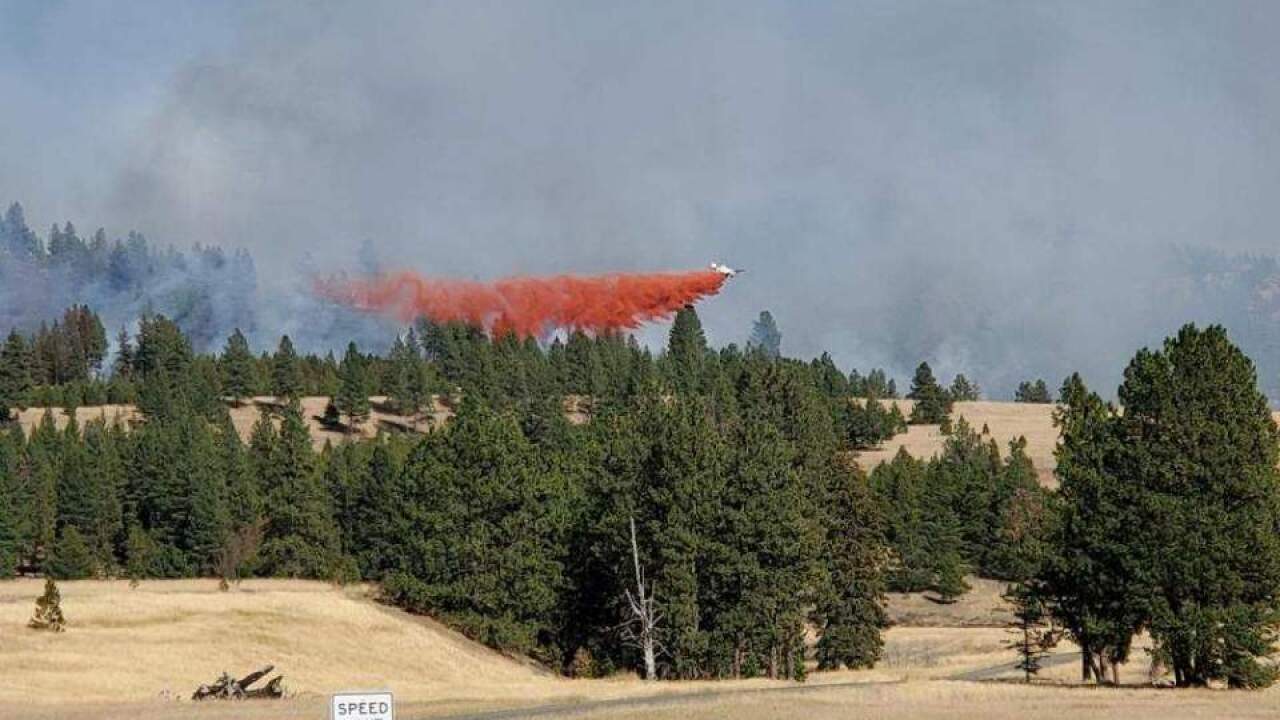 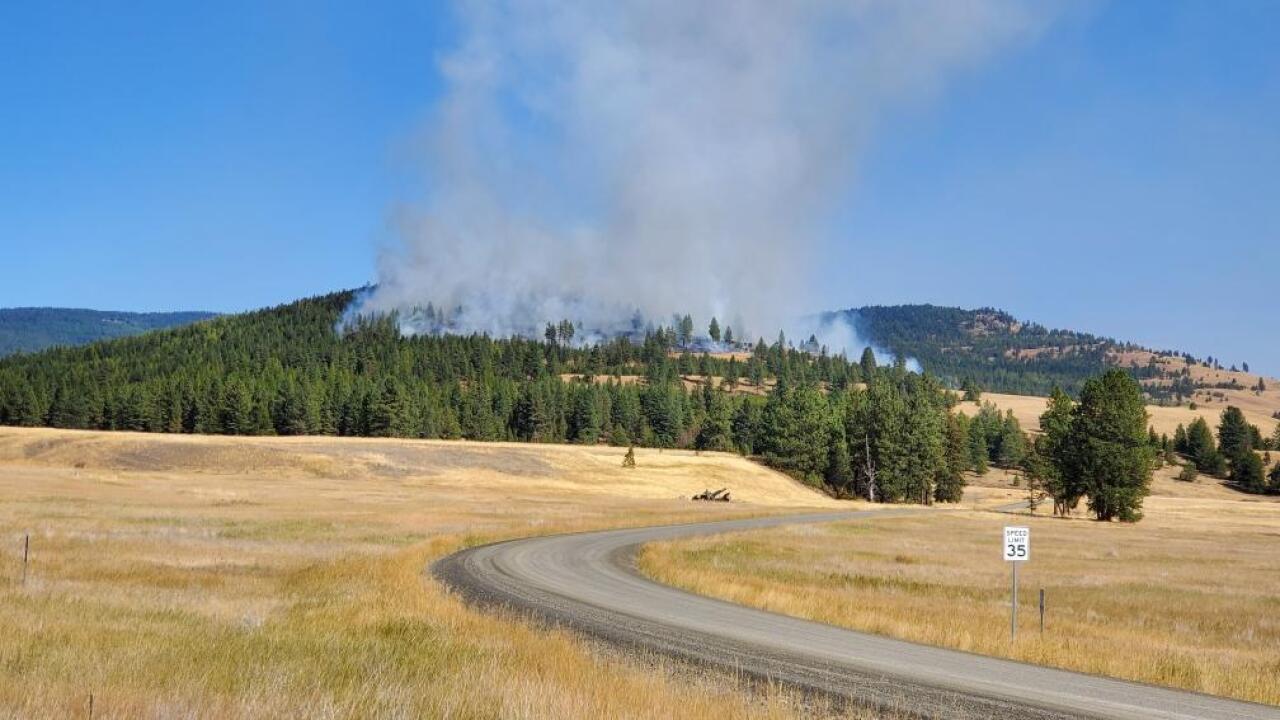 MARION — A wildfire reported Tuesday afternoon north of the Lost Trail Wildlife Refuge in northwest Montana has grown to 75 acres.

The Valley Creek fire was first reported at 1:30 p.m. 10 miles northwest of Marion.

The Montana Department of Natural Resources and Conservation (DNRC) reports the fire burned through grass, brush, and timber and grew from its initial four acres to 75.

Fire personnel at the scene have been trying to slow the fire down with aircraft and a dozer.

No structures are threatened and no roads are closed at this time.

The cause of the fire is being investigated.

People are asked to avoid the fire area for safety precautions.