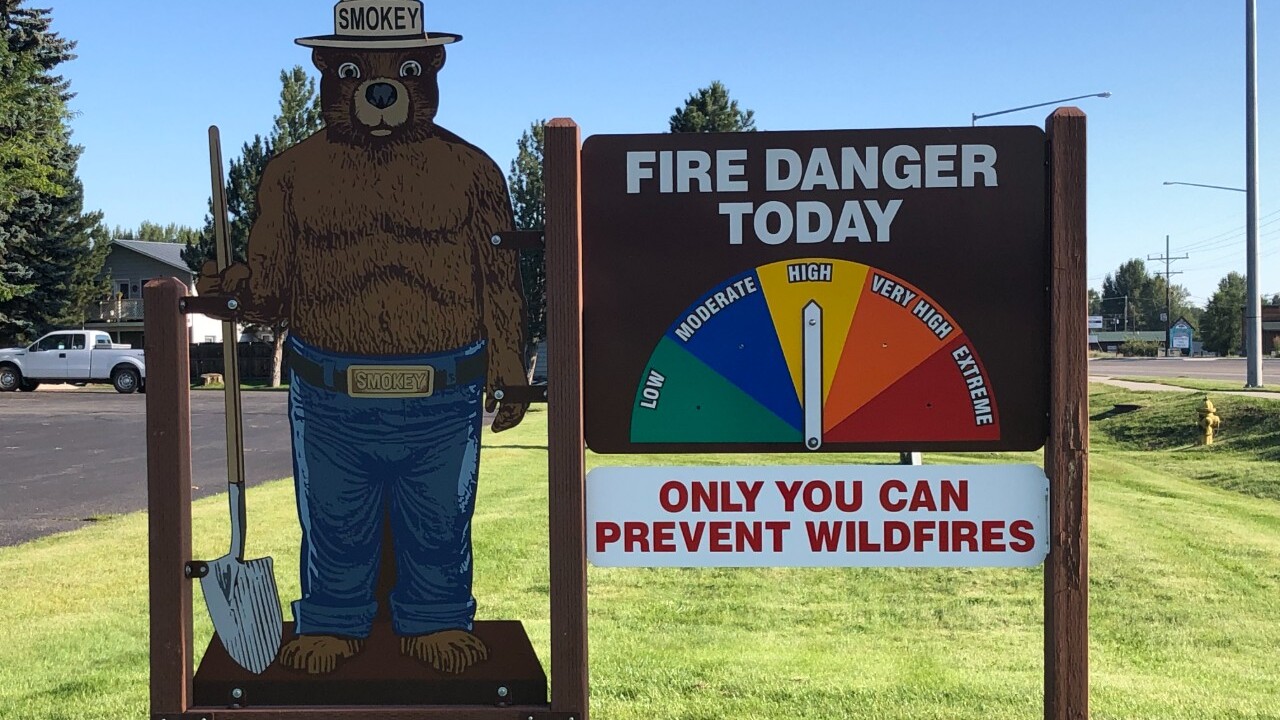 HAMILTON — The fire danger on the Bitterroot National Forest was lowered from "very high" to "high" on Wednesday morning.

There was one new fire on the Bitterroot National Forest on Tuesday.

Firefighters responded to a fire in the Warm Springs area on the Sula Ranger District at 7 p.m. Tuesday night that was reported by a hunter.

The fire was human-caused and is under investigation, according to a social media post.

The blaze is currently contained at 1/10 acre. Resources assigned included a Type 6 engine and an initial attack module.

Firefighters will continue mop-up Wednesday on the fire.

The Bitterroot National Forest reports that to date, there have been 48 wildfires on the forest; 15 human-caused and 33 lightning fires.