EVERGREEN – A crucial levy for Evergreen Fire Rescue will expire on June 30, 2019, and they are asking for the community’s help.

Some of the engines in the firehouse are 15 to 20 years old with ambulances as old as 18 years. With aging equipment and over-worked employees, Fire Captain Jackie Smith says it’s starting to take a toll.

“It’s a heart-wrenching feeling to know that there’s somebody in crisis somewhere and you’re already out on a call and we don’t have the means to help them, and you know that the next neighboring company is coming from 15 minutes away,” Smith said. 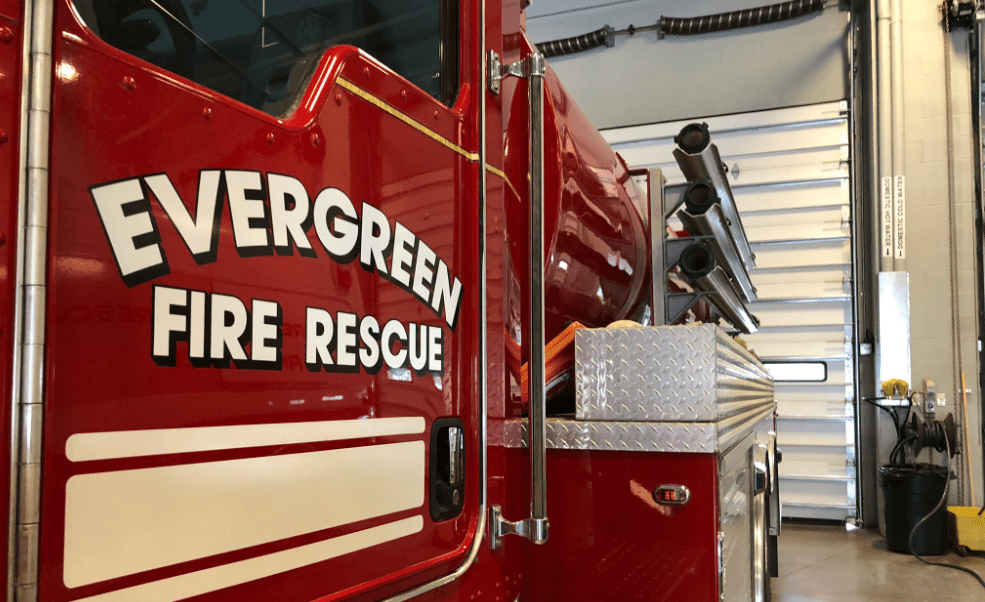 Evergreen Fire Rescue is asking for your support with a levy that will hopefully take care of all of these issues.  That levy is up for a vote on March 12.

Williams warns that there could be serious consequences if the Evergreen firehouse continues without this funding.

“We could have delayed response times due to inadequate staffing. If we do not have the ability to continue to fund our emergency vehicles, there could come a day where we may not have an engine to respond.”

Ballots should arrive in mailboxes in the third week of February. Williams is asking for folks to have their ballots postmarked by March 7 in order to make it in by election day which is March 12.

Click here to learn more about the proposed levy.