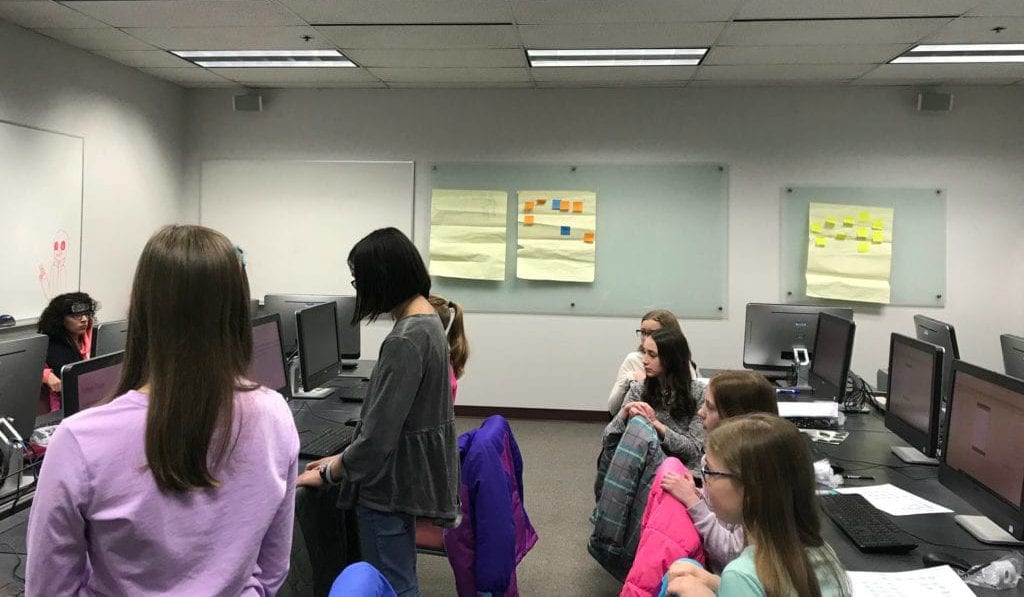 KALISPELL – A Flathead organization is encouraging girls to enter into computer science and engineering at a young age.

Code Girls United began when founder Marianne Smith was approached by some girls who were interested in coding but had no place the learn.

Smith has an impressive background in engineering herself, working in Silicone Valley and on the “Frogs in Space” program with NASA. However, she tells us she has seen the number of women in engineering drop drastically over the past ten years. She tells us that in the 1990’s, 30 percent of engineers were women, and now only about 20 are.

“In school and in work, I was the only woman and especially on the engineering side, not so much on the computer science side,” Smith said. “Seeing these girls get interested when they’re young means that what’s going to happen when they older is they’re going to take advantage of these opportunities in technology. And it’s around us everywhere.”

Smith goes onto say it’s important right now for these young girls to get a foundation in coding. Even if they decide to go into management in the engineering field, Smith says all areas do require a basic understanding of coding.

Code Girls United is getting ready for an app competition at Flathead Valley Community College this spring. The competition is open to any girls in 4th through 8th grade interested in coding. These ladies have a chance to win up to $5,000 if they place in the top three of the competition. You can click here to learn more.