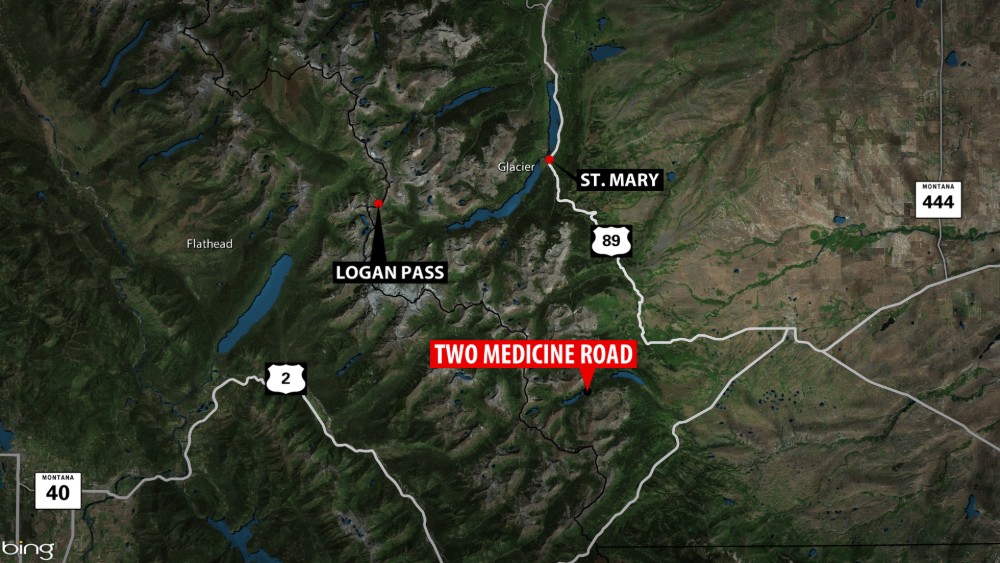 GLACIER NATIONAL PARK – A 40-year-old man has been killed in a single-vehicle rollover crash in Glacier National Park that was reported early Wednesday morning.

Lauren Alley with GNP said that Glacier County received a 911 call at about 12 a.m. Wednesday reporting that a crash had occurred on Two Medicine Road.

A passenger in the vehicle, a 40-year-old male, was found dead on the scene while another passenger was injured and required hospitalization.

Alley said that alcohol is believed to be a contributing factor in the crash, and that not all individuals in the vehicle were wearing seatbelts.

Everyone involved in the crash were Montana residents from adjacent local communities.

The investigation into the crash continues, and the name of the victim is being withheld pending the conclusion of next of kin notifications.