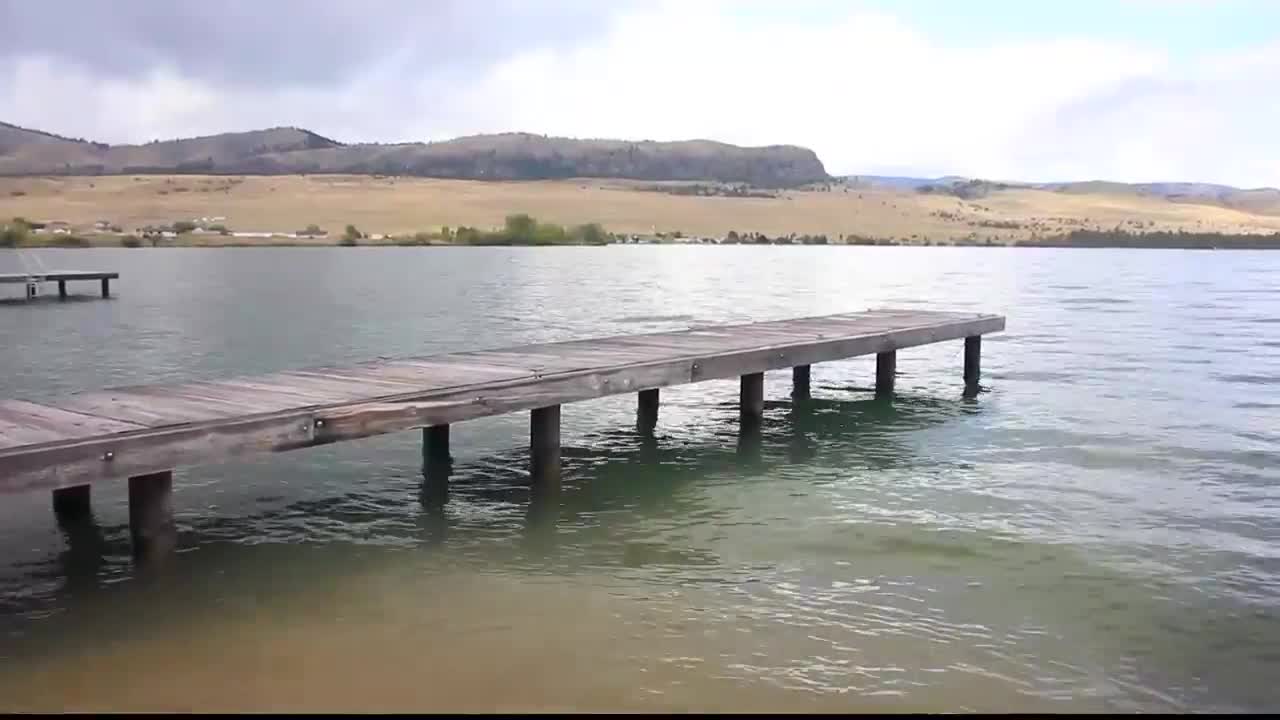 LAKESIDE — Flathead Lake is expected to see 20-to-25 mph winds with gusts up to 50 mph this weekend, which meteorologists say could cause six foot high waves.

Kevin Pitt with Harbor Grille in Lakeside says his biggest concern are the boats tied to the restaurant's docks.

"We always have concerns when these types of storms kick up," Pitt said. "We just do the best we can to try and mediate those damages."

Pitt himself goes around to the leftover boats and makes sure they are securely tied down. While most of the boats have been pulled out for the season, Pitt says he still feels responsible for the few that are still in the water.

"Since we're here firsthand, we make sure that we watch the boats that are left," Pitt said. "And you know, try and mitigate those damages as much as we possibly can."

"This weekend we're expected to have waves over six feet, and certainly when it gets kind of above the three foot mark, we do like to either partially or completely pull out the docks to protect them," McCurry said.

Because of the predicted weather, McCurry says that West Shore, Big Arm, and Yellow Bay's docks will all be pulled. If the docks were to stay during the storm, McCurry said the damages could cost around $50,000 to repair.

Expenses aside, McCurry says the docks need to be pulled out for people's safety.

"Having the docks not there might just be an extra little signal, to make people think before going out," McCurry said. "Flathead Lake can change in an instant."