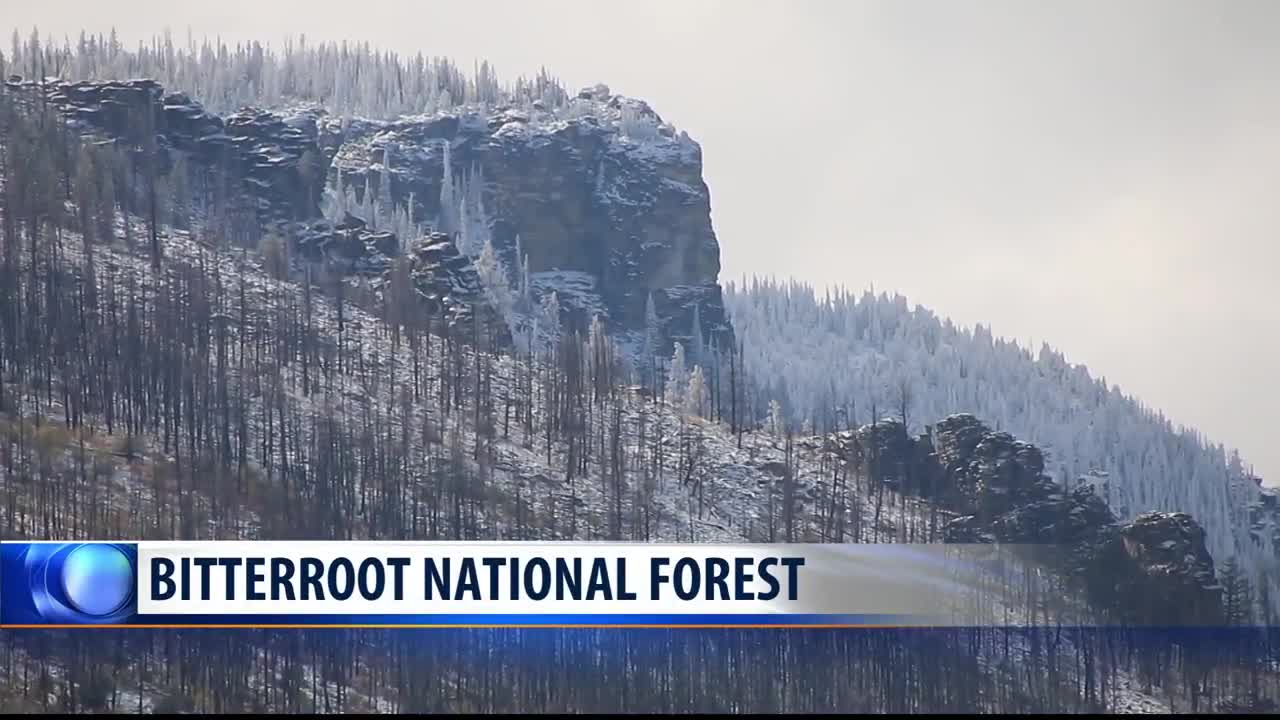 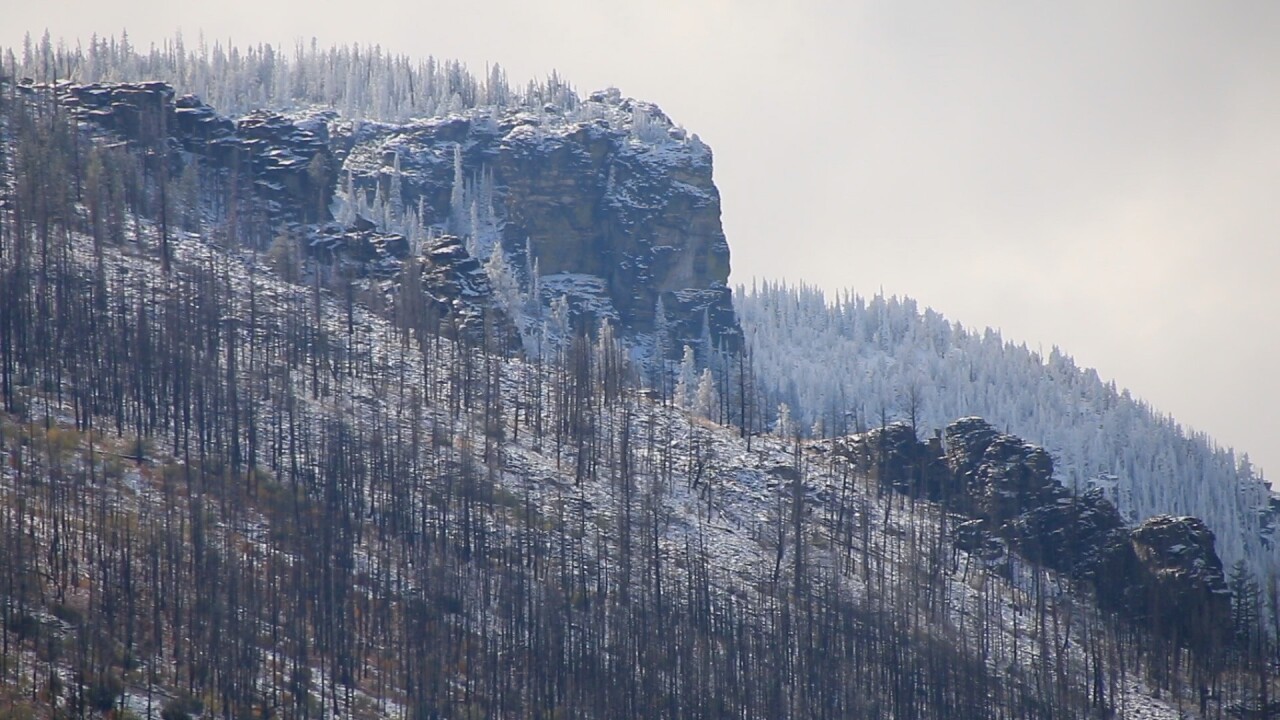 HAMILTON — Bitterroot National Forest managers are proposing a sweeping plan to address timber management and fire safety for thousands of acres. They hope the "Bitterroot Front Plan" opens the door to collaboration with private landowners and other agencies to reduce the risk of wildfire.

The plan, which will be unveiled this week, is the first time Bitterroot National Forest has taken this broad of an approach to managing the lands between the wilderness boundary and the Wildland Urban Interface, where Ravalli County residents live.

In the past, the Forest Service has used a more limited approach to timber harvest and fuel reductions to limit big fires. That meant thinning and other projects were confined to a few hundred acres at a time.

By contrast, the new plan would address the entire Bitterroot Front, from Sula north to Florence.

"By setting it up this way the project will last over 10 to 15 years, maybe even 20-years out in the future based on the conditions we see in that particular area,” said Eric Winthers, the Darby-Sula District ranger. “We'll be able to react and treat the vegetation appropriately."

The plan will be presented in five different workshops in the Bitterroot this month, with the goal of getting input, and explaining how private landowners will play an important part in cutting the overall fire risk. Those meetings start in Darby on October 10th.

You can learn more at the Bitterroot National Forest website.