Business started slow, but soon the honey started drawing a lot of interest 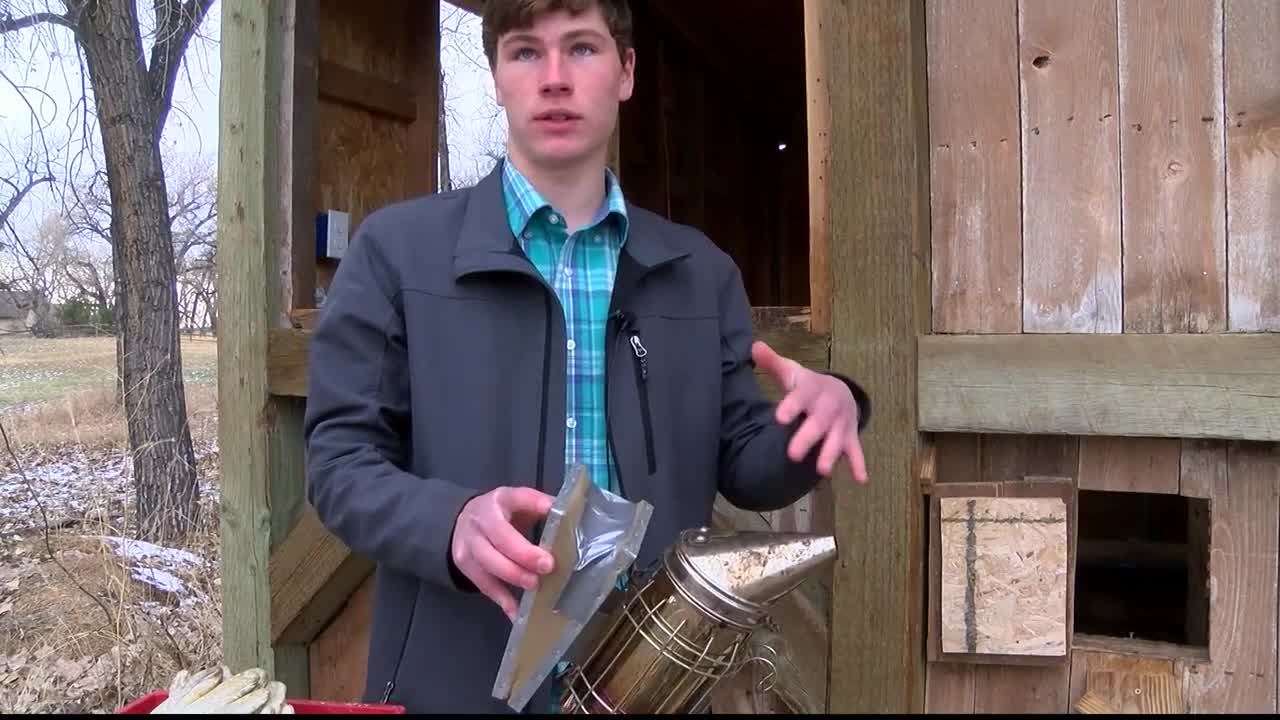 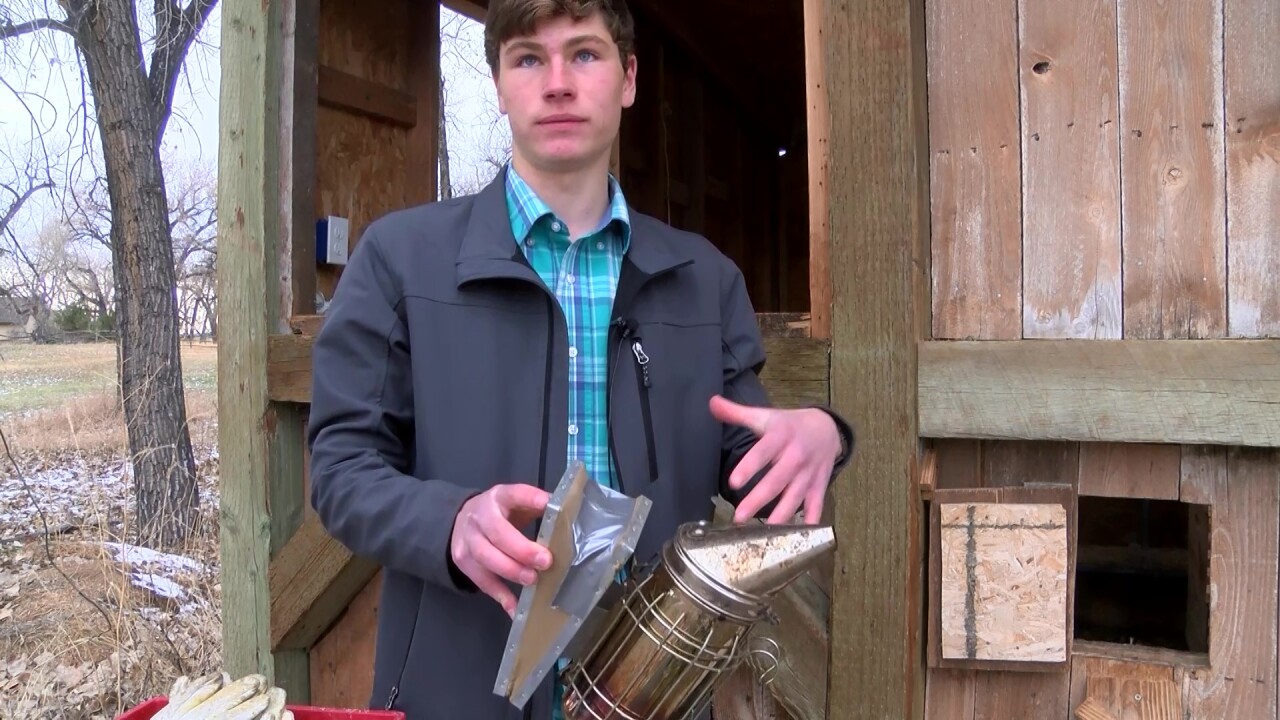 Mowing lawns, selling lemonade, and doing chores are all typical things you might see kids do to get a little extra money. Selling honey? Now that’s a new one.

Nathan Rollins needed money to pay his soccer team dues, and he happened to have four bee hives in his front yard.

Rollins and his family have had the bees for a couple years, but selling their honey was a new idea, and it looks like he has a monopoly.

“I don’t really know anyone else who sells honey,” he said. “I could sell it anytime, but it’s mostly right after it gets spinned out that there’s more people buying it.”

Nathan’s soccer coach Jamie Vosen says the dues go towards renting a field, as well as equipment and other necessities.

“I’m a volunteer soccer coach,” Vosen explained. “We try to keep the fees as low as we can. Our athletic director is a volunteer as well, and so the fees actually go towards the field rental because we don’t have a field that we own or a building that we own and so it goes towards field rental, supplies like the soccer balls, the vests they use, the warmups, the uniforms, all of that. We try to pay that as best we can.”

Business was slow at first, but eventually the honey started drawing a lot of interest.

“It was more gradually, like a couple a day. Not very much,” said Rollins. “I sort of expected it to sell.”

While honey is a first for Vosen, she says she’s seen several other unique ideas when it comes to paying for the dues.

“Actually, several of them have different things that they kind of do,” she said. “We also give them letters where they can take it to businesses and ask for sponsorships and things like that and so some people get sponsorships. Some people find this job or that job or try to find ways to pay for it in different ways, but honey was unique. That was a new one.”

It turns out Rollins had a good reason to be confident that his honey would sell. The homeschool community in Great Falls is very tight-knit.

“In Great Falls we have a huge home school community and because of that we have so many opportunities that it’s absolutely amazing,” said Vosen. “Sports, while it’s being one of the opportunities for kids, there’s so many more opportunities for them and they hear about these through all these Facebook pages or through the Yahoo group. We have a Cascade County Yahoo group and then the Facebook pages. There’s just a huge community of homeschoolers that get together and so a lot of them, you get to meet a lot of people, it’s nice.”