Investigation continues into the death of Sally Demarais-Smith 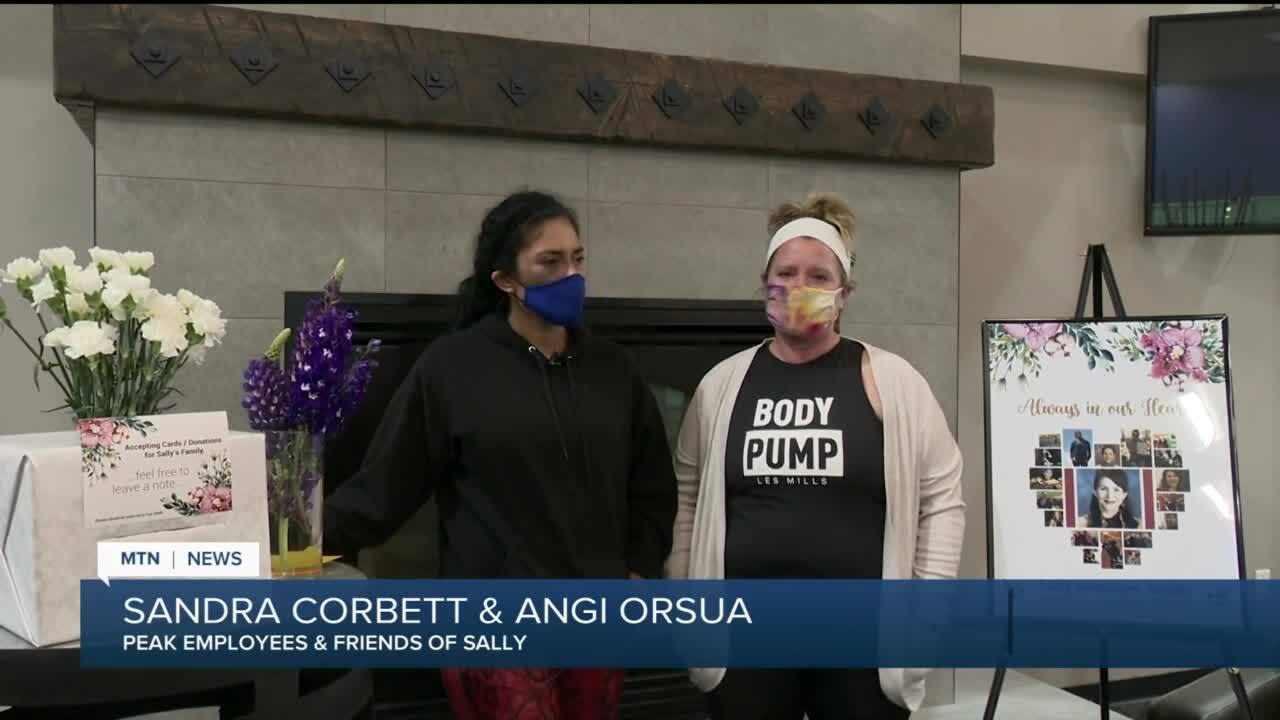 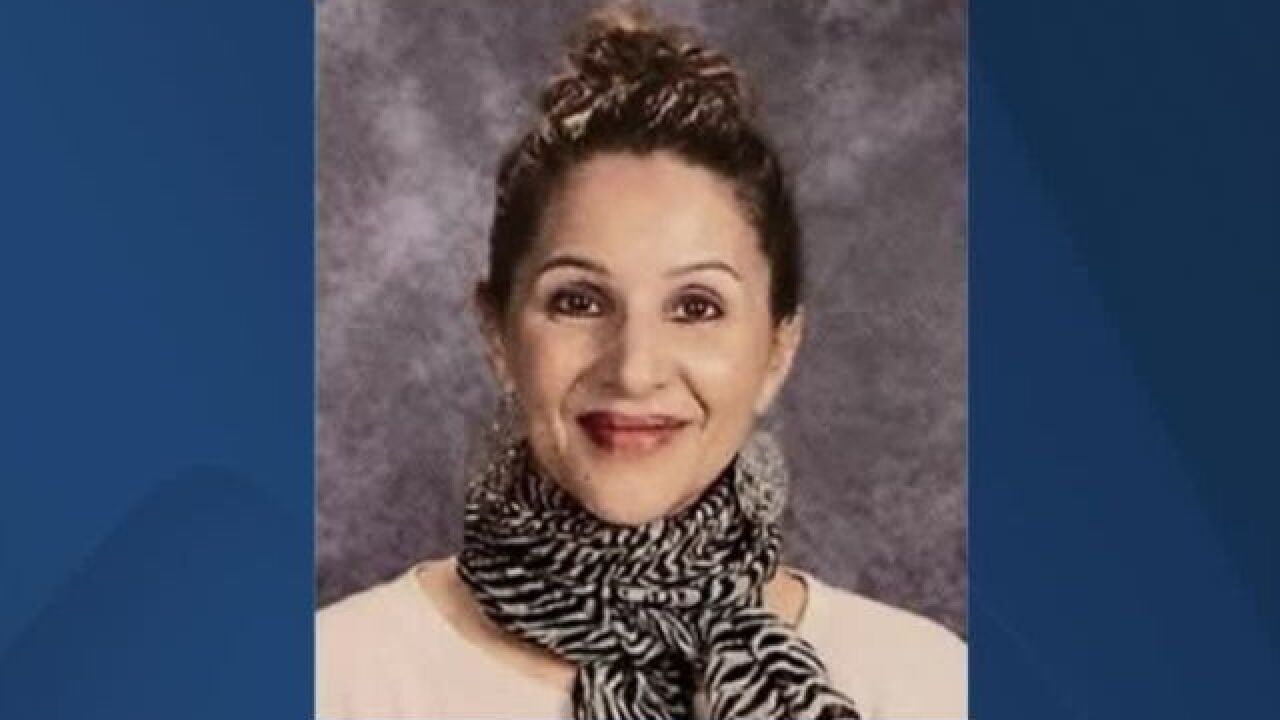 The Cascade County Sheriff's Office is continuing its investigation into the death of Sally Jane Demarais-Smith, who was found dead on Sunday afternoon.

At around 2:30 p.m., her body was found inside her 2005 Toyota Corolla in a storage unit at 3033 Malmstrom Drive, according to Cascade County Sheriff Jesse Slaughter. Although located near Malmstrom Air Force Base, the storage unit was under the county's jurisdiction.

Slaughter said an autopsy was conducted earlier this week, and officials are continuing to review the results; as of Wednesday, he was not able to provide any details about the possible cause or manner of her death.

Smith, a 52-year-old mother beloved by the Great Falls community, had been missing since September 25. She was last seen that afternoon. Police reported that she may have been on her way to the Malta area before going missing. GFPD requested a Missing/Endangered Person Alert for Smith from the Montana Department of Justice on September 29.

Smith worked as a speech and language pathologist at Meadow Lark Elementary School. She also worked at the Scottish Rite Childhood Language Disorders Clinic and as a spin class instructor at the Peak Health & Wellness Center. She had four children with her husband, Troy Smith.

In recent weeks, a Facebook community was set up by her friends and family. More than 4,400 community members have joined.