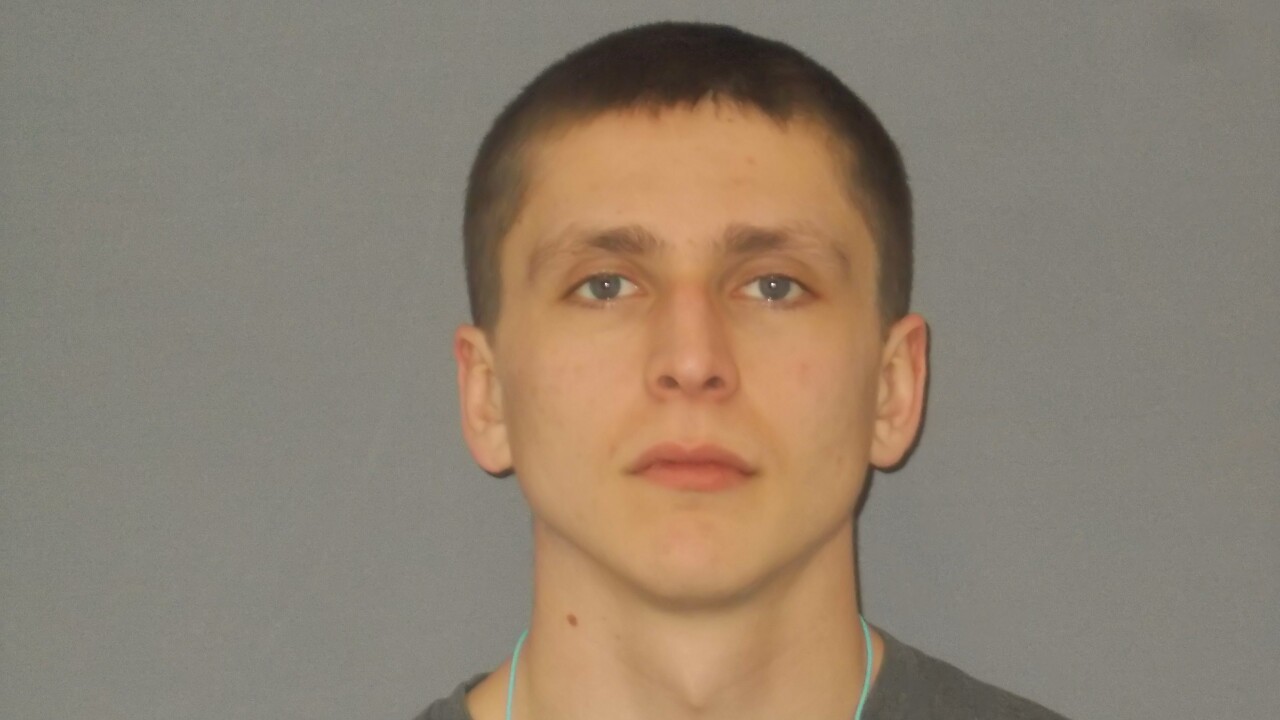 BUTTE -- Colby Allen Clark, 21, of Billings was charged with attempted deliberate homicide and other charges Friday in connection with shooting a man in Butte Thursday evening .

Clark is accused of shooting a 26-year-old Butte man three times near the skate park at McGruff Park about 5:15 p.m. The victim is being treated at St. James Healthcare and is expected to survive.

Clark is also a suspect in a Sunday night fatal shooting of 50-year-old Micah Aaron Myron on Billings South Side, according to Billings police.

Prosecutors in Yellowstone County are planning to file concurrent charges against Clark for the Billings homicide , Billings police said Friday in a release.