Gallatin County had highest number of new cases in December 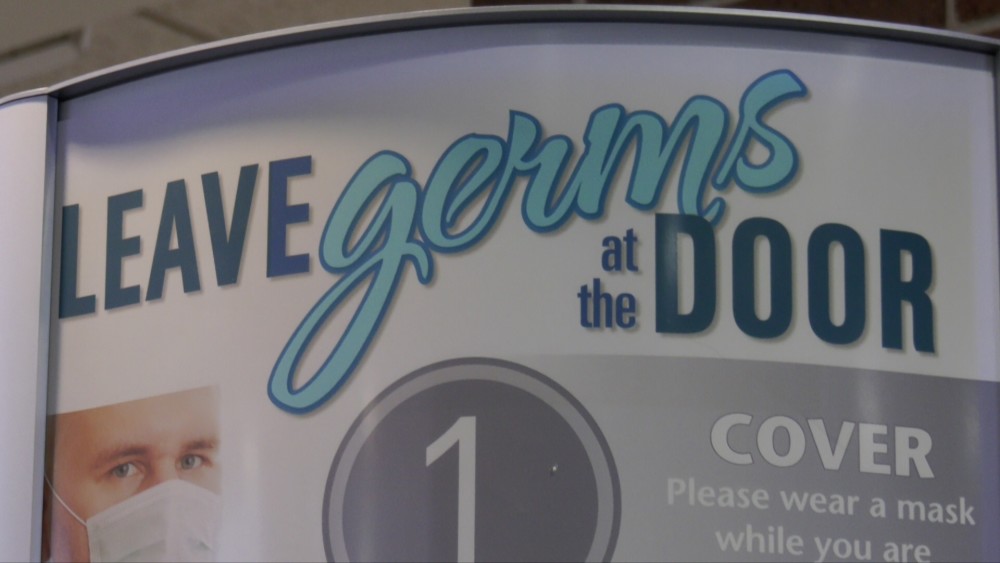 As a report from Montana’s Department of Public Health and Human Services points out, it’s the time of year for the flu.

And recently, Gallatin County has seen more cases of the flu than any other county in the state.

Nobody likes the flu, including in Gallatin County where, just last month alone, the county was ranked at No. 1 for having the most flu cases in the entire state of Montana.

“We had a lot of sick kids right before holiday break in December,” says Rebecca Spear, registered nurse with the Bozeman School District.

It’s the contagious respiratory illness that keeps kids home or, given the chance, jumps from person to person easily, something registered nurses like Spear watch out for coming back from vacation.

“Especially after breaks, when we see kids travel, there’s always a possibility that we mix it up more,” Spear says.

According to the health department, Montana’s flu season has been busy.

In Gallatin County alone, 66 flu cases were documented in two weeks back in December.

And statewide, nearly 500 others got sick with the virus since flu season began in fall.

“You caught us at a time where the influenza has been changing,” says Dr. Mark Winton.

Winton, an infectious disease physician at Bozeman Health Deaconess Hospital, says a change in which flu virus strain is out there could be behind peaking numbers.

“We had an early season where Influenza-B came around and now we’re starting to shift over to Influenza-A which has a lot more symptoms than B,” Winton says, a trend he points out is being seen across the country.

But even with 66 cases, Dr. Winton adds that isn’t entirely unusual.

And the health department says there aren’t any alarms for possible outbreaks.

Spear says just in case your kids bring home the flu, it’s best to have a plan B to keep it there.

“That makes a big difference,” Spear says. “We encourage all of our staff and all of our kids if they’re sick to stay home.”

Spear adds if there are any large numbers of students who do end up finding themselves with the flu, they’ll usually send out a letter to parents just to let them know how many and what they can do to further help prevent the flu from going around.

As always, they implore people who think they have the flu to contact their doctors.