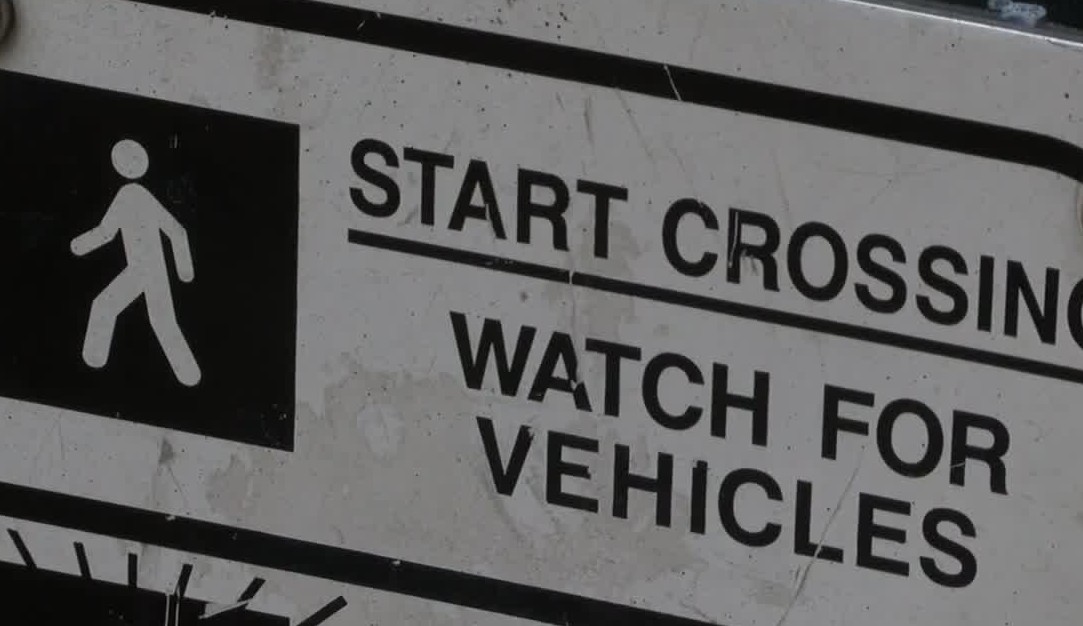 “At some point, somebody has got to stand up and say what about the pedestrians,” Patencio says. “Well, I’m doing that right now.”

A Bozeman woman found herself in a nightmare scenario recently, watching her son get hit by a car on a legal crosswalk.

Weeks later, the boy is okay but his mother is seeking to make a difference.

On Saturday, September 19 of this year, Alicia and her 12-year-old son were looking to cross this part of Main Street right next to Willson Avenue when she says the unthinkable happened.

Now, she has a message that all drivers need to hear.

“At some point, somebody has got to stand up and say what about the pedestrians,” Patencio says. “Well, I’m doing that right now.”

On that rainy Saturday, to Alycia Patencio, it began in the blink of a yellow light.

“My son, my mom and I, we were going to breakfast at Jam and we crossed Main Street,” Patenico says. “A car hit my 12-year-old son and threw him into the air.”

According to the police report, the 19-year-old driver stopped and Alycia saw to it that her son got medical attention.

Even as we talked at the same intersection on Thursday, on-camera, someone else makes the same left turn during a red light with a pedestrian about to cross.

“As a person who watched this happen before my eyes and had my child snatched away from me, an arm’s length away, that does not feel in any shape, way or form fair, balanced, or just,” Patencio says. “It doesn’t.”

The defendant pleaded guilty to careless driving and was ordered to pay $100 in fines, plus court fees.

To Alycia and her son, she says the problem doesn’t stop there.

“The drivers have all of the rights and none of the responsibilities because when they run a kid over at a crosswalk, the penalty, the fine is $100 plus court fees and that’s just not okay,” Patencio says. “That shouldn’t be okay.”

Alycia says she talked to the city attorney for guidance on how to make a change but Main Street is also a state highway, maintained by the Montana Department of Transportation.

“If it were me and you were to say there is one change that could make a change on this corner, it is those lights,” Patencio says. “The City of Bozeman and the state of Montana have got to work together.”

From the corner, I also called and left a message for MDOT and didn’t hear back from them by airtime.

But I did talk with Bozeman police.

While they can’t change the lights, officers told me the risks taken by pushing through yellow lights aren’t worth costs like Alycia’s.

In March 2019, a similar situation: a man, suffering severe injuries from a left turn on a red one block over.

Officers say the yellow light does not mean speed through it but prepare to stop.

“He’s going to be okay,” Patencio says. “That’s the most important part of this story that I want people to know is that my son is alright from his physical injuries and stuff.”

As for Alycia, that’s all she wants: to raise awareness.

Police do add that penalties for running red lights can range up to $500 in some circumstances and are also dependent on each individual situation.