Bozeman teen reported missing has been found in Texas 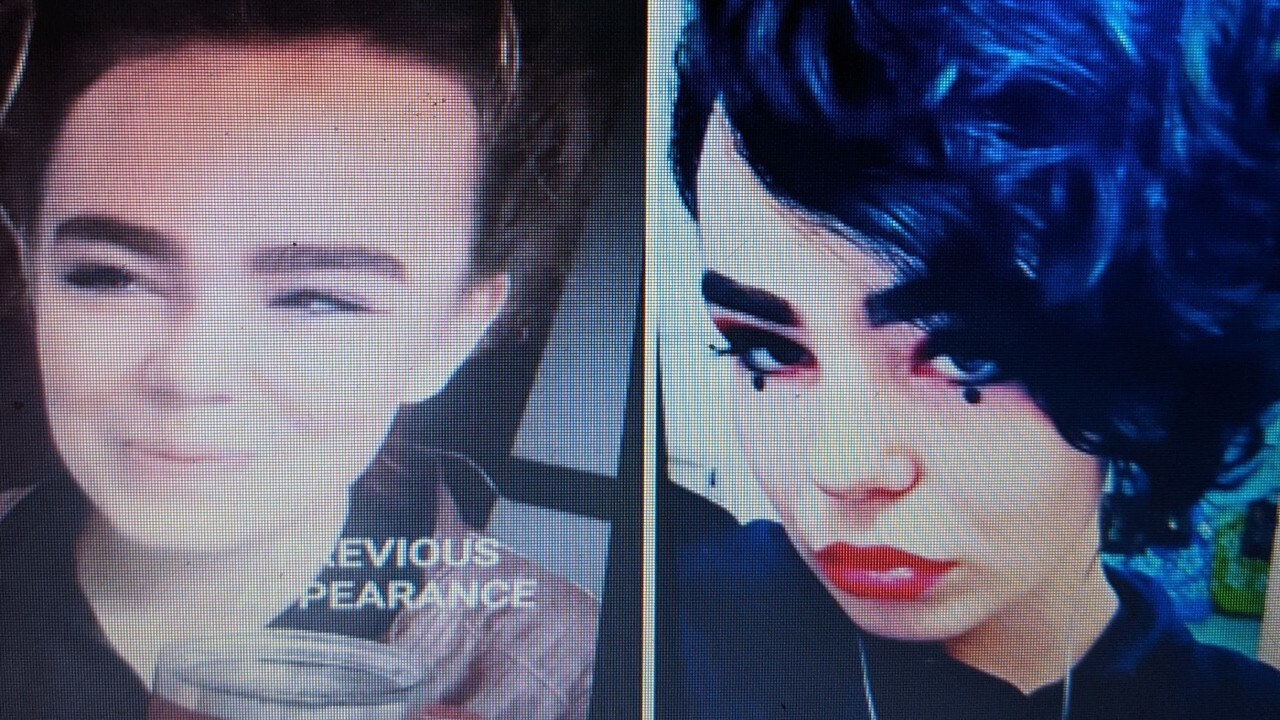 The Bozeman Police Department reports that missing teen Gaberielle Harding has been found safe in Texas.

According to a police department media release, Harding had been traced to the area of Clatskanie, Oregon as of Saturday, January 25, after willingly leaving her Bozeman residence. She had been seen with 20-year-old Zachary Green Littlepage, according to the release.

Law enforcement in Hudspeth, Texas made contact with Littlepage and Harding on Friday, January 31, and Littlepage was taken into custody on a felony charge of custodial interference.

Bozeman Police said Harding is safe and being assisted by the Texas Department of Family and Protective Services.

We will update this deveoping story with any further information we receive.