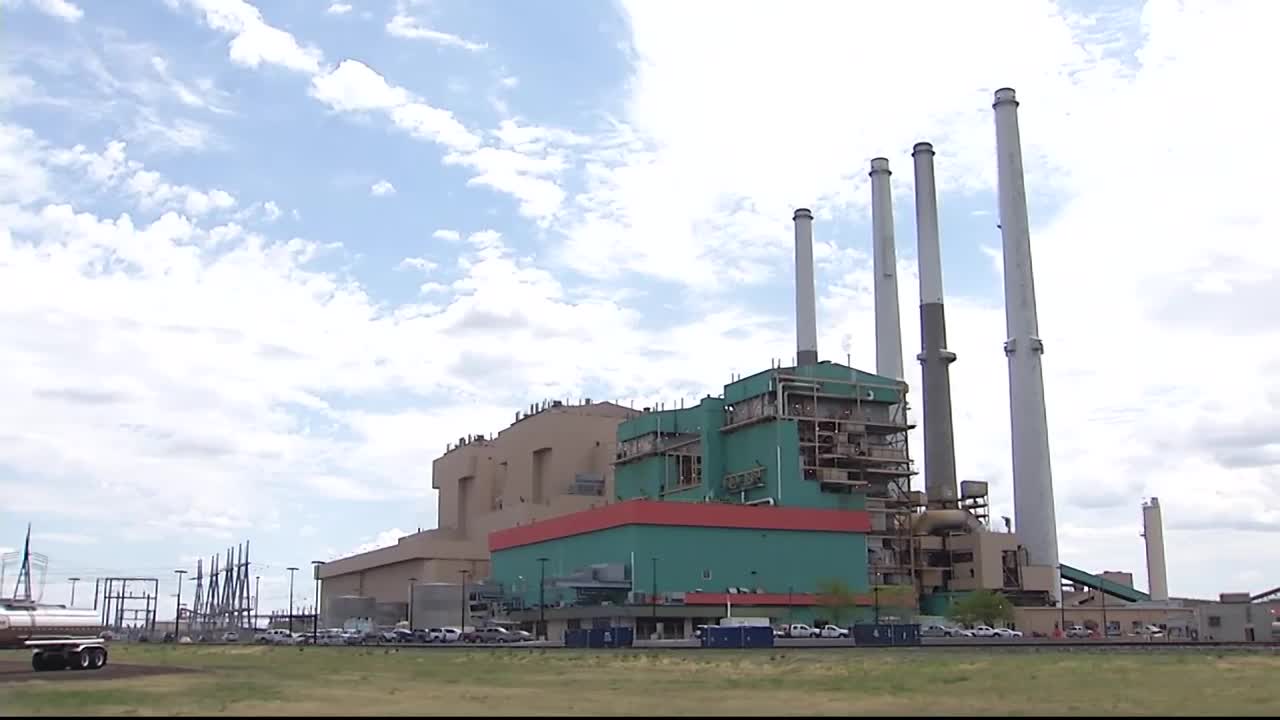 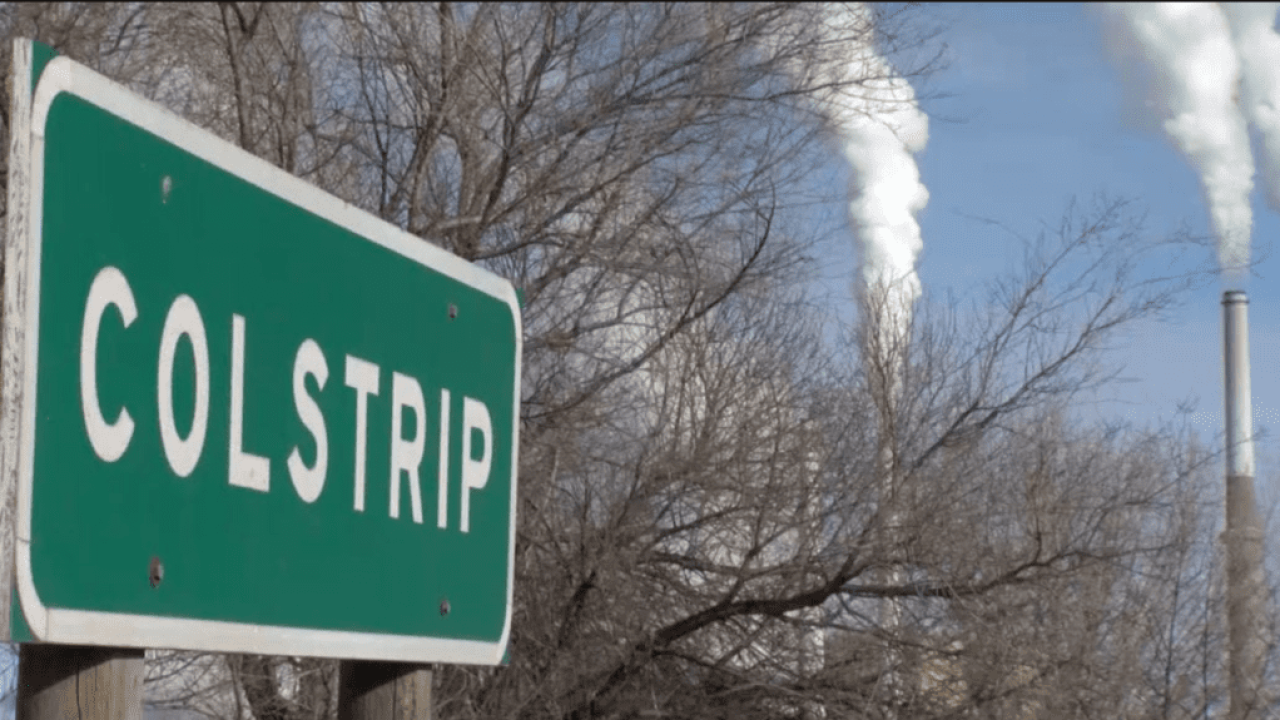 The operator of the Colstrip coal plant has agreed to pay a $450,000 fine for spewing hazardous emissions into the air in the summer of 2018 above federal legally allowed limits.

The Montana Department of Environmental Quality issued the order Monday night to Talen Energy, which shut down the plant's units 3 & 4 for a few weeks in June and July of 2018 after testing showed emissions surpassed standards set the by Clean Air Act.

Those two newer plants failed particulate matter tests for emitting Hazardous Air Pollutants, or HAPS. Those are pollutants such as lead, cadmium and chromium that are known to cause cancer or other serious health issues.

As part of the fine, Talen must also pay to help communities affected by the particulate matter emissions. One project will provide up to $270,000 for a street sweeper for the Northern Cheyenne tribe, and the other will provide up to $103,000 to build a deicer storage building for the city of Colstrip.

In addition, Talen is required to take other corrective actions, including:

Conducting emissions testing on all four units each month for the next year.

Submitting a revised source test protocol for emissions testing for DEQ review and approval.
Submitting a demonstration for the DEQ that scrubbers on all four units are operating properly for minimizing emissions.

Talen is one of six co-owners of the plant, along with Puget Sound Energy, NorthWestern Energy, PacifCorp, Portland General Electric and Avista Corp.

The settlement was reached after the state filed suit in Rosebud County District Court.