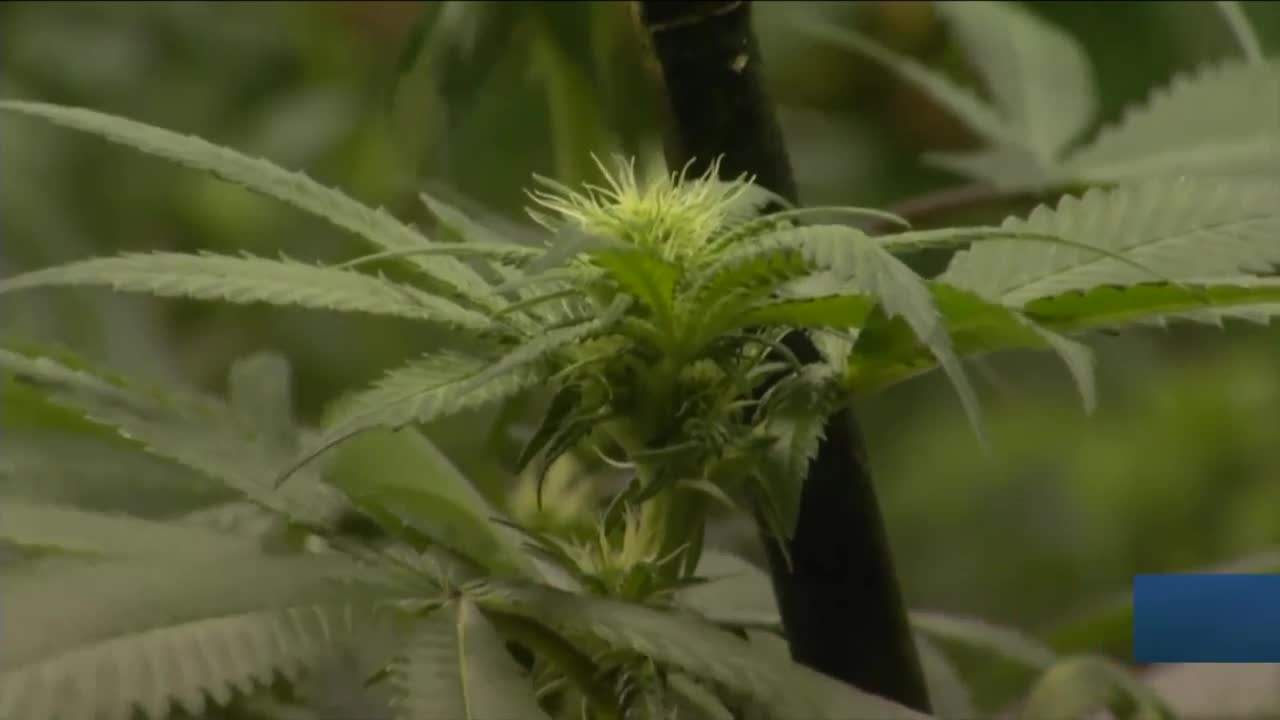 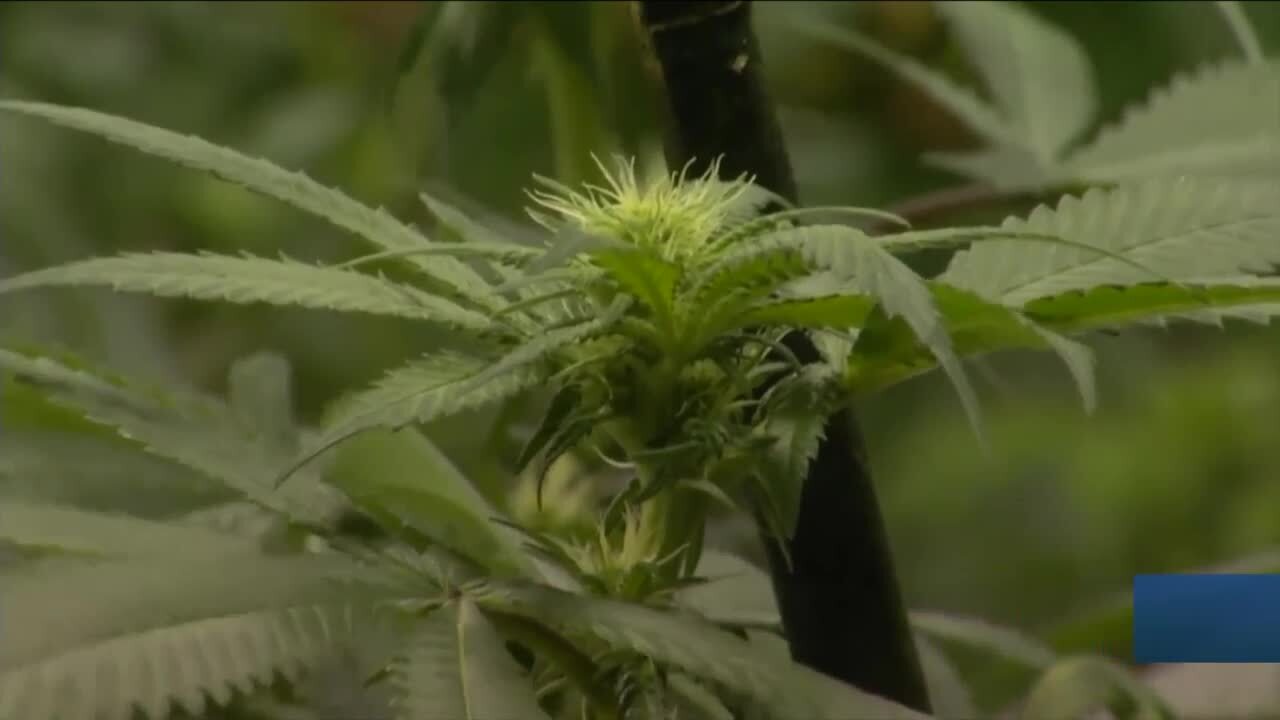 MISSOULA — There will be two measures, I-190 and CI-118, on the November ballot that will attempt to legalize the sale and possession of recreational marijuana in Montana.

Medical marijuana laws have been in effect in the Treasure State since 2004. New Approach Montana -- a legalization advocacy group -- says that recreation sales could provide the state $48 million in taxable revenue by 2025.

When other states like Washington, Colorado, California and Nevada opened up to recreational marijuana, they saw a boom in marijuana sales.

But, do local medical dispensaries envision that same plan if I-190 and CI-118 were passed? Not before they have more questions answered like licensing costs, building requirements and grow regulations

Benjamin Bunch, a Euphoria Wellness manager in Bozeman says that there can be a few expected issues with the new initiatives.

"Bigger pictures that we have to focus on as dispensaries and providers to be able to make this happen," he told MTN News. "The licensing fees for dispensaries have already been going up and up in the last few years, so if it's going to be more expensive that is going to be a hang-up, as well as the product and supply to be able to provide for all of that, is an issue that I see us running into."

Bunch said one fear the medical marijuana industry might have is pricing out smaller shops.

Most states saw a surge in big chain type recreational marijuana shops come in which could force out some of the smaller places that have already been serving a dedicated clientele for some time.