Amtrak to cut service on long-distance routes including Whitefish 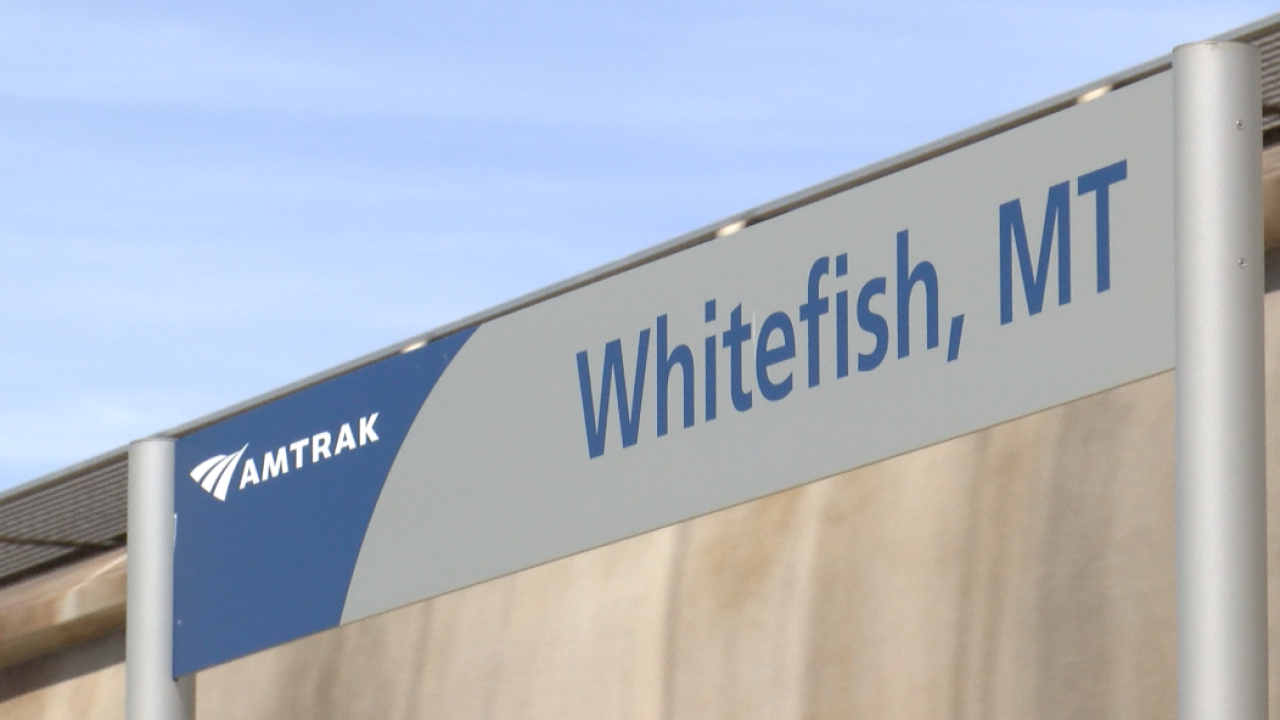 WHITEFISH — Beginning in October, Amtrak will be reducing service on long-distance routes nationwide, including stops in Northern Montana.

Amtrak has announced the decision to operate with reduced capacity due to the long-term impact of COVID-19 on ridership.

The popular long-distance line stops in 12 stations in Montana including Whitefish.

Amtrak also announced a proposal to cut 20% of its employees.

Amtrak officials said their goal is to restore daily service on the Empire Builder Line routes by the summer of 2021.