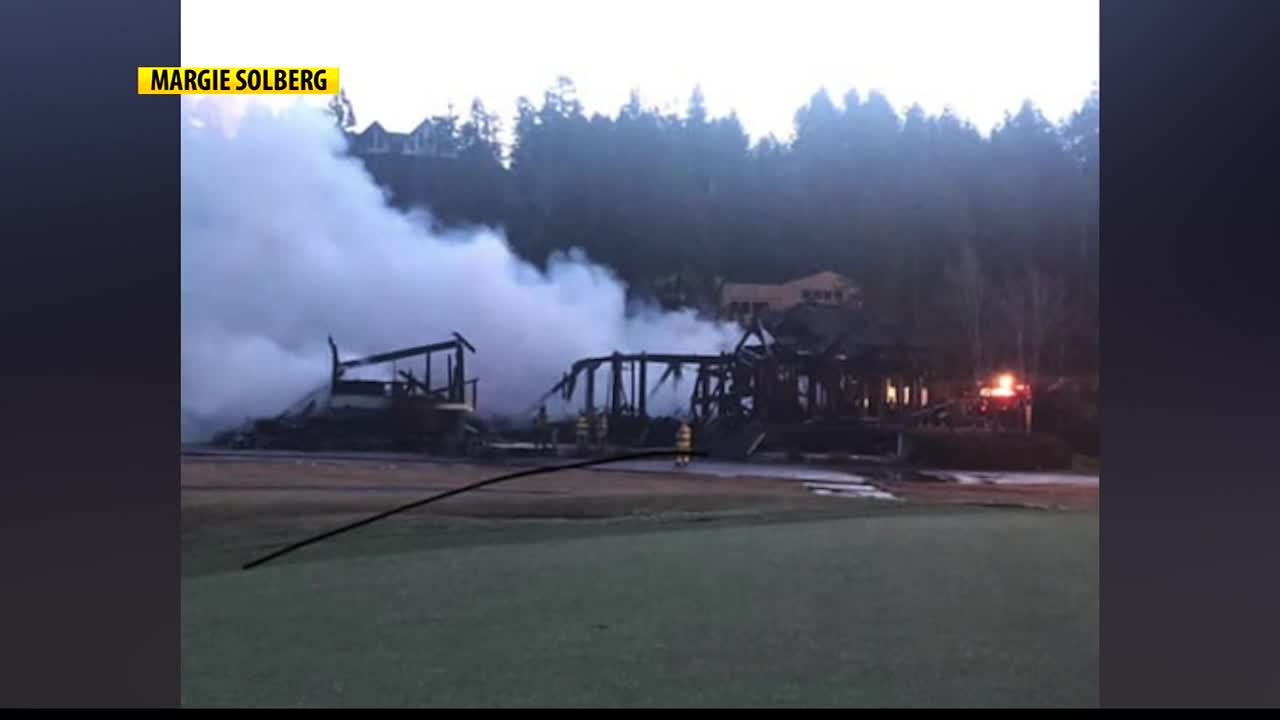 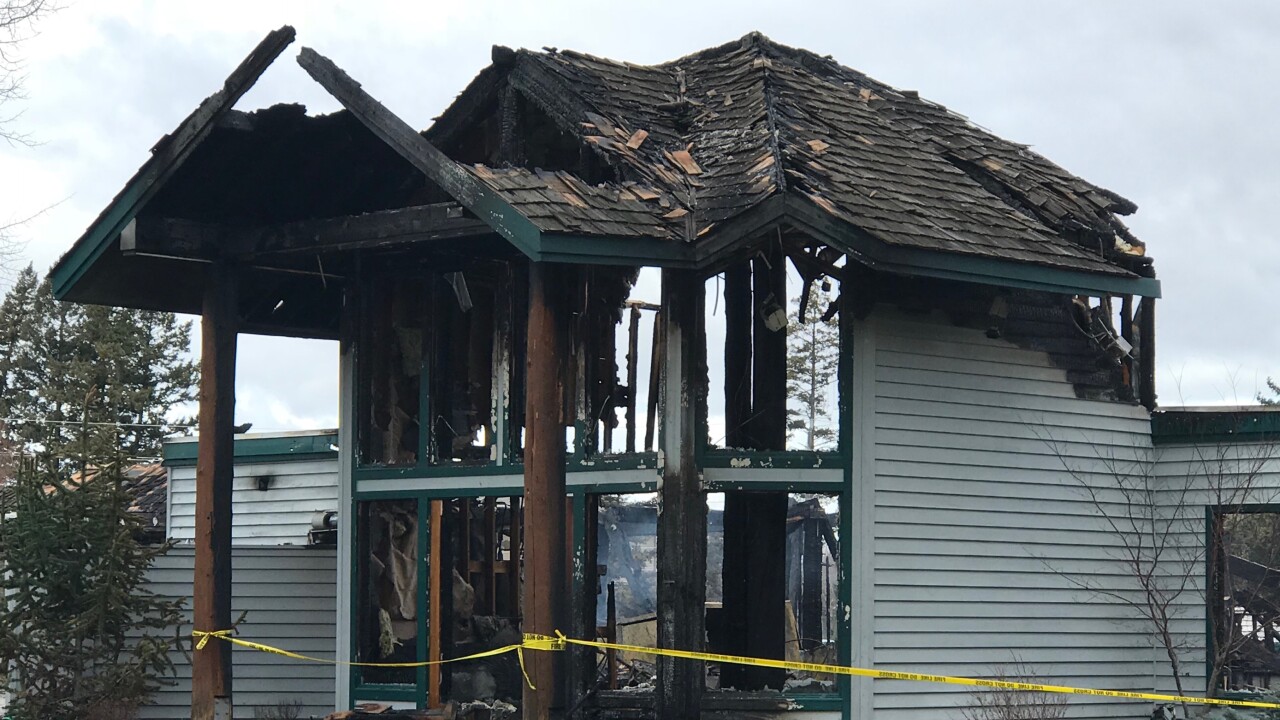 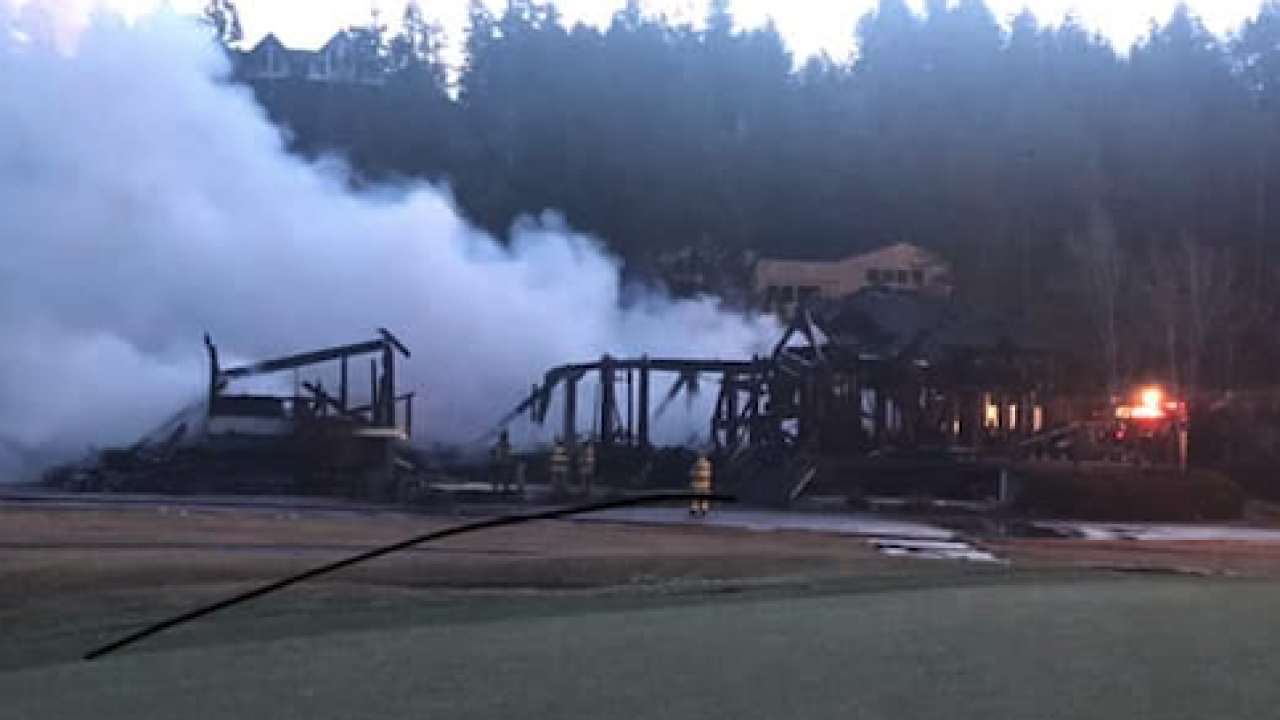 BIGFORK - We are learning more about a weekend fire that destroyed a building in Bigfork.

Bigfork units responded to the scene and didn’t see any indication of a fire outside but when the caretaker of the building opened the front door and the building was full of smoke.

Thiry says the entire inside of the building was quickly in flames and that the blaze took around four hours to extinguish.

The cause of the fire is still under investigation with the assistance of state fire Marshalls office. No injuries were reported.

No one was inside when it started, and six separate fire departments had responded.

The structure is too hot for fire crews to get inside and investigate what caused the fire.

We will continue to provide coverage as new information is provided.