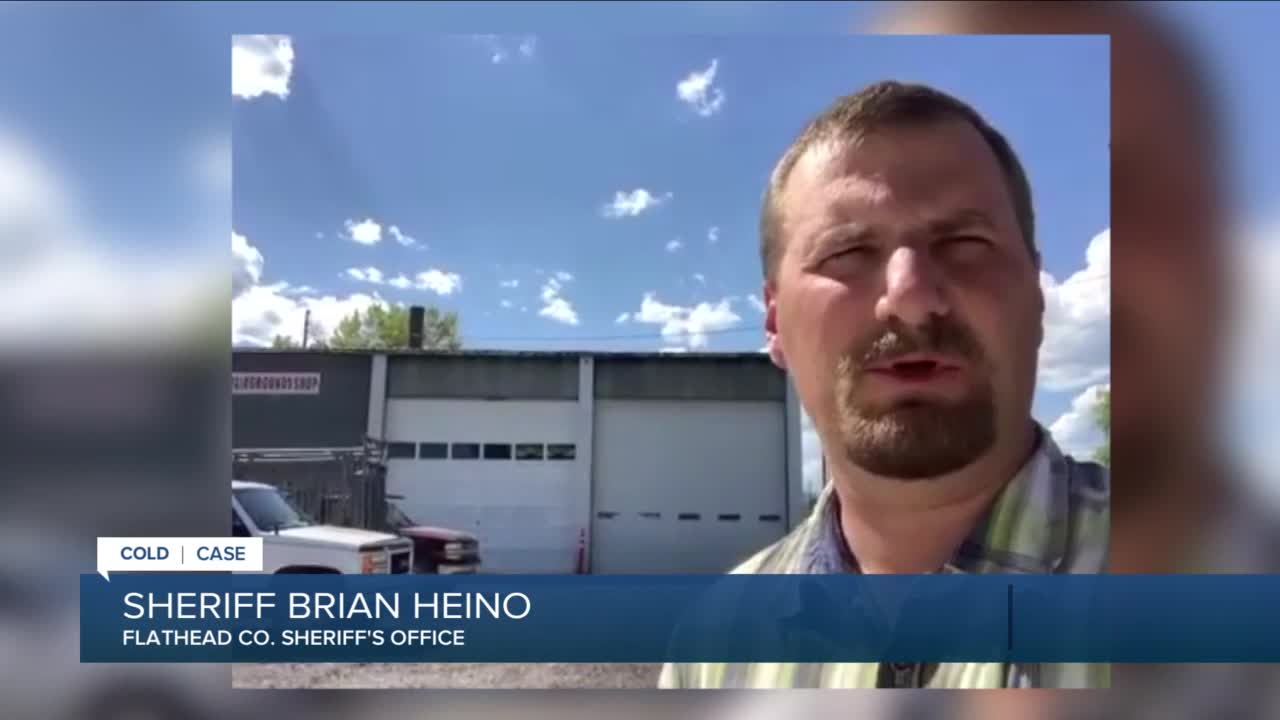 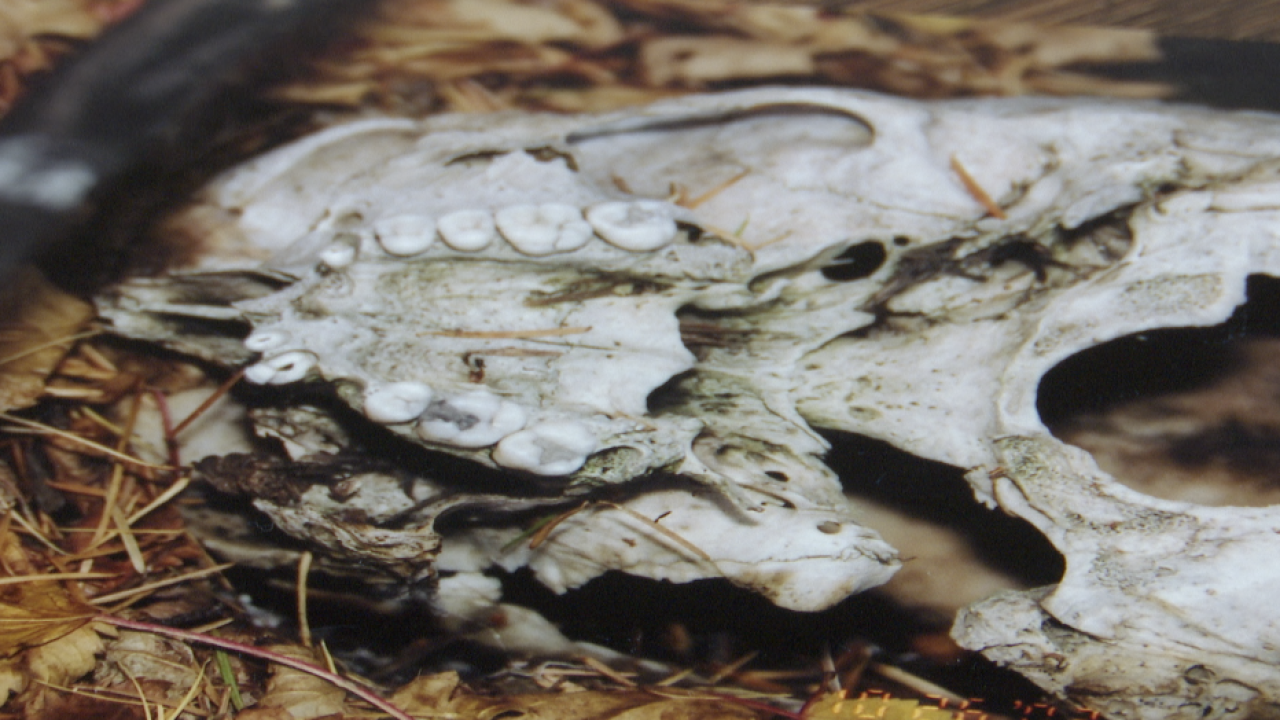 MARION — The Flathead County Sheriff's Office has a mystery they're looking to solve that has lasted 17 years.

"We did recover human remains other than just a skull," said Curry in the file footage. "We did recover enough, I think, that will aid us in the identification of the victim."

Law enforcement said that the bones were already aged several years when they were found at the bottom of the cliff.

Flathead County Sheriff Brian Heino explained that from old reports, John Doe died from a gunshot wound. But whether its suicide or homicide is still unknown.

Coming up in the ranks at the sheriff's office, Heino said that this case was often discussed.

"A lot of people in their investigation or their time at the sheriff's office always kinda wanted to see closure as well," said Heino. "So, people have worked on it throughout the years. They've picked up different information and facts about it and it's never really been closed. It's always been waiting for more information."

He explained that what makes this case so intriguing is the amount of evidence the office already has.

"You have a location, a skull you can deal with," he said. "You have DNA, you have a lot more information on this one than some of the other ones."

However, he said that with all of this information they haven't been able to find a match. He said that this case has inspired them to go back and look through old cold cases again.

"It's kind of also made us go back and look at a lot of other things that happened years ago," he said. "Kinda like cold case research to see what else we can do."

Heino says if anyone has information around the late 1990's to early 2000's regarding the area near Redgate Road and U.S. Highway 2, contact the Flathead County Sheriff's Detective Division at 406-758-5607.

The Flathead County Sheriff's Office also encourages people to opt in and submit their DNA to GEDmatch. They're hoping DNA submitted will match with their John Doe.