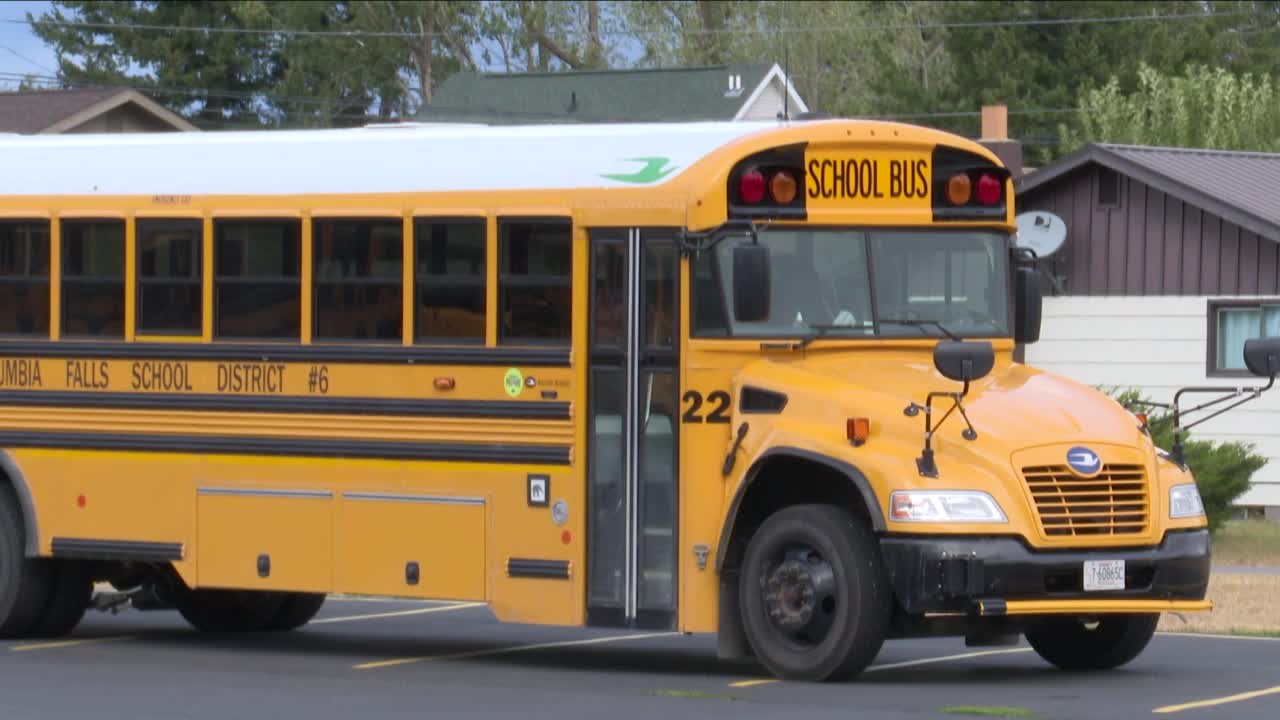 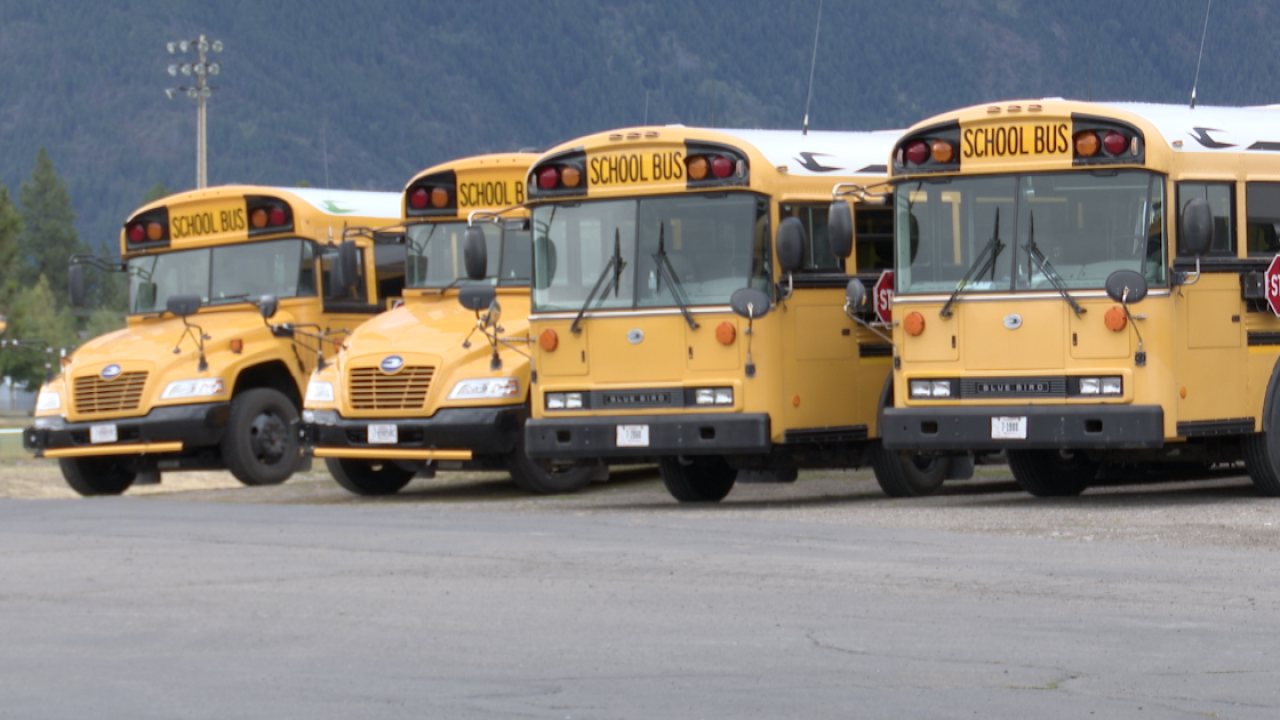 The Columbia Falls School District is dealing with pressures from a shortage of bus drivers that's only been amplified by the COVID-19 pandemic -- and there's a need for drivers at such a critical time.

Traditionally short-staffed, coronavirus concerns have left the Columbia Falls schools with a bigger shortage of bus drivers than usual.

Bob Rupp, director of maintenance and transportation for Columbia Falls school district told MTN that the average age for their drivers is 70, which has caused several drivers to stay home due to health concerns surrounding the coronavirus pandemic.

"Our older drivers are the ones that, a couple of them aren't going to work because of the virus," said Rupp.

Rupp says that this year they are three substitute bus drivers short.

Bus driver Amanda King told MTN that this shortage puts pressure on the rest of the employees.

"We've had mechanics drive instead of being in the shop, they've had to drive," said King. "My boss has had to drive, our dispatchers, so it kind of puts them out of [the] place of where they're supposed to be."

Rupp explained that the district is looking for younger drivers to train. Driving a school bus requires a commercial driver's license.

"It's a great job for parents that are stay at home moms or dads that want to do something while the kids are at school," said Rupp.

Rupp told MTN that drivers are frequently sanitizing the buses, students are required to sit in assigned seats and wear masks on the bus.

The last person that was hired to drive for the district Rupp told MTN that it took about a month to get them full trained.