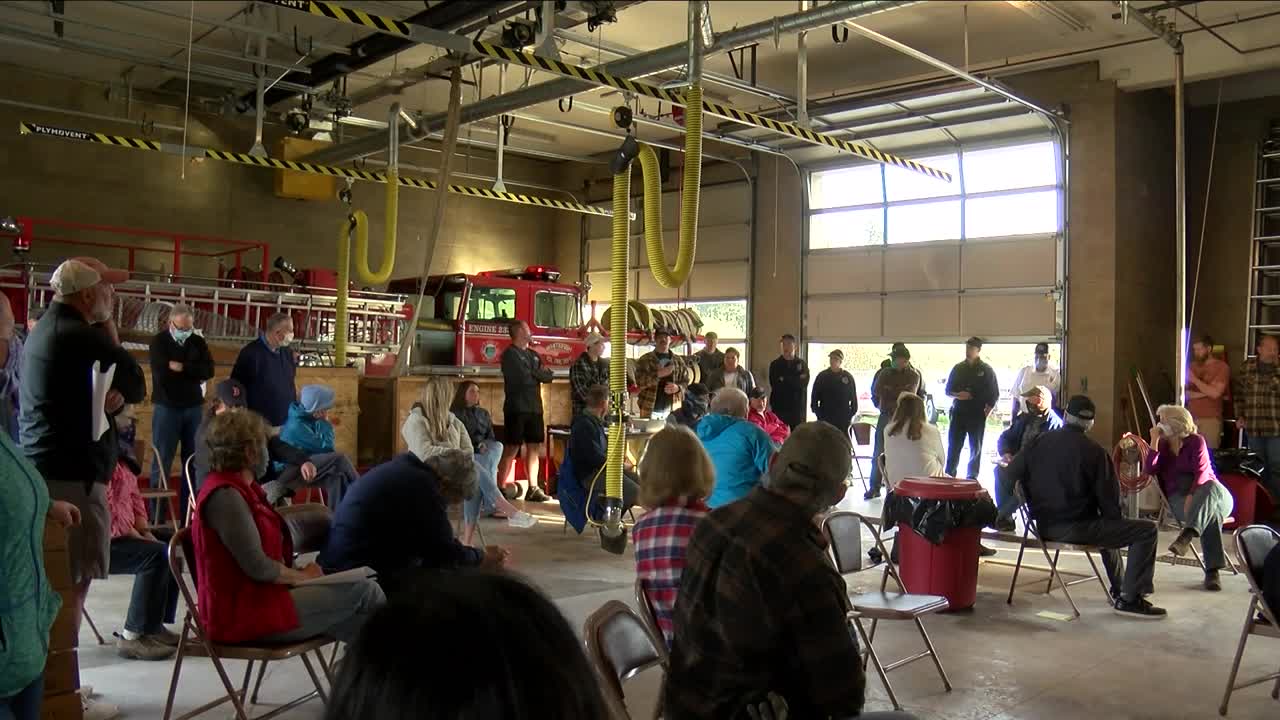 Whitefish residents voiced concerns about a possible split in fire service which could lead to slower emergency response times. 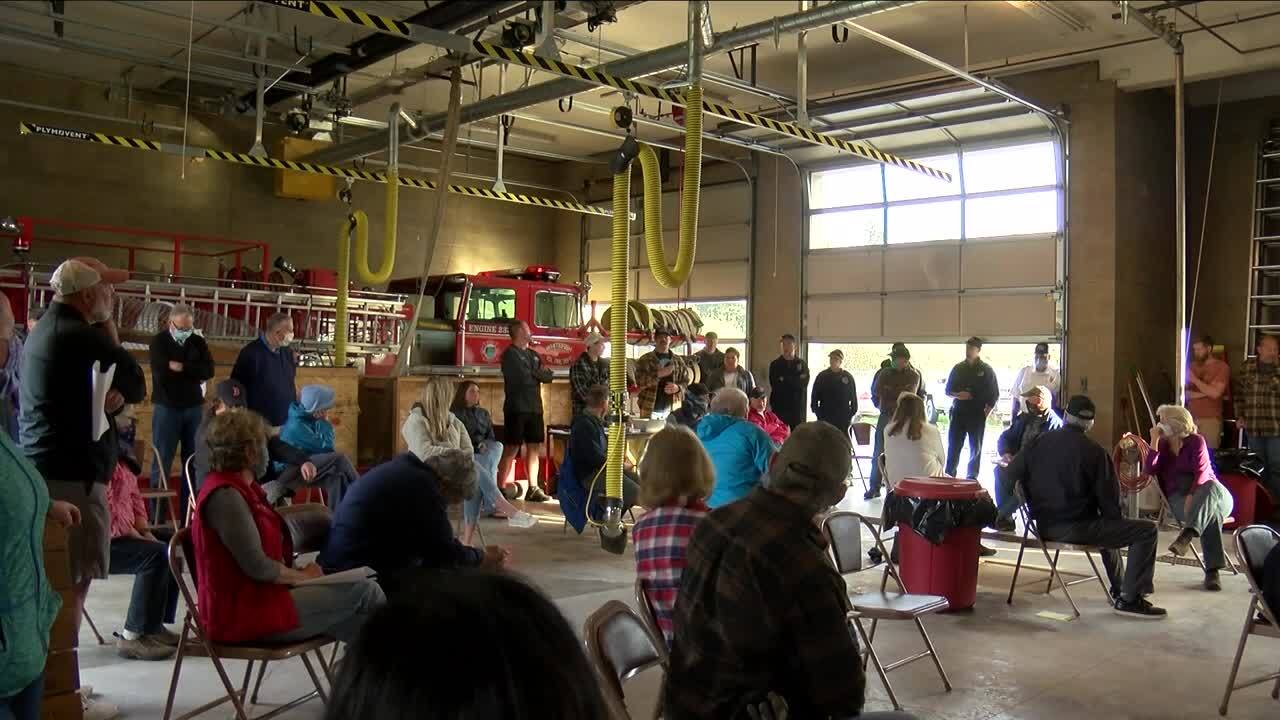 WHITEFISH — Whitefish residents voiced concerns about a possible split in fire service, which could lead to slower emergency response times on Tuesday night.

Whitefish Fire Service Area board members discussed a possible split from the City of Whitefish because of proposed rate increases.

The rural district proposed the option of establishing a volunteer fire department. They would need 10-to-15 volunteers and a full-time paid fire chief.

The Whitefish Fire Department currently covers the rural district service area which amounts to 40% of their fire calls on a yearly basis.

Whitefish resident Susie Gordee spoke at the meeting, asking both sides to keep talking. “Me personally -- and I think I speak for a lot of people in there -- the emotion is not directed at them.”

Fire service area board members say a final decision will be made next month. A five-year agreement between Whitefish fire and the rural district expires in June of 2021.