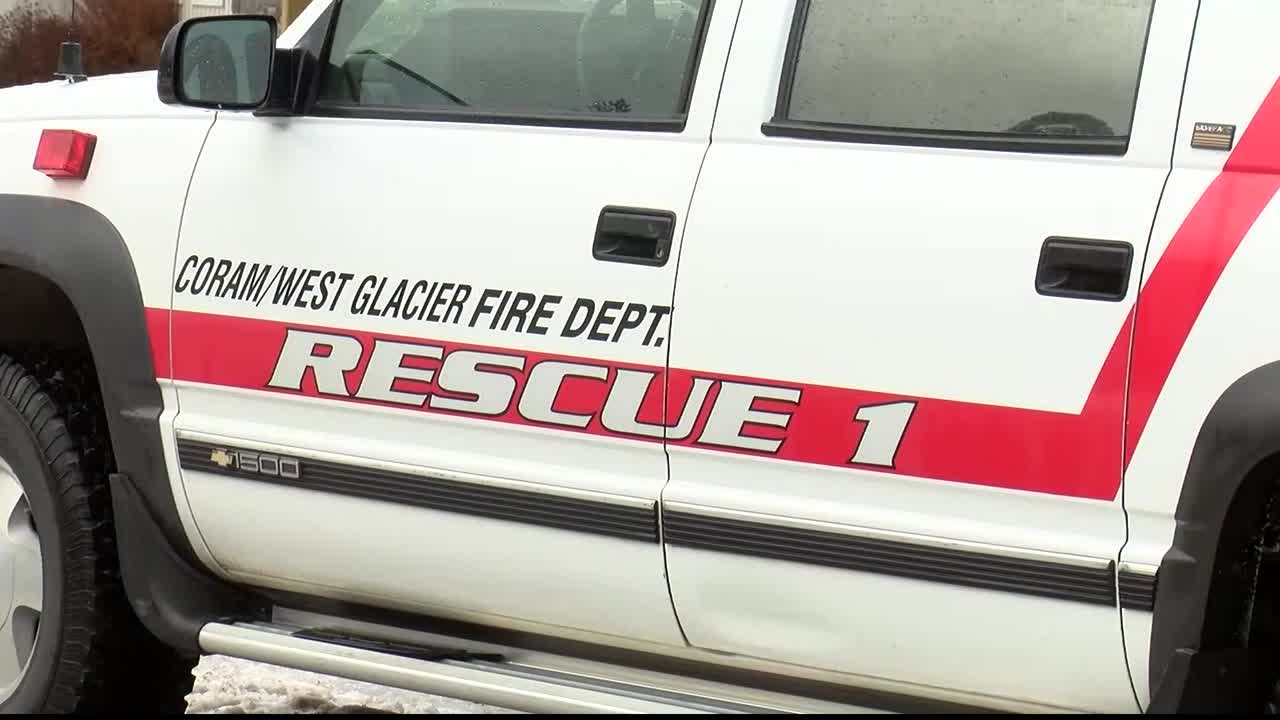 CORAM — The West Glacier and Coram Fire District has a brand-new facility being built in Hungry Horse.

Coram West Glacier Fire District Chief Walter Tabb says that the department has waited almost 20 years for the new facility to be built. He added that the district saved up a large sum of money pouring it back into the million dollar project.

The new facility will have five truck bays, sleeping quarters and a common room. It will replace two separate buildings that barely hold their emergency vehicles. Tabb says this new facility will take a huge burden off of the district.

“Our station right now in Coram doesn’t have running water and the building sits on the entire property. We have to park in our neighbor’s property in order to respond to calls," said Chief Tabb.

Tabb added that he hopes the new facility will be done by May of next year. That way, the district will have access to it during the summer which is their busiest time of year.