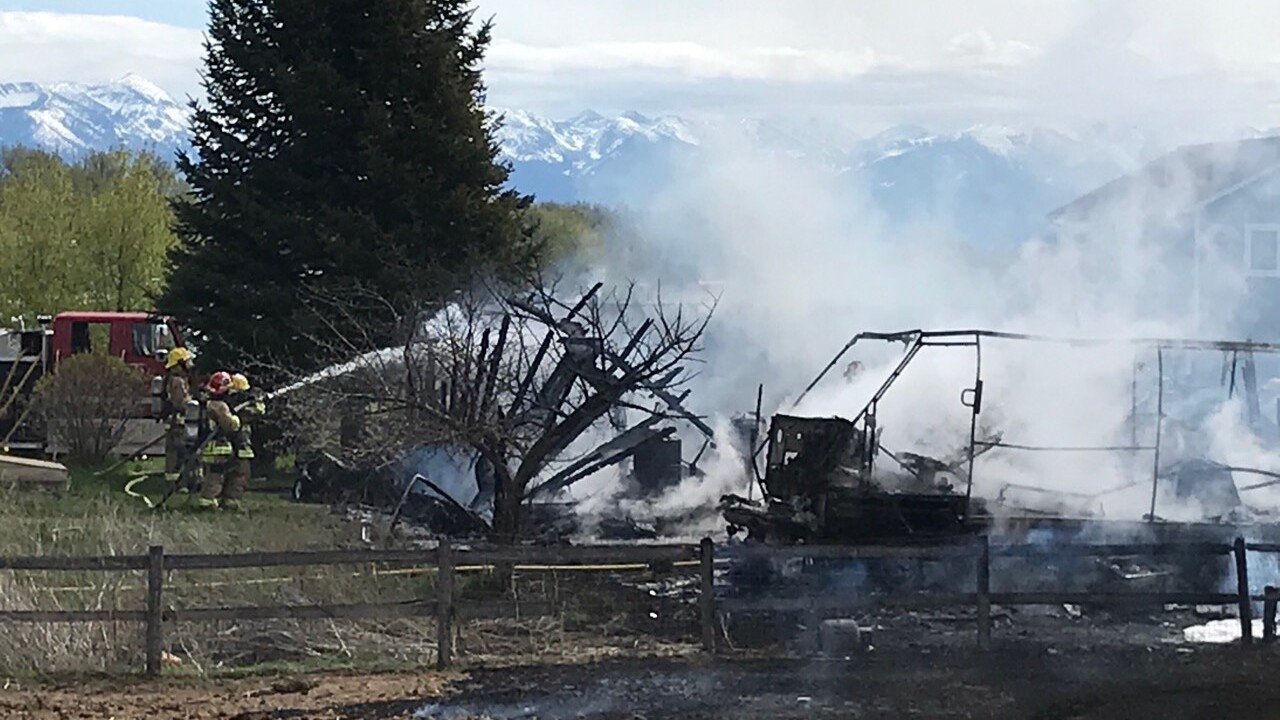 Sean Wells/MTN News
<i>Firefighters were called out to reports of a structure fire in the 2000 block of Willow Glen Trail on May 11, 2020.</i> 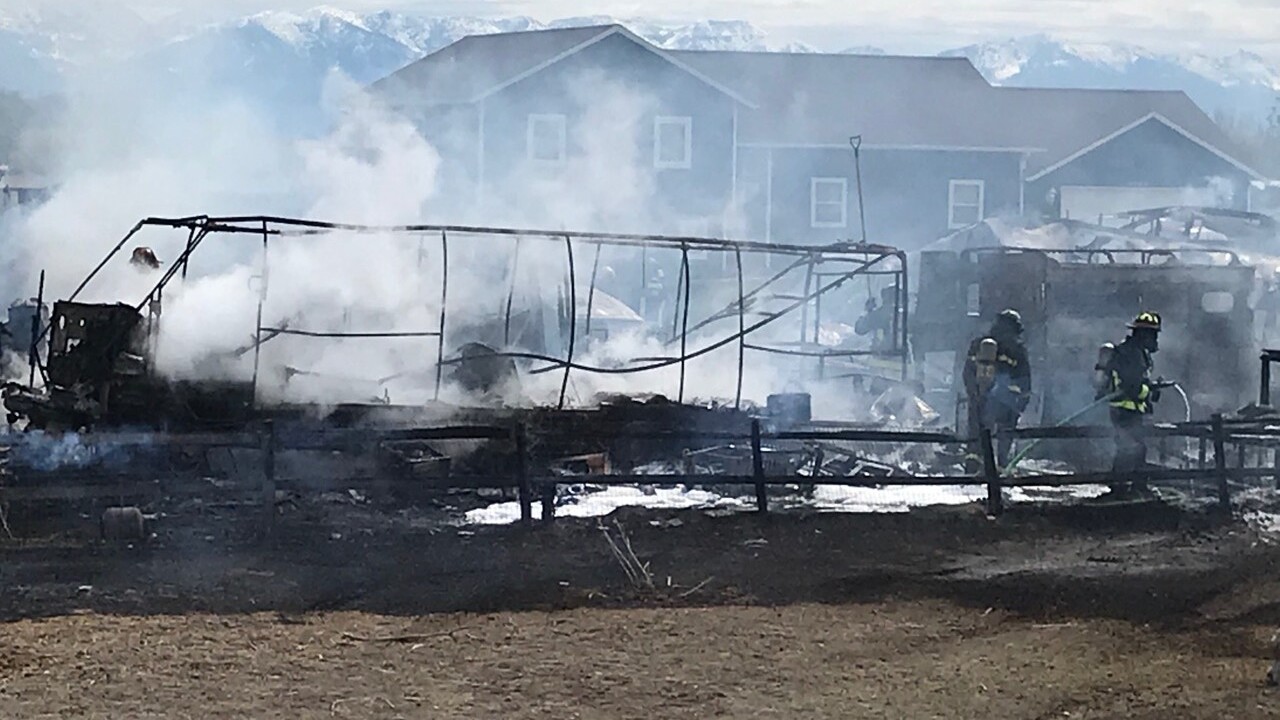 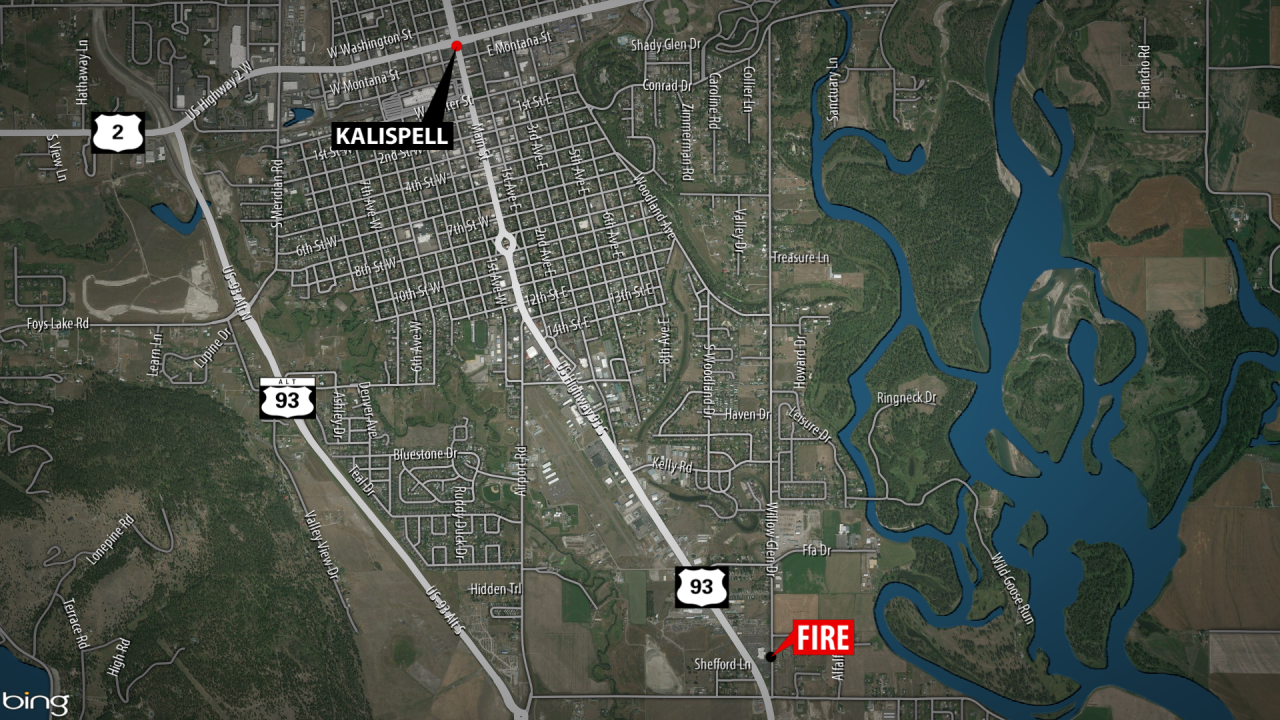 KALISPELL — Crews from several Flathead fire departments battled a blaze that broke out Monday morning in the Kalispell area.

South Kalispell Assistant Fire Chief Will Warricks says firefighters were called out to a structure fire in the 2000 block of Willow Glen Trail at 10:55 a.m.

Warricks told MTN News that a garage, RV and several cars were destroyed in the blaze, but firefighters were able to save a detached house that was roughly 20 feet away from the blaze.

The fire is believed to have started from a welding accident in the garage, but Warricks noted that the cause of the blaze is still under investigation. No injuries have been reported.

Crews from the South Kalispell, Somers, West Valley, and Evergreen fire departments all responded to the scene.