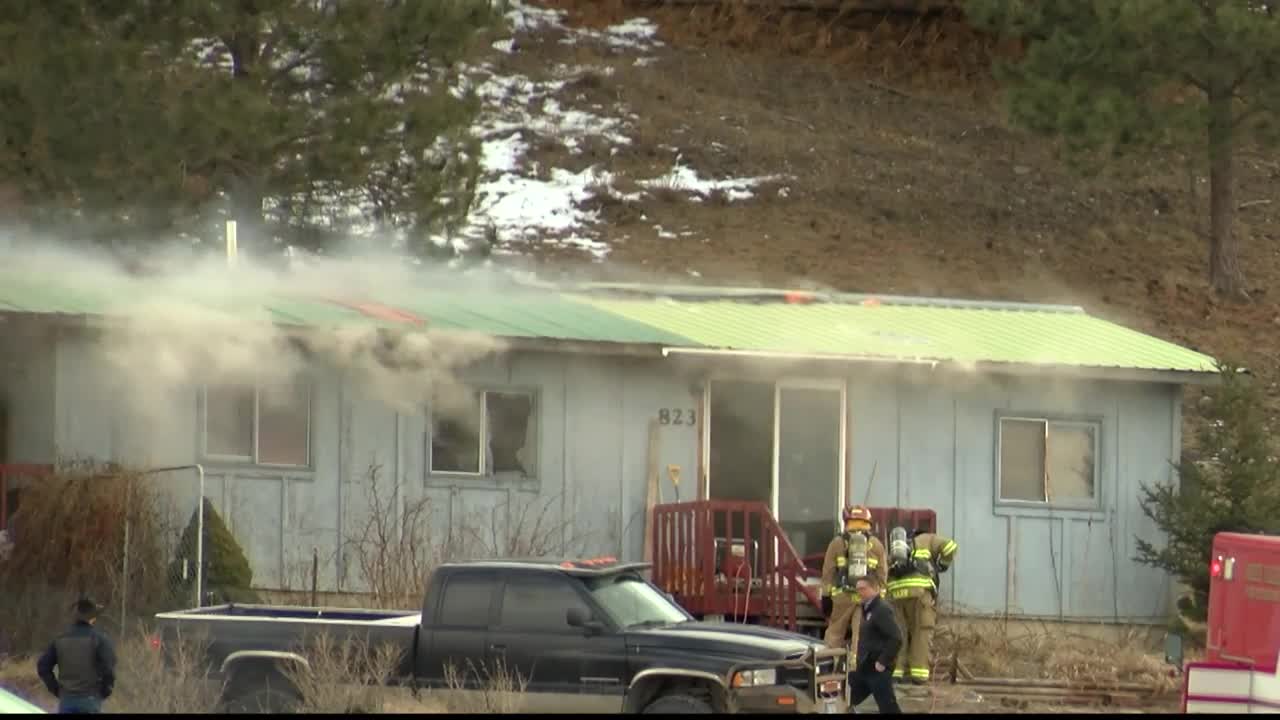 Fire departments from Kalispell and South Kalispell were dispatched to a house fire along Smith Valley Lake Road on Monday afternoon. 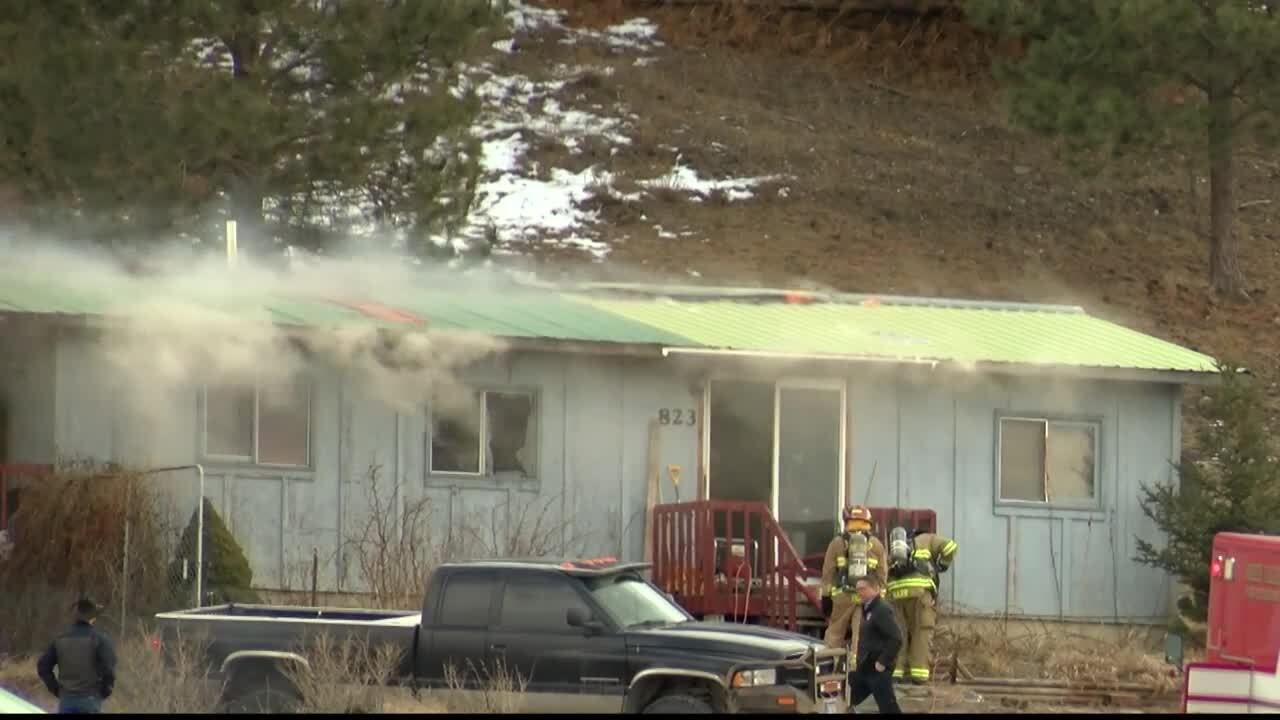 KALISPELL — It took crews almost an hour to knock down a house fire near Kalispell on Monday afternoon.

Fire departments from Kalispell and South Kalispell were dispatched around 1:30 p.m. to a home along Smith Valley Lake Road.

The flames were knocked down after about 45 minutes and the cause of the blaze is still under investigation.

No one was injured, but the homeowner's dog did die in the fire.