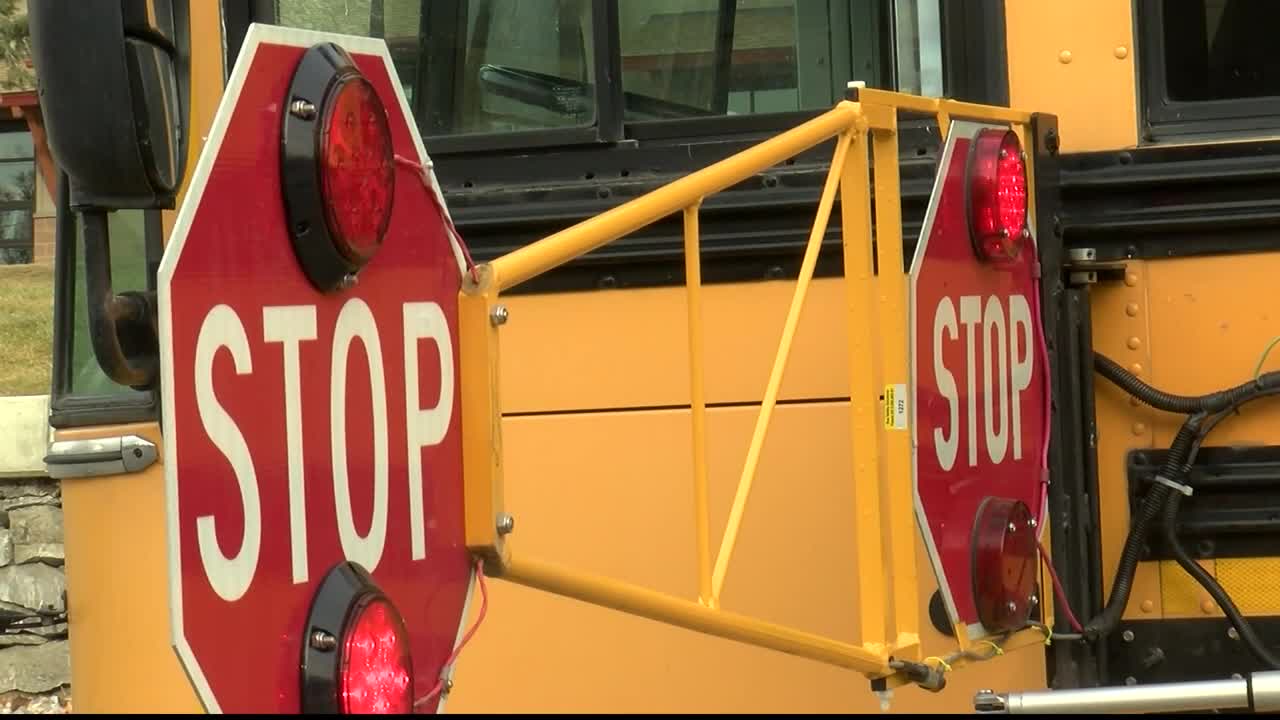 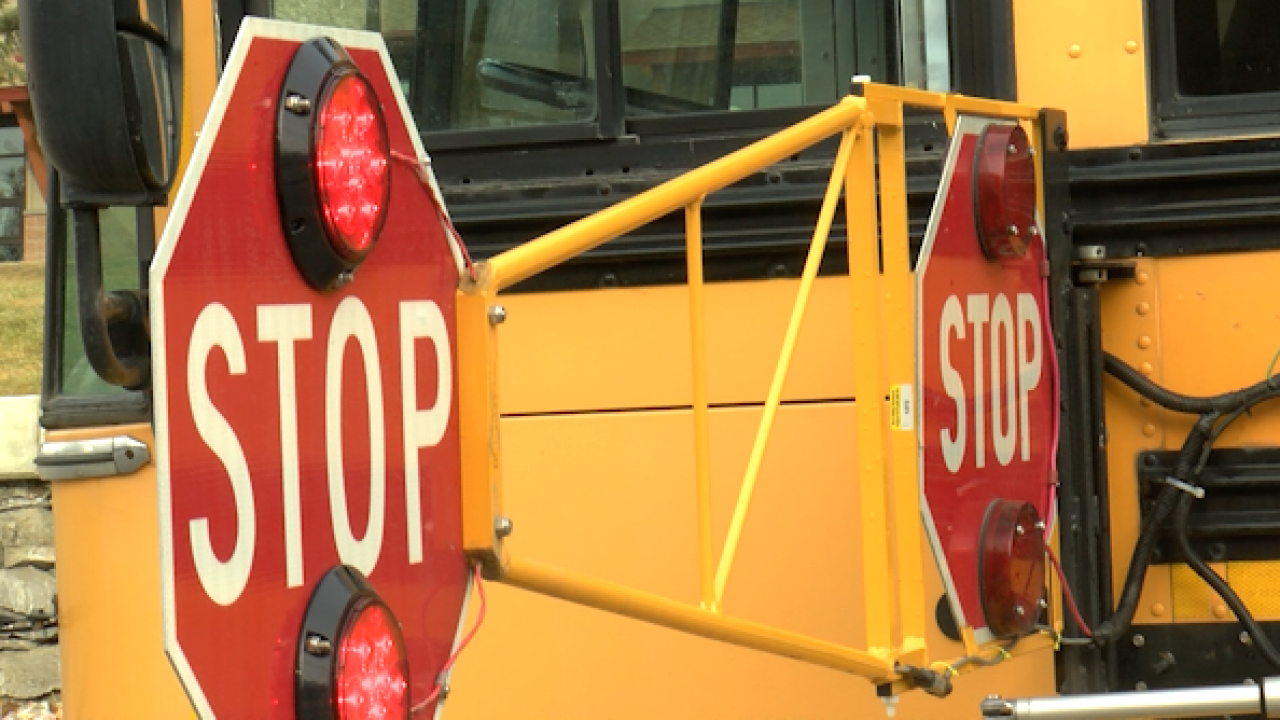 BIGFORK — Stop signs on school buses average between 18" and 24", but on one Bigfork bus, a double stop sign reaches 6.5 feet.

The new stop sign is part of a pilot project started by the Bigfork School District as Superintendent Matt Jensen and Transportation Director Rob Tracy looked at ways to cut down school bus incidents on the roadways.

They found Route 14 down towards Woods Bay to be severe, with an average of six vehicles ignoring the school bus stop signs each month. But since the new stop signs were added that number has fallen dramatically, "in fact we’ve had just one red runner on this route since we implemented it,” said Jensen

“We tested it and we found that it worked, and now we’re going to implement it with our entire fleet,” said Tracy.

Tracy added the extended stop signs make student safety a top priority, "we try anything that will make the school system safer, because basically the school bus is in extension of the classroom."

However, Jensen cautions that the new stop signs won’t guarantee student safety -- and that it’s up to drivers on the road to always be aware.

“And this is just a good reminder for most people, and maybe it’s a new information for some people, but just take a couple extra seconds to make sure you’re stopping behind buses,” said Jensen.

Last month, 6-year-old Jordana Hubble was hit by a driver west of Whitefish who failed to stop for a school bus stop sign. Jordana’s family says she remains in a coma with serious brain injuries.