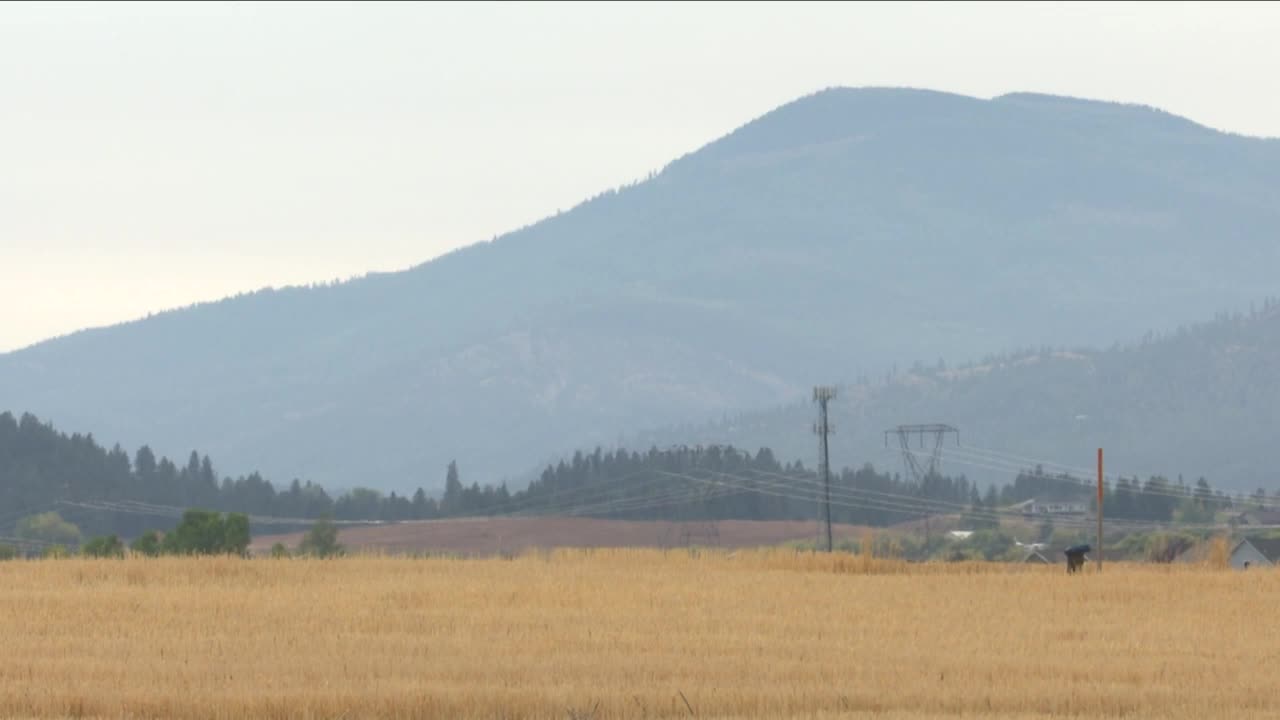 Montana Department of Natural Resources and Conservation (DNRC) officials are warning the public that fire danger remains active due to a lack of moisture in Northwest Montana.

Permits are not required for open burning season, but fires must consist of natural vegetation only, not man-made materials. Fire officials warn that most home ignitions start from embers tossed ahead of the main fire, making sure the first five feet around your home are non-combustible.

DNRC Spokeswoman Ali Ulwelling said debris burning is the number one cause of human-caused fires in Northwest Montana. She says the public are responsible for any suppression costs if the fire gets out of control.

“It’s the responsibility of the people who are out doing the good work on the ground and burning to do it carefully, and recognize what they need to do to do it safely and the conditions that they’re doing it in,” said Ulwelling.