One person killed in rollover crash near Olney 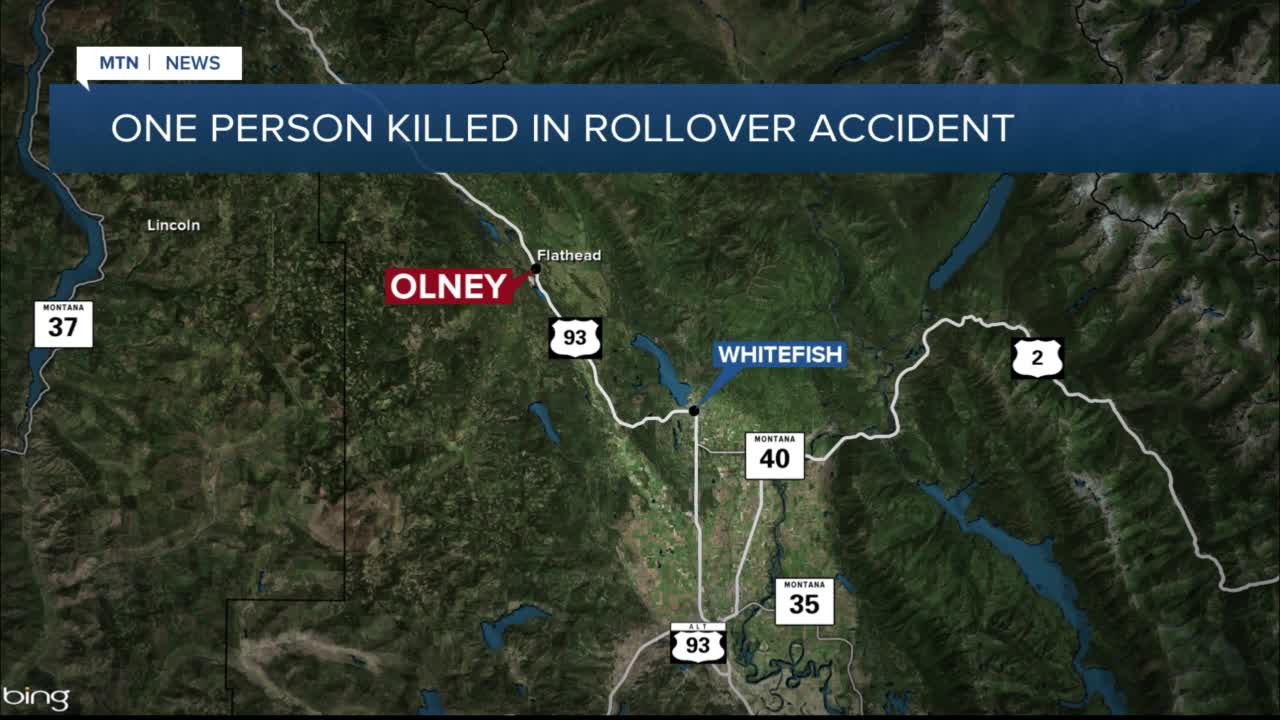 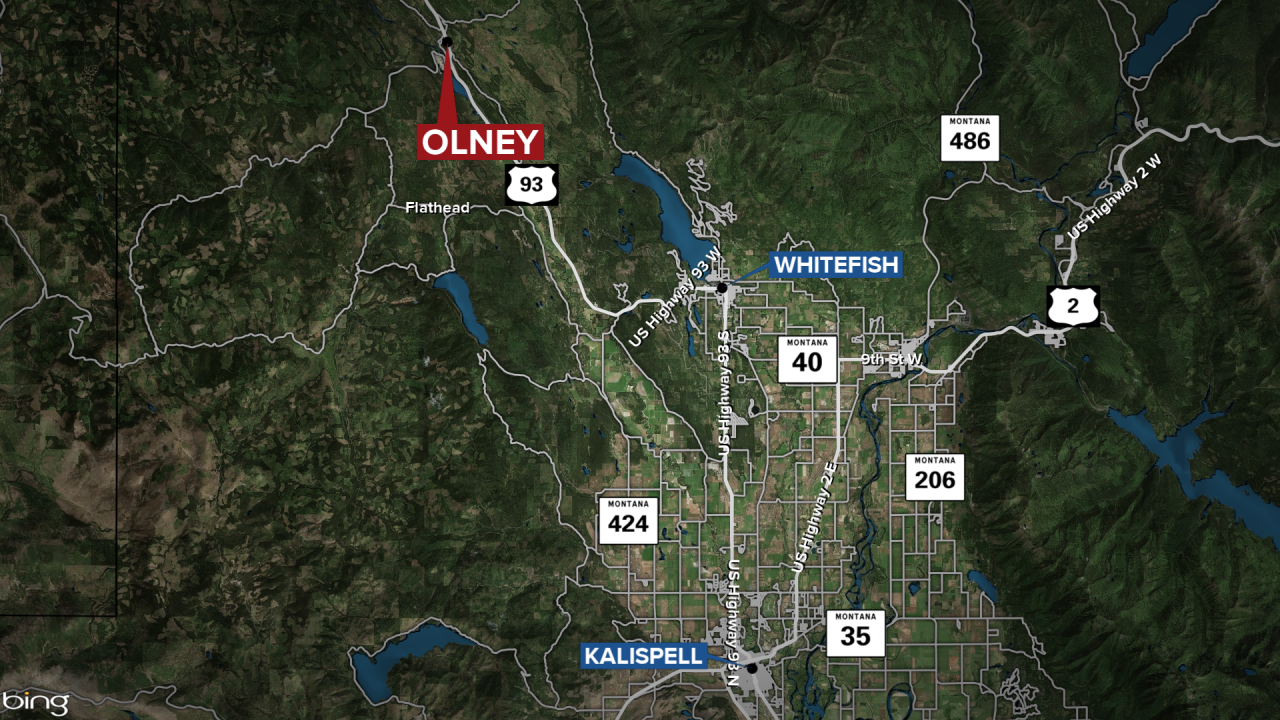 OLNEY — A fatal crash is being investigated in Flathead County.

The Montana Highway Patrol was called out to reports of an accident on US Highway 93 North near Olney early Friday morning.

Olney Fire and Ambulance reports they were called out to reports of an accident shortly after 3:30 a.m.

Montana Highway Patrol Trooper Robert Hensley told MTN News that a vehicle was headed north on US Highway 93 when it drifted off the road on a corner.

The driver over-corrected and started sliding off the road. The vehicle then rolled over several times and the driver -- who was not wearing a seatbelt -- was partially ejected.

Trooper Hensley says the one person in the vehicle was pronounced dead at the scene.

The Flathead County Sheriff's Office and Montana Highway Patrol are continuing to investigate this crash.