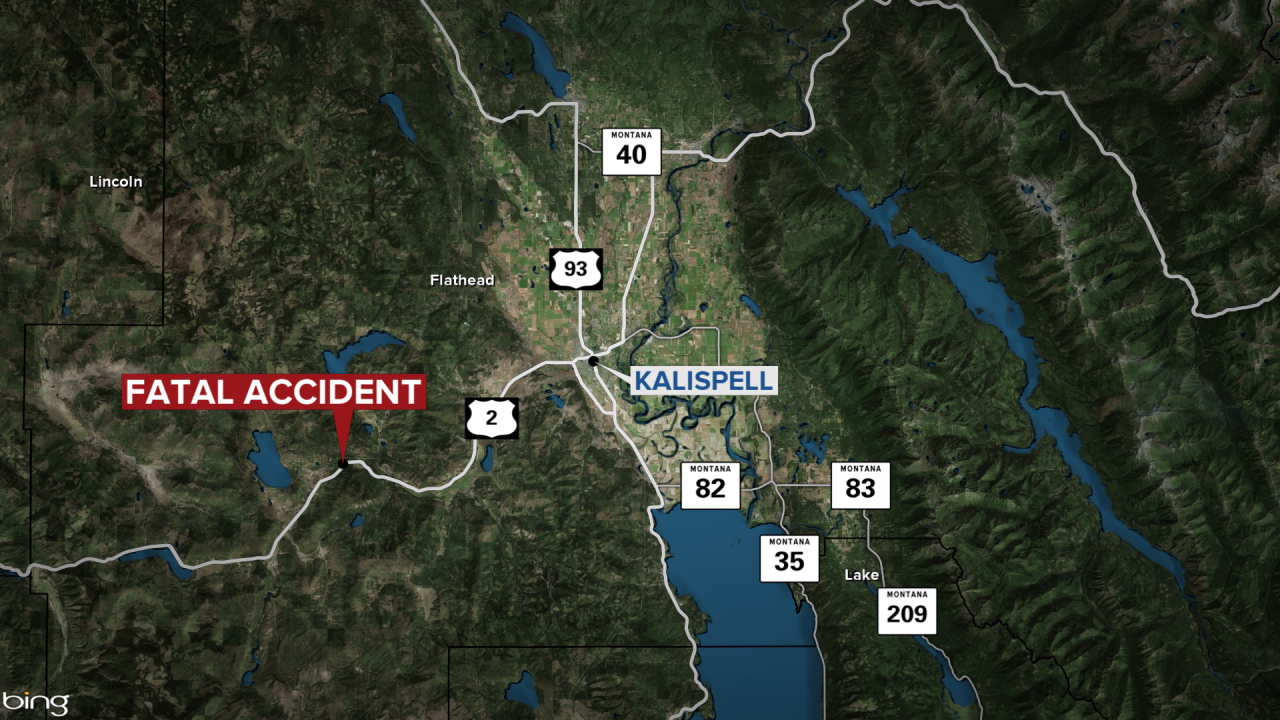 The female driver occupying a 2000 Volkswagen Jetta drove off the highway to the right on a slight downslope into a ditch while striking an embankment.

The vehicle flipped multiple times with the driver becoming fully ejected. The driver was pronounced dead on scene.

No other people or vehicles were involved in the accident.

The driver of the vehicle was not wearing her seatbelt. Cause of the crash remains under investigation. It is not known at this time if drugs or alcohol were involved.