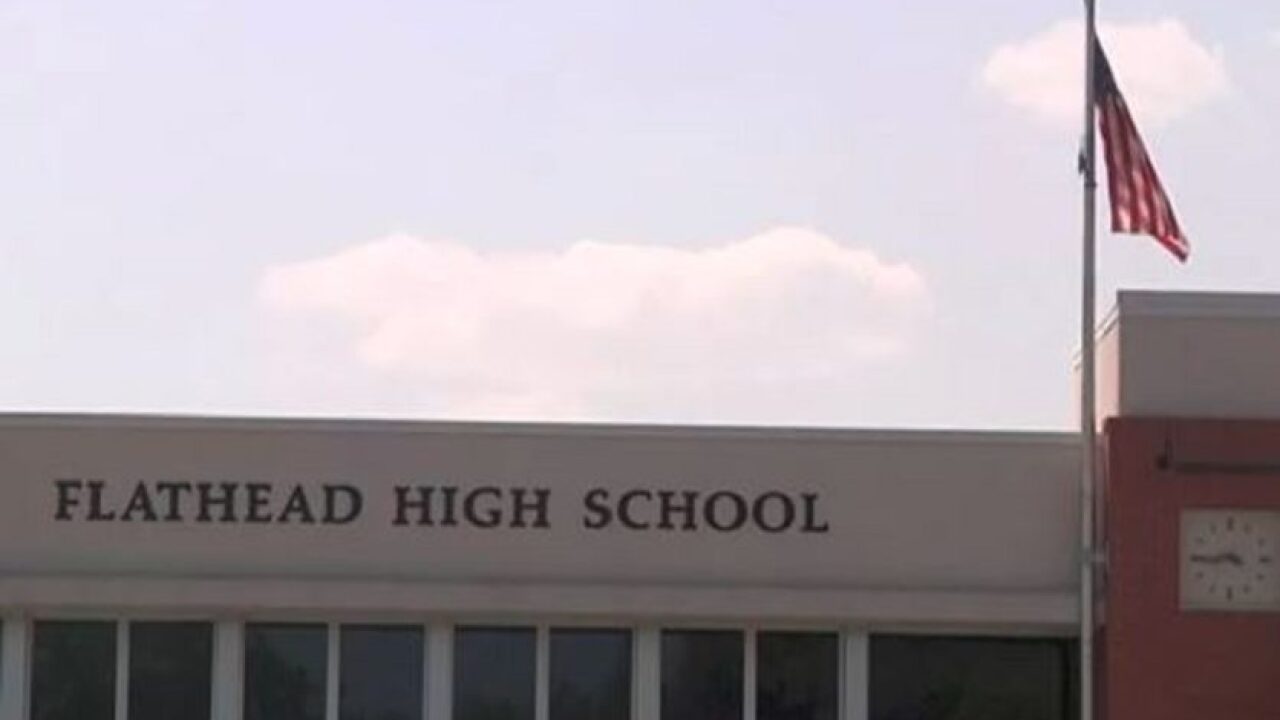 KALISPELL — Four finalists have been announced in the search for a new school superintendent in Kalispell.

“We were very pleased with the talented pool of applicants for the position. We have selected four candidates as finalists and are looking forward to our interviews next week,” Kalispell Board of Trustees chair Lance Issak said.

Staff and community members are being urged to attend a meet and greet on Monday, March 2 beginning at 5:30 p.m. in the Glacier High School Commons. The interviews with the candidates are scheduled for the evenings of March 3 and March 4.

Current Kalispell Public Schools Superintendent Mark Flatau announced his plans to retire in August of 2019. His official last day will be June 20.

The four candidates chosen as finalists (in alphabetical order) are as follows:

Micah Hill – Mr. Hill has been with Kalispell Public Schools since 2001. He is currently the Principal of Glacier High School. Mr. Hill has also served previously as the Assistant Principal at Glacier High School, the Principal at Linderman School, the Dean of Students/Activities Director for Kalispell Junior High, and an English Teacher at Flathead High School. Mr. Hill is currently seeking his Superintendent’s Endorsement through the University of Montana. Mr. Hill has a Master’s Degree in Educational Leadership K-12 from the University of Montana and a Bachelor’s Degree in English and Reading from Montana State University.