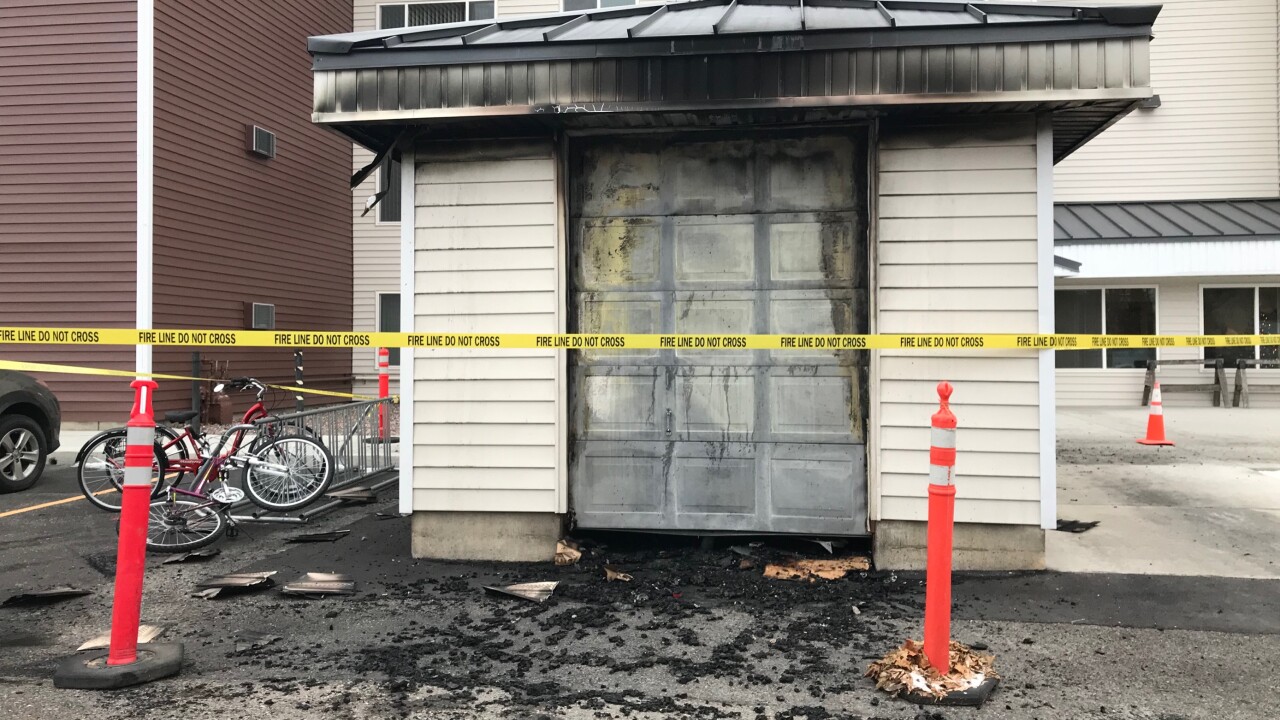 Maren Siu/MTN News photo
The Kalispell Fire Department was called out to reports of a structure fire on 2nd Avenue West on Wednesday night. 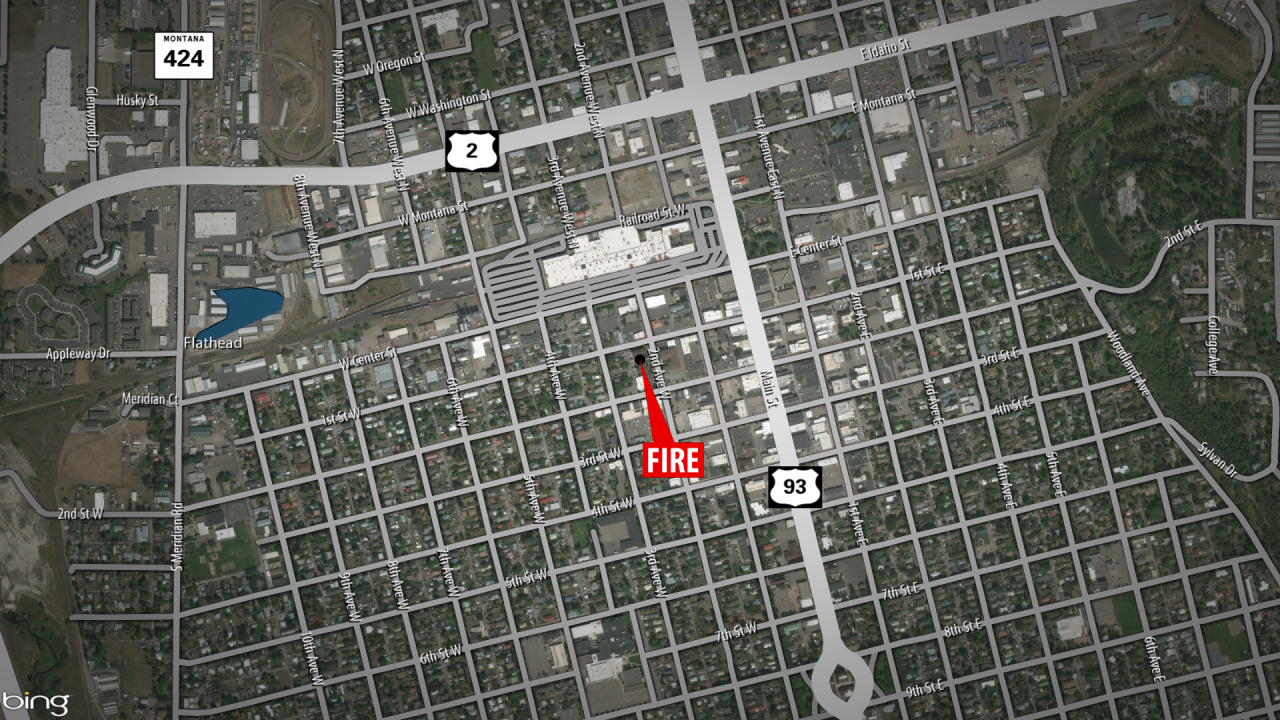 The Kalispell Fire Department was called out to a reports of a possible structure fire at 110 2nd Avenue West shortly after 10:30 p.m.

Fire officials report crews arrived to find a large outbuilding located next to the apartment complex was on fire. The blaze was quickly extinguished.

The building was used to house the apartment facilities trash containers and is considered a total loss.

Additionally, fire and heat damage was also found on the adjacent apartment complex.

Because of the close proximity of the outbuilding, residents of the apartment complex evacuated.

No injuries have been reported and the cause of the blaze remains under investigation.