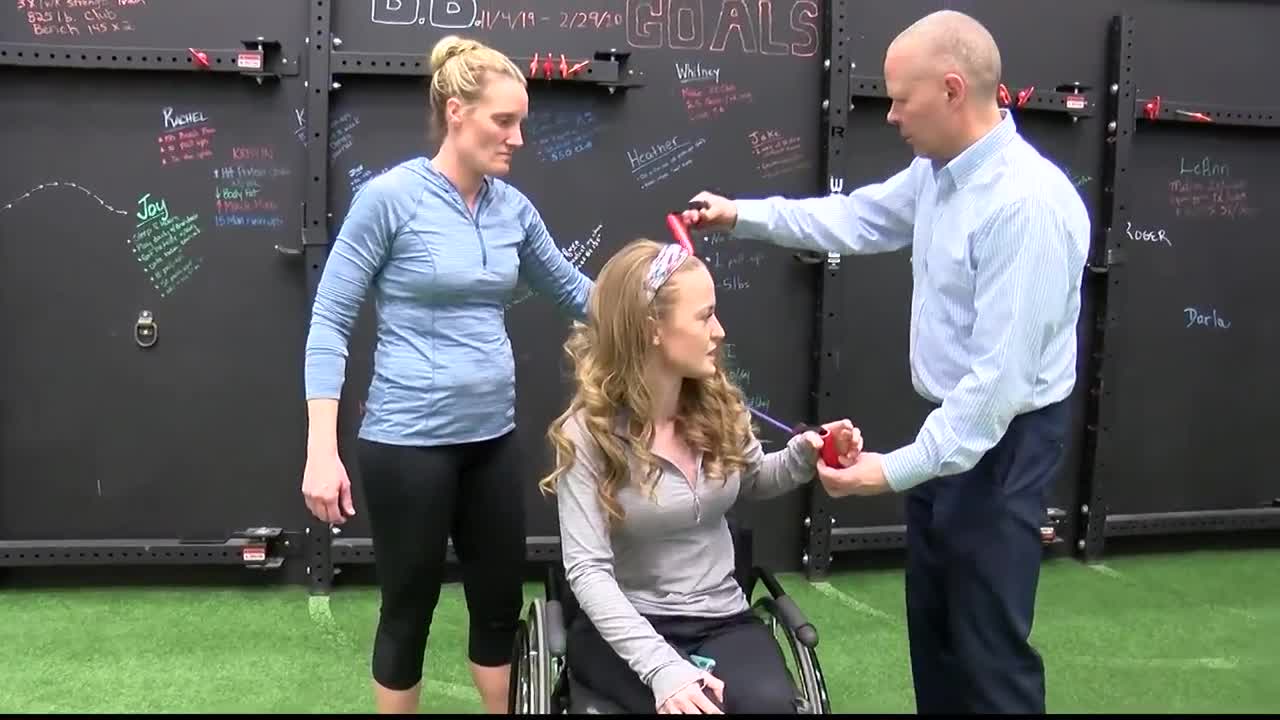 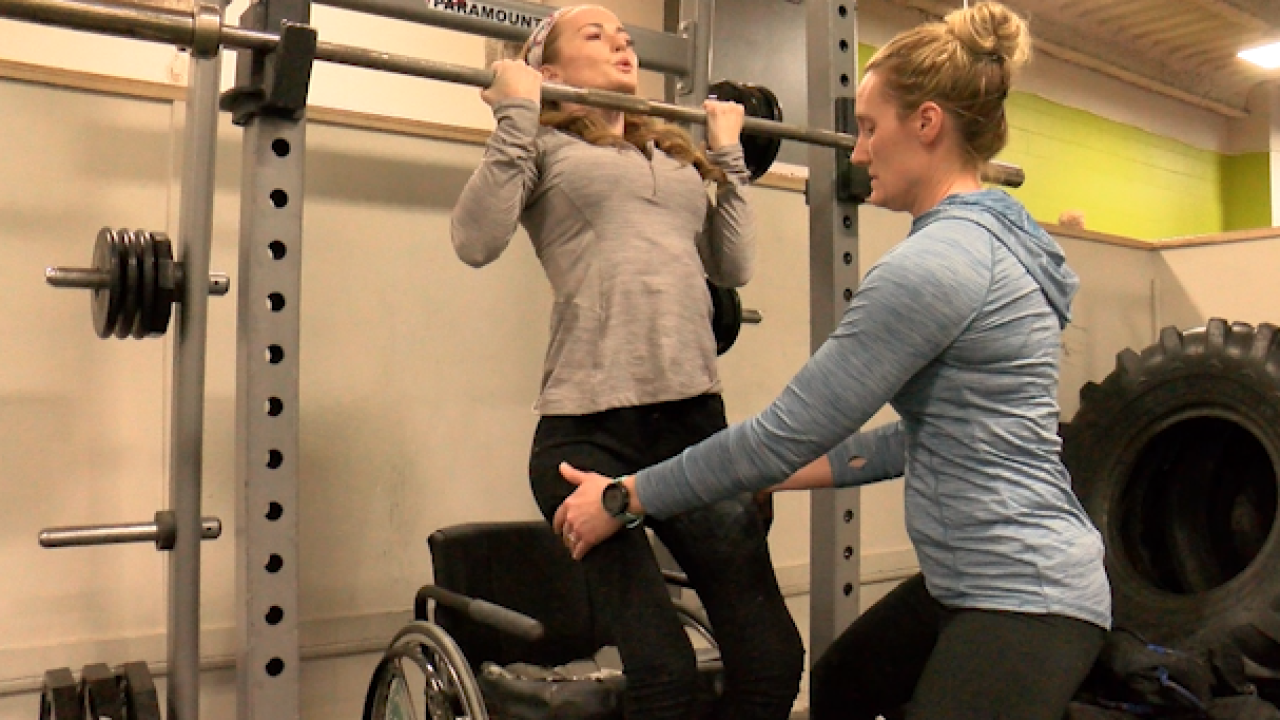 KALISPELL — It was over ten years ago when Starla Hilliard-Barnes first lost the use of her legs.

“I was actually paralyzed in a hit and run motorcycle. They never caught the driver who caused the accident. I was thrown 20 feet from my bike and my helmet was split completely in half," said Hilliard-Barnes.

"I have a metal plate in this side of my eye, and rods all the way from C4 to T12. I broke all my ribs, my scapula, my clavicle, I punctured both lungs. But fortunately, I’m still here.” she added.

Hilliard-Barnes told MTN News that in 2015 she was slowly learning to walk again, when another accident re paralyzed her.

Hilliard-Barnes says that accident caused more damage, and she was re paralyzed at a higher level. But she wasn’t going to let these injuries stop her from pursuing a lifelong dream to climb Mount Kilimanjaro.

She told MTN News her grandparents were missionaries and spent a lot of time in Africa when she was a child. After hearing stories from them, and teachers in school she knew she wanted to climb Mount Kilimanjaro.

“I went to school one day, and the teacher was like talking about Mount Kilimanjaro, and I’m like I’m going to do that one day," she said.

“The movements we worked on, were ones in which we knew that we had to strengthen her upper body for the kind of movements that she was going to see on the climb," said Dr. Paine.

He also said she only has about eight weeks to train before she leaves, and he was inspired by her story. Building her arm strength will help propel her in her new chair designed specifically for the climb.

“It’ll have a rope around the front and then it’ll still have the wheels on the side, so there will be drop down wheels in the back and a bar across the back where people can help push. So, like if you get stuck or anything they can keep pushing," explained Hilliard-Barnes.

She says she’s honored to pave the way for future paraplegic athletes wanting to climb the mountain too. Hilliard-Barnes plans on climbing Mount Kilimanjaro at the end of January.

Click here for more information about the group that is helping to organize the trip.