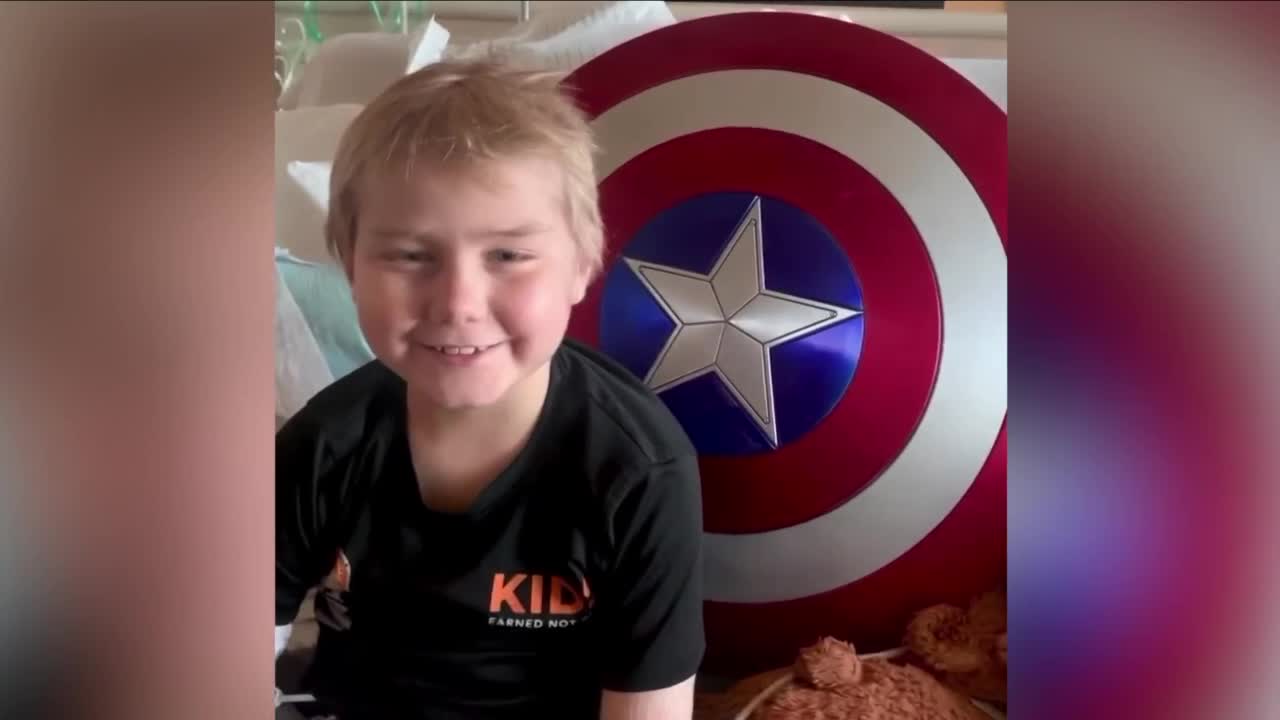 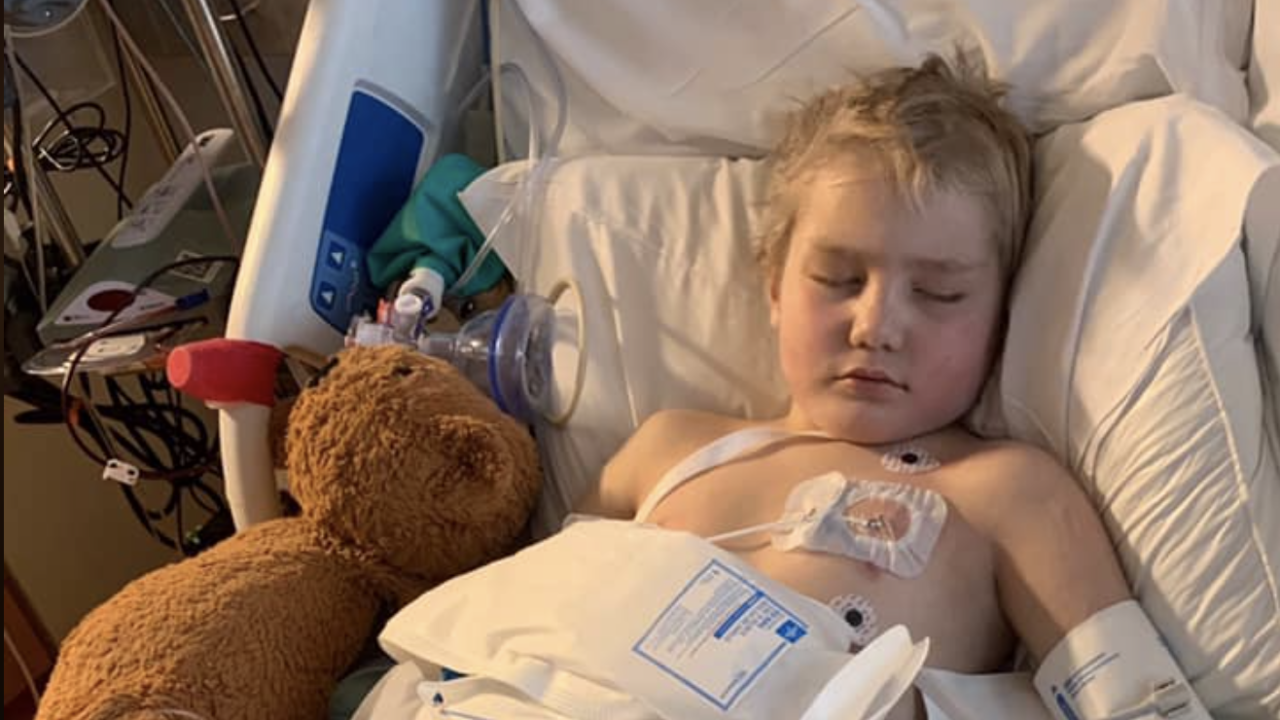 KILA — Eight-year-old Kila native Maverick Bench is in the fight for his life.

Maverick was diagnosed with Aplastic Anemia in May; a rare condition in which the body stops producing enough new blood cells.

Maverick has undergone chemotherapy, a bone marrow transplant, and a world of complications since receiving care at Children’s Hospital Colorado outside of Denver since June.

“He’s had everything from his gall bladder removed to a hydrocele surgery, he’s had typhlitis which is inflammation of the stomach where it actually ruptured and got into his blood stream,” said Maverick's father Logan.

Maverick’s dad Logan and his wife Colleen take three week shifts in Colorado staying with Maverick, while the other is back home in Kila taking care of Maverick’s four young siblings.

“We found anything less than that puts Maverick more at risk because with no immune system, every time we come and go is a risk,” said Logan.

Since his diagnosis, Maverick’s fight has gone viral on social media, with more than 4,000 people following his Facebook page “Maverick’s Army” for updates and words of encouragement.

Maverick has received letters of encouragement and special gifts from followers in countries all over the world, including Germany, Australia and Spain.

“I want to be a Blue Angel Jet Pilot when I grow up and people have sent me Maverick’s glasses from the movie," said Maverick.

As Maverick continues his fight in Colorado, the Flathead community has rallied behind the Bench family creating fundraising events and Maverick’s Army clothing with all proceeds going back to the family.

The Columbia Falls Lions Club is hosting a Virtual 5K in Mavericks honor on Saturday, with every participant receiving a Maverick’s Army Medal, and the entire $25 registration fee going directly to the family.

“As a community we always come together in something like this, it’s a little bit different with COVID-19 but if you read the story, if you have the opportunity to help you do it, and that’s what we’re doing,” said Hartley.

“Hey everybody thank you for doing the race for me, I’m going to keep fighting down here, love you all,” said Maverick.

Maverick’s Army has set up a mailbox here at Kila school where supporters can drop off gifts and letters of encouragement that will be delivered to Maverick and his family.

The family says Maverick is currently on critical watch going through immunosuppressive therapy. If therapy does not hold Maverick will have to undergo a second bone marrow transplant.