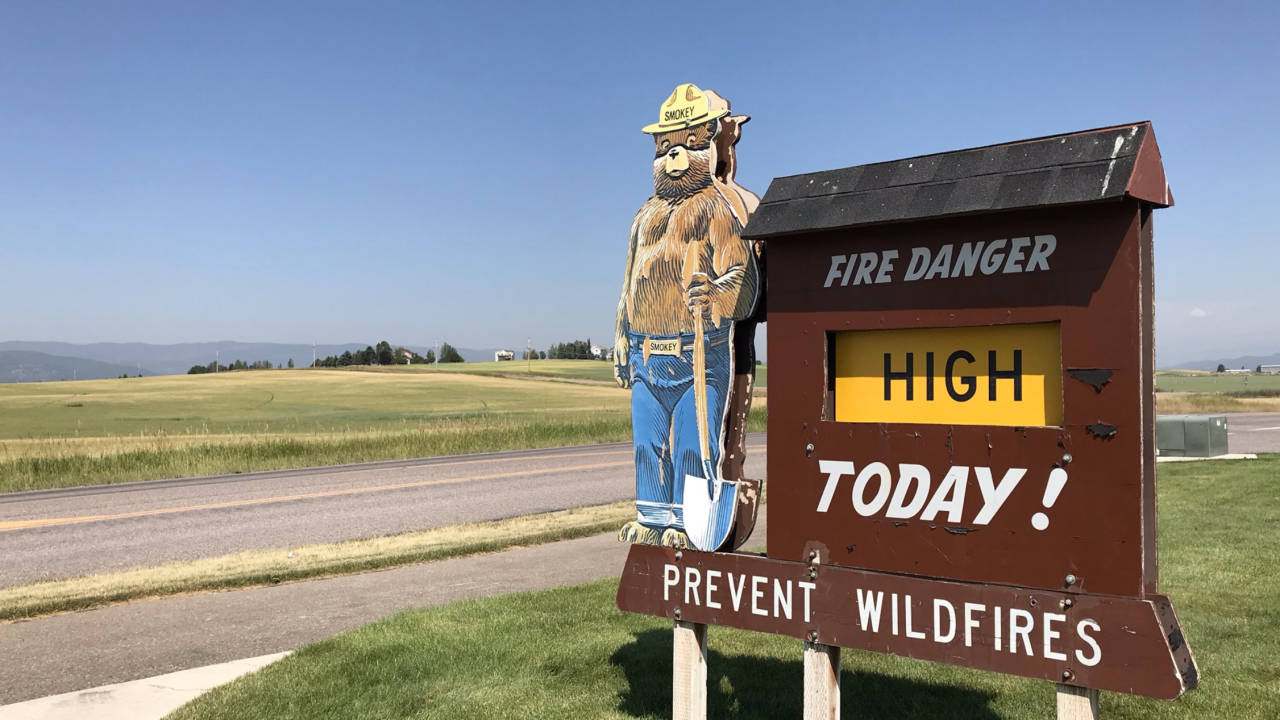 Compared to years past, he explained that he was shocked at the number of human-caused fires this early into the fire season.

Fire danger is high in the Flathead Valley and he says you can help prevent them.

Chute says lifting trailer chains off the ground will prevent sparks from igniting.

Those sparks could start a fire if it comes in contact with dry debris.