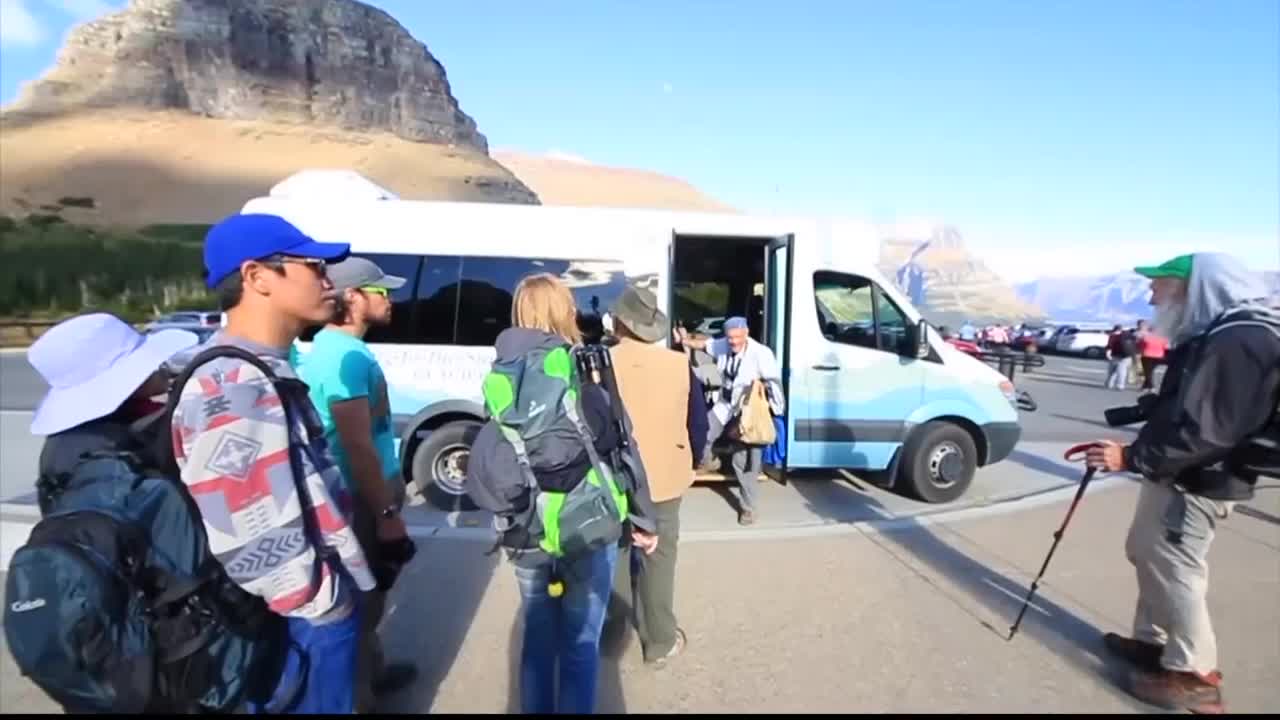 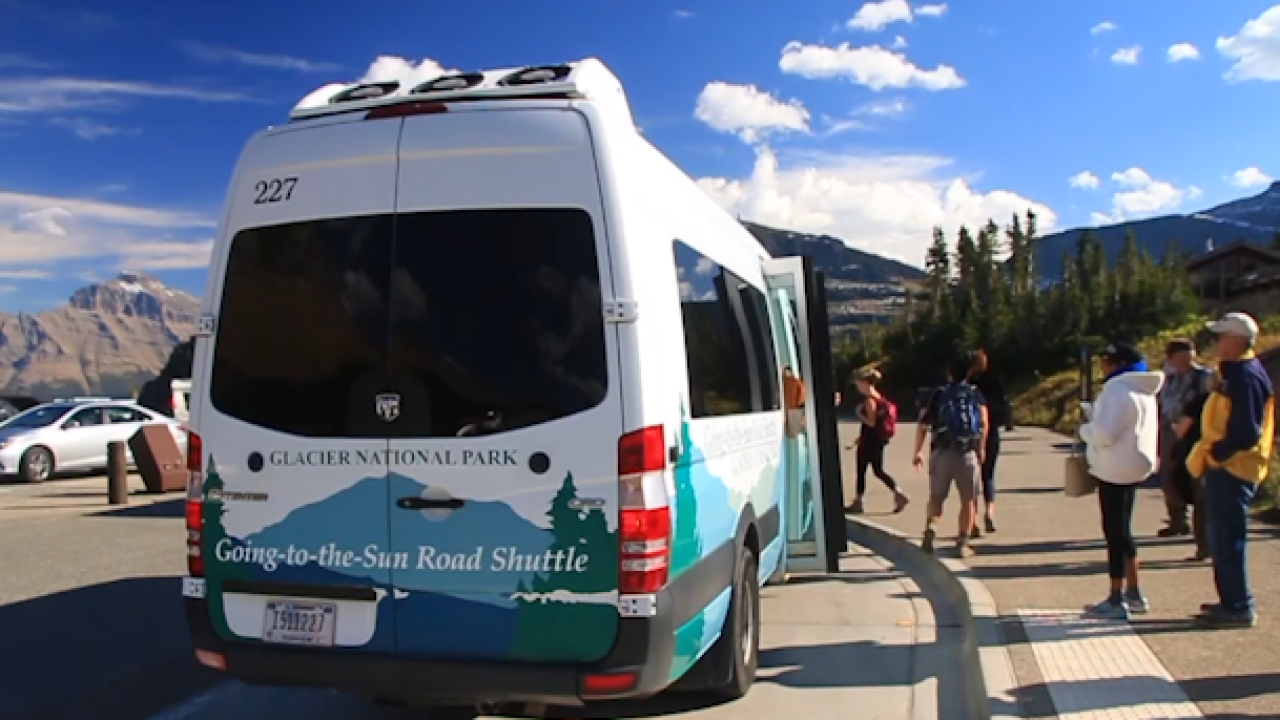 GLACIER NATIONAL PARK — Glacier National Park and Flathead County will no longer work together providing a shuttle service for visitors inside the park.

MTN News with both sides to see how this issue will move forward.

Flathead County Commissioner Randy Brodehl says the County started a shuttle bus service in 2007 as a means to cut down park traffic.

However, with the increase in visitors, Brodehl says that the shuttle service is struggling to keep up.

"We're in a spot right now where we're providing shuttle service to exponentially increase number of visitors from what we were providing in 2007," said Brodehl.

According to Glacier National Park, 3 million visitors came through last year and Brodehl says 200,000 of those used the shuttle service.

"The problem that we've been seeing for the past year is the income that we've had from this, the revenue stream from the park is still the same as it was in 2007," said Brodehl.

However, with drastic visitation increase, Brodehl says the County needs around $1.4 million to successfully operate the service.

In past years, Flathead County has had to subsidize their budget with taxpayer dollars.

Brodehl says this money goes towards the shuttle system's "soft operations", such as paying for managers.

"The revenue at this time just isn't there to support the 1.4 million -- based on the revenue we've been receiving from the gate," explained Kurzman.

Kerzman says the most the park has seen entrance fees bring in is $1 million which does not meet the county's request of $1.4 million.

She added that the money must last over several seasons.

Unable to meet Flathead County's budget requests, the County no longer operates the shuttle system in the Park. However, this doesn't mean the shuttles will disappear.

"It's the park's intention to have a shuttle service in the 2020 season. So, we are currently looking at all options available," said Kurzman.

Kerzman says that Glacier National Park will explore all options for the best solution for the shuttles.

She added that park would be open to working with Flathead County again if the right opportunity arises.