Flathead County SWAT responds to an incident near Kalispell 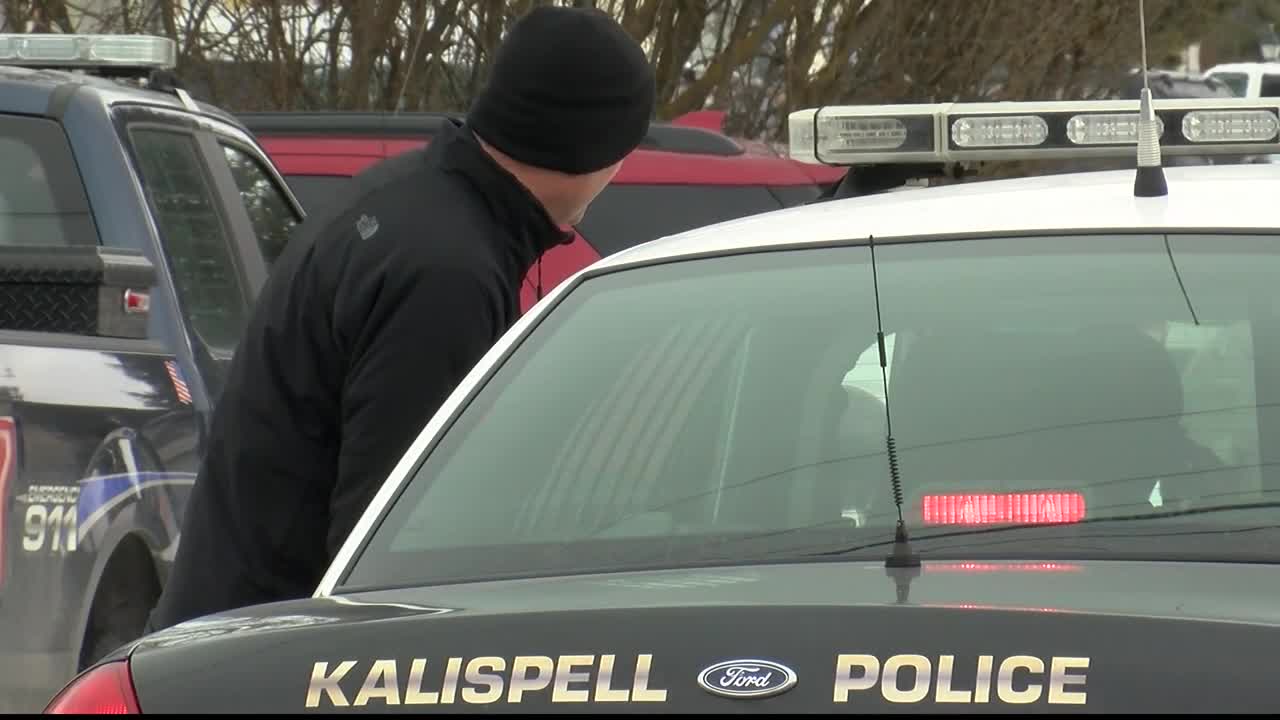 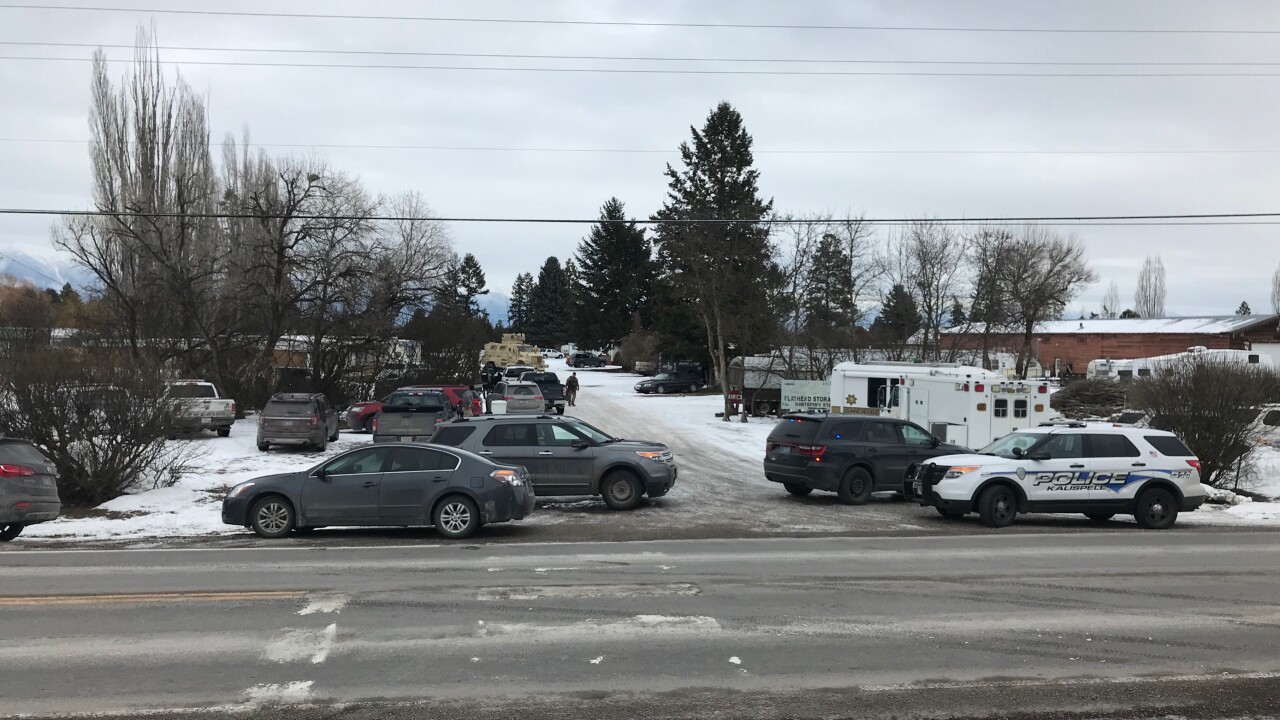 KALISPELL - The Kalispell Police Department responded to an assault in progress.

A 35-year old white male was assaulting a female inside a vehicle within Kalispell city limits.

Officers determined the suspect ran down the female victim with his vehicle.

The victim was treated at a local hospital and is in OK condition.

It was determined she had been the victim of multiple assaults from this suspect over the past weeks.

Law enforcement tracked the suspect to the trailer park off Whitefish Stage Road.

Intelligence revealed the suspect was in possession or at least had access to a hand gun and potentially scoped riffles.

The suspect did not exit the location after repeated pleas so the SWAT team was called in.

SWAT deployed flash bangs and the suspect surrendered peacefully after 2 1/2 hours of negotiations.

Flathead law enforcement received a report that a female had been assaulted in Kalispell.

The suspect in the assault followed the female back to her home and barricaded himself in a residence.

Law enforcement say they had reason to believe the suspect may have been in possession of a handgun and one or more scoped rifles.

Flash-bangs were used then after two hours of negotiations and the suspect -- a 35-year-old white male -- surrendered.