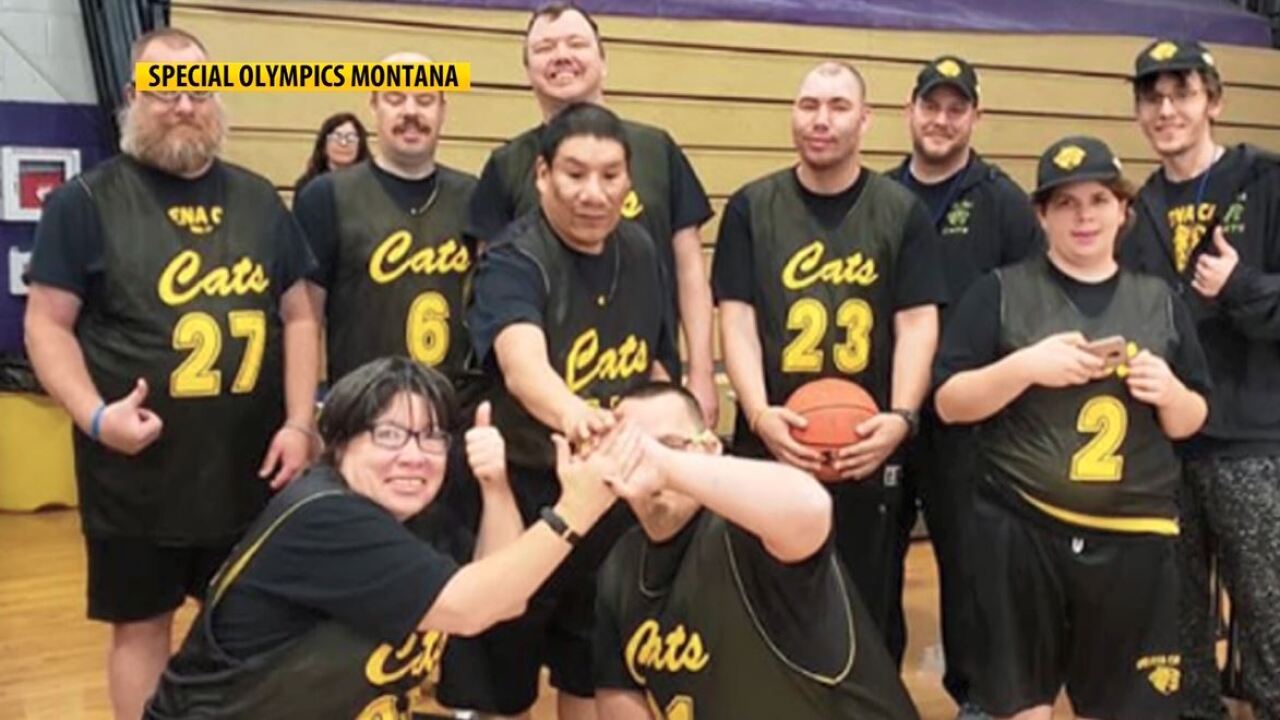 BUTTE — More than 700 Special Olympics athletes competed in the State Basketball tournament in Butte over the weekend.

The three-day event featured more than 30 athletes from the Flathead Valley on traditional 5-on-5 teams and 3-on-3 half court teams.

The Kalispell Krushers were well-represented with four teams competing while the Whitefish Thunder showcased two traditional 5 on 5 adult teams.

More than 250 volunteers helped put on the event from 44 different regions across the state.

Along with basketball, athletes enjoyed an opening ceremony and a pool day featuring a carnival and special dance.