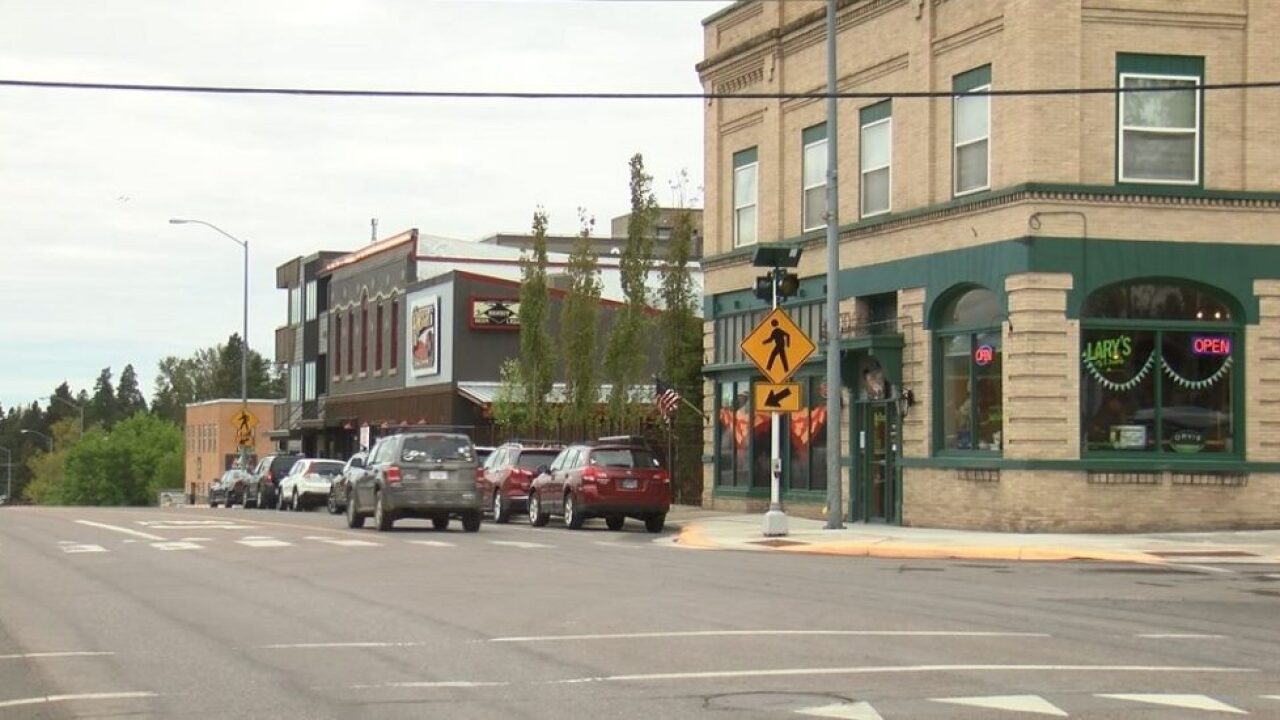 The city has two options to fix these issues — raise taxes or move forward with a resort community designation. (MTN News photo)

Residents in Flathead County will decide on a pair of county-specific issues during Tuesday's primary election.

Columbia Falls is asking residents to vote on a 3% resort tax to help pay for infrastructure and emergency services needs.

The tax is expected to raise about $450,000 initially from predominantly taxing the service industry, including restaurant meals, alcohol, vacation rentals, car and truck rentals and items defined as luxuries under the proposed law.

The proposal calls for 55% of the funds raised by the tax be used for public safety, 25% toward a property tax rebate for city landowners, 14% toward public infrastructure, 5% back to businesses for the cost of collecting the tax, and 1% toward city administration.

If approved, the tax would be in effect for 20 years.

Three Republicans and one Democrat are vying for the Flathead County Commissioner District 1 seat that is currently held by Phil Mitchell who is not seeking re-election.

Tony Brockman was born and raised in Kalispell, and his family owns and operates a local masonry business.

Eliot Adams works in construction and is a member of the Flathead County Planning Board.

The GOP winner will face Democrat Kristen Larson in November.