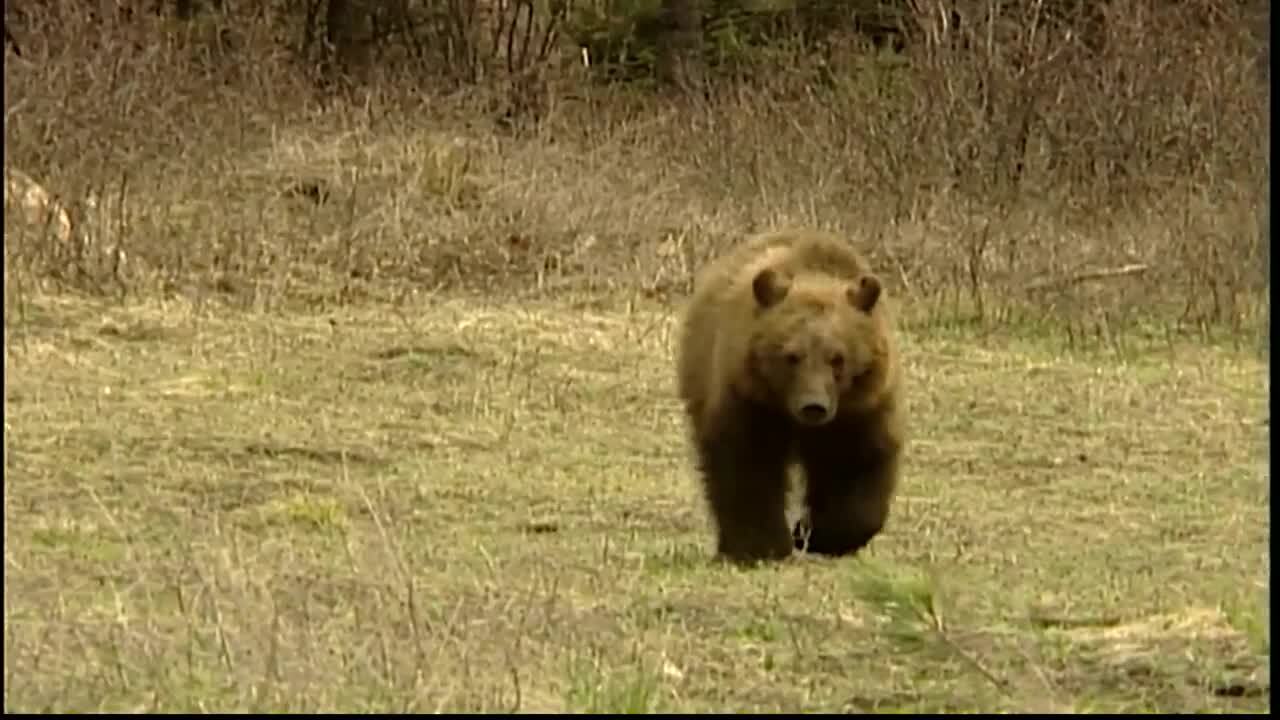 FWP staff learned the group of bears had previously gotten into bird feeders and pig feed last fall, but the incidents were not reported to FWP.

In accordance with Interagency Grizzly Bear Committee guidelines and in consultation with the U.S. Fish and Wildlife Service, the adult female was euthanized due to food conditioning, which occurs when wildlife loses natural foraging habits.

Prior to the capture, one of the yearlings was limping, and after further review at a local veterinarian clinic it was determined that the bear had a broken bone in its foot. A

After consultation with the USFWS, the female yearling was euthanized due to its injury.

FWP consulted with the USFWS and National Park Service and moved the other female yearlings to the Logging Creek area in Glacier National Park.

The best way to secure an attractant is to make it inaccessible to the animal by containing it within a secure hard-sided building (a structure with four-sided walls, roof and door). IGBC certified bear-resistant containers are useful in preventing the bear from learning that an attractant could be a food source.

If containment inside a secure structure is not practical, properly installed and maintained electric fencing is a very effective tool.

Loud noise, such as banging pots and pans, using an air horn or your car alarm, or shouting, is also a simple yet effective short-term way to deter a bear.

FWP wants to remind the public feeding wildlife, such as bears and deer, is illegal.

For more information, you can visit FWP's website here.