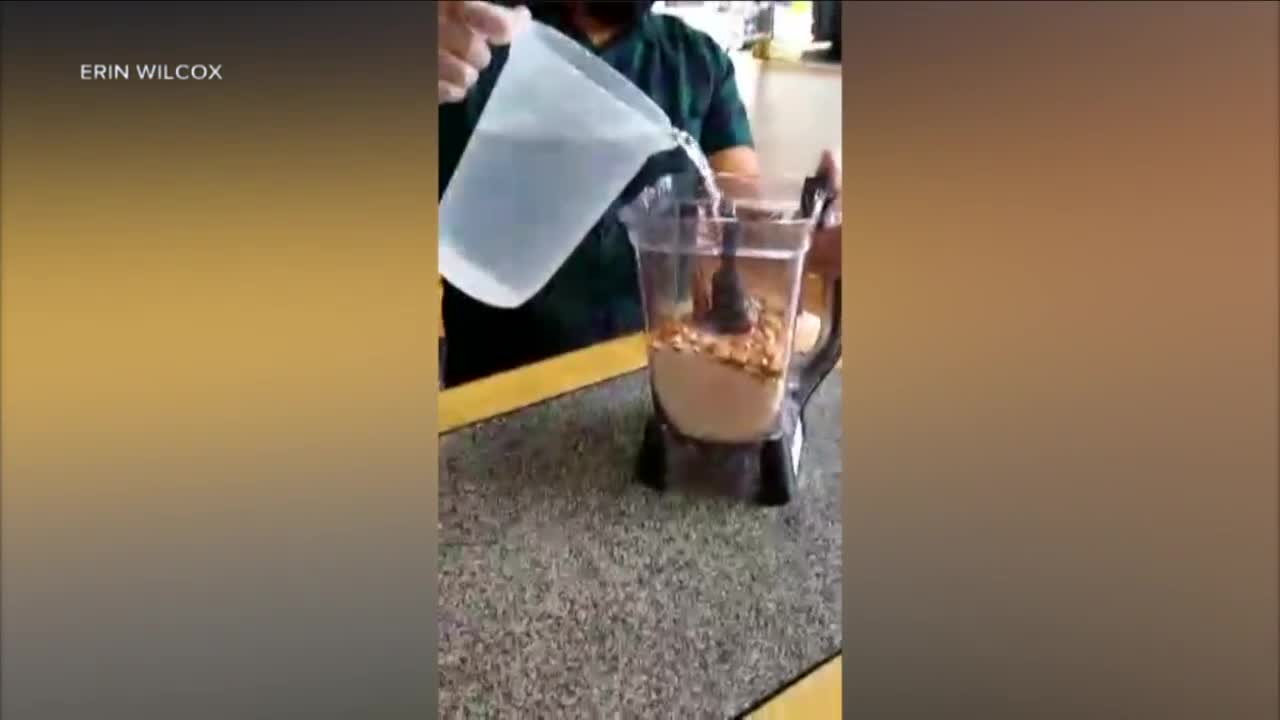 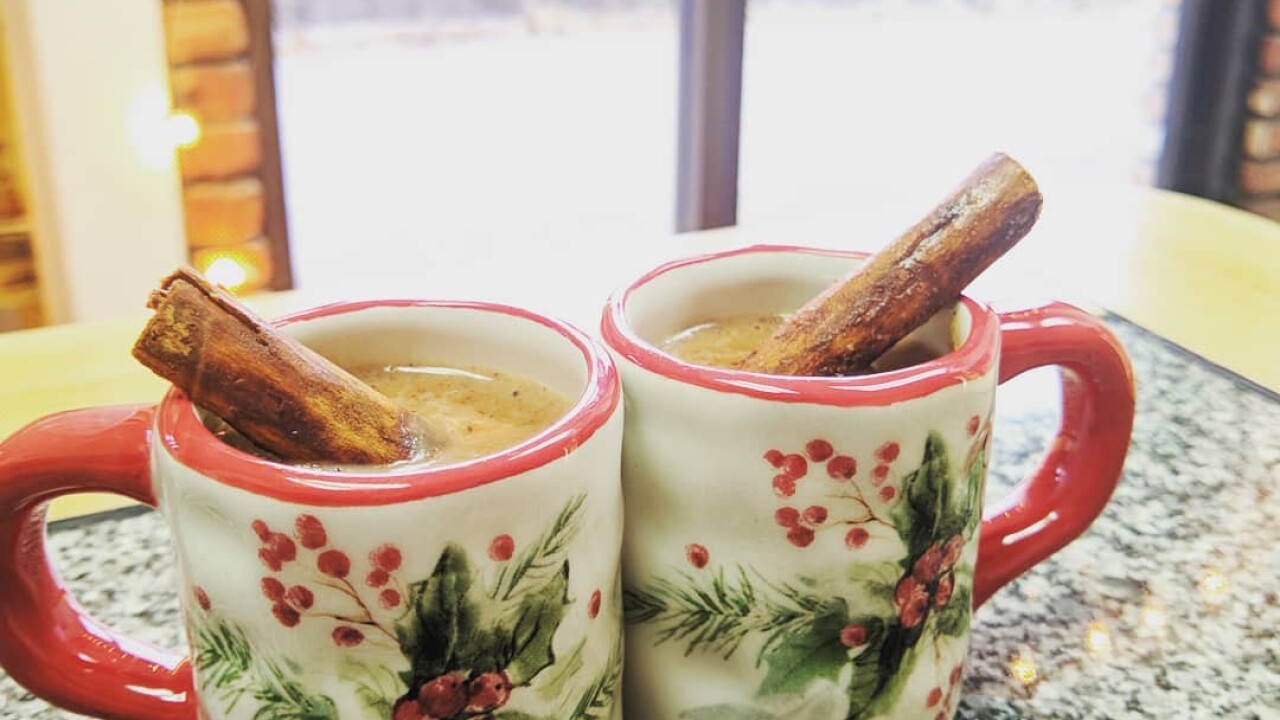 KALISPELL — When you think of authentic Mexican food and drinks like horchata, Kalispell probably would not be the first place you would think about.

But Mario Osorio and Erin Wilcox both wanted to bring diversity to the food offered in the Flathead, making El Cafecito -- a coffee shop and with several breakfast items like Migas and tamales.

"We both had a passion for working and baking in the kitchen," said Osorio.

Osorio grew up in Mexico City and wanted to bring his passion for baking into making a community with those who love diversity, and opening the drive-thru cafe two months ago has enabled that.

"I have always wanted to do this, I just wanted to bring my own flavor and my own spin on things," said Osorio.

Osorio says that being able to continue to find more family recipes is a great feeling.

"I remember things I used to eat as a kid and try to recreate those recipes," said Osorio.

Wilcox and Osorio say that due to both of them growing up in larger cities bringing new flavors to the Flathead is important.

Wilcox and Osorio say that living in Kalispell there are many people of Latinx heritage or those that enjoy it, and to have El Cafecito gives them an opportunity to form a community.

"We really wanted to meet those people that would be attracted to that type of stuff and bring those members of the community together," Wilcox added.

El Cafecito is located at 701 East Idaho Street in Kalispell and you can find more information here.